Television is one of the world’s greatest sources of entertainment. As technology has progressed, people now have multiple options to get their entertainment fix: cable, satellite, online streaming, apps, etc. But, with all of these options readily available, which one is the best buy? Here is a facts-only TV breakdown:

-DIRECT TV offers customers a wide variety of options. Not only do they have many packages to choose from, ranging from small packages to premier packages, they also give customers the option to stream (without needing Wi-Fi) their DIRECT TV channels and DVR’ed programs directly to their phones, computers, and tablets via his or her HD DVR device The Genie.

-Dish also has a variety of packages to choose from, however, the packages appear to offer less than those provided on DIRECT TV. Dish does, however, have a DVR device, the Hopper, which allows viewers to record up to six primetime shows at a time and instantly skip commercials on recorded primetime shows. Unfortunately for Dish, various networks are displeased with the Hopper, leaving Dish in a swamp of legal negotiations.

Many households have abandoned the cable cords in favor of streaming shows over their TV, laptops, tablets, and phones. Online streaming services such as Netflix, Hulu, and Amazon Instant offer viewers a limited amount of TV and movies for an inexpensive price.

Depending upon your location, there are different cable companies to choose from. However, regardless of which cable company you select, the general consensus is that cable is very pricey for its limited selection in comparison to both satellite and digital streaming. 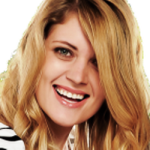 Jessica Socheski is a a freelance writer and tech enthusiast who frequently researches and writes about technology news. She also edits for The Teaching Box and can be found on Twitter. 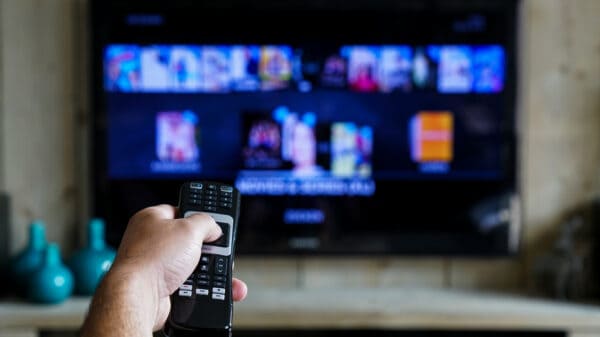 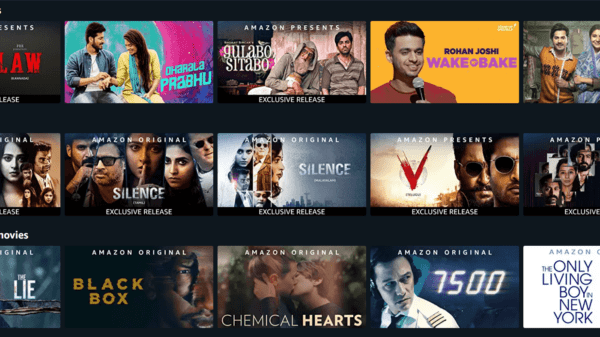