Internet connectivity and big-data have impacted nearly every facet of the US economy. In the information age, the ability to process massive amounts of online information is forcing industries to evolve at an unprecedented rate. Nowhere has this phenomenon been more apparent than in the field of advertising. The popularity of traditional methods like billboards, newspapers, and radio have quickly been overtaken by a variety of online ads. Thanks to the information provided by search engines and social media, online advertisers are able to precisely target consumers according to demographics, lifestyle interests, and behavior. Whatever new technology targeting may demand, the return on investment for advertisers is massive. They know their consumer better, and their ad campaigns are far more successful.

But what about TV?

Advertisers spend over $70 Billion annually on ads running on linear TV. Roughly $50 Billion is spent with national broadcast and cable networks, and $20 Billion is spent locally with cable providers and affiliate stations. Currently, when an ad runs on NBC or CNN during a commercial break, every household watching that show sees the same commercial. Today, the TV ecosystem is embracing technologies – programmatic buying, partnerships – Open AP between Fox, Viacom and Turner and advanced analytics from Nielsen and others, that allow media companies to buy better demographics. Yet, inefficiencies remain: while an advertiser may be reaching more of their target audience, they continue to reach uninterested households.

Over the past couple of years, cable operators have developed a product called “Local Addressable TV”, whereby a cable operator sells impressions against a local advertiser’s target audience. While the inventory available for this is limited, the results are impressive and this market may reach $1 Billion in 2018.

TV advertisers are starting to take note of their digital counterpart, but adapting to change will require a platform that can introduce targeted ads to the traditional TV ecosystem. To better understand how this is done, we reached out to Harish Narasimhan, founder, and Director of Adcuratio. His company has dedicated itself to creating a universal platform for targeted ads on linear TV. For Narasimhan, the rationale for pursuing Adcuratio is simple: the capabilities of his platform are needed.

“While working for the telecom industry, it appeared that this was the biggest need of advertisers that was not being addressed by the industry,” Narasimhan explained. “Local addressable TV and programmatic buying were slowly starting to provide specialized, niche solutions but there was not a universal platform that would solve this issue. The rapid growth of targeted advertising in digital media also started to put immense pressure on linear TV advertising to solve its shortcomings to thrive again as an industry.”

Building a universal platform is no simple feat, as it requires connecting the many stakeholders in linear TV: multi-channel video programming distributors (MVPDs), networks, data providers, advertisers, and media agencies. Adcuratio has maneuvered into this ecosystem over the past 12 months. They’ve partnered with media agencies OMD and Zenith, and have already secured commitments for pilot programs with Kohl’s and Clorox. Adcuratio’s network partners will give these ads access to what, for many years, has been considered the holy grail of TV advertising: precision targeting on TV during primetime programming at a national scale.

How the Platform Works

Let’s say there’s a hot new cable sitcom that has managed to gain a diverse audience. Today, advertisers who purchase an ad spot are required to show the same ad to everyone watching a show. This means that George, a single Manhattan-dwelling financier, ends up watching the exact same advertisement as Thomas, a graduating high schooler with a far greater interest in his chemistry class crush than developing markets and currency exchange rates. When that spot for a Toyota Sienna airs during the third act break, did it make an impression on George or Thomas? According to the numbers, it didn’t make an impression on either — it was meant for Heather, a stay at home mother of four who needs a car that can comfortably fit the family on their way to soccer practice. With Narasimhan’s solution, advertisers can upgrade an ad spot so that George sees a teaser for the all new Camry XSE and Thomas gets a glimpse at used Prius financing for students, all the while Heather sees an ad for the new Sienna. Adcuratio can’t make people watch ads, but it can make sure that any ads they see will be for products they may be interested in. Perhaps, most importantly, it can make sure that advertisers don’t waste money on running ads on irrelevant consumers.

As intuitive as this service may seem, the technological underpinnings of the platform are challenging. Narasimhan explains: “It’s taken over 18 months to build and test the core engine that can do hundreds of millions of ‘swaps’ each day, enabling a seamless delivery of targeted ads to households.” In addition to scale, prediction engines are being planned to increase the delivery of ads to targeted households actually tuned in to watch. This will allow advertisers to have more confidence that they will get the impressions and GRPs required when they plan their campaigns.

Adcuratio’s advertisers can access demographic information for over 100 million US households. The information is then used to segment households and deliver the appropriate ad spot. An ad’s potential can be maximized in several ways. The ad can be split based on the attribute of a product: does a car buyer want a hybrid because it is an environmentally conscious decision, or because carpool lane access will shorten their commute? A company could also split the ad to show different brands altogether. Cell service providers could choose to advertise a data plan that is inexpensive to a group concerned with price, and a more comprehensive plan to a group concerned with functionality. A tool called
“retargeting” focuses on specific behaviors. For instance, if a household (TV viewer) recently test drove a specific car, the ad targeting could take this action into account.

Remarkably, Adcuratio’s platform already appears to be as capable as digital advertising. In some areas, such as targeting accuracy and fraud prevention, it may even be superior.

What Will the Future Hold?

Some industries can be resistant to change, but Narasimhan is optimistic that potential clients will embrace Adcuratio’s potential. “Advertisers have been very receptive to the change, as this would be a complete transformation that enables Linear TV to compete with digital media effectively.”

The numbers support his outlook. Advertisers are willing to pay more for a targeted ad, and this added value benefits all TV stakeholders. Furthermore, Business Insider estimates that the percentage of total TV ad spending on targeting will increase from 4% to 17% from 2015 to 2019

The often predicted “Death of TV Advertising” may not happen after all. As with any industry, success in the information age depends on the ability to adapt and innovate. Adcuratio’s progress shows us that the major players are ready to do just that. 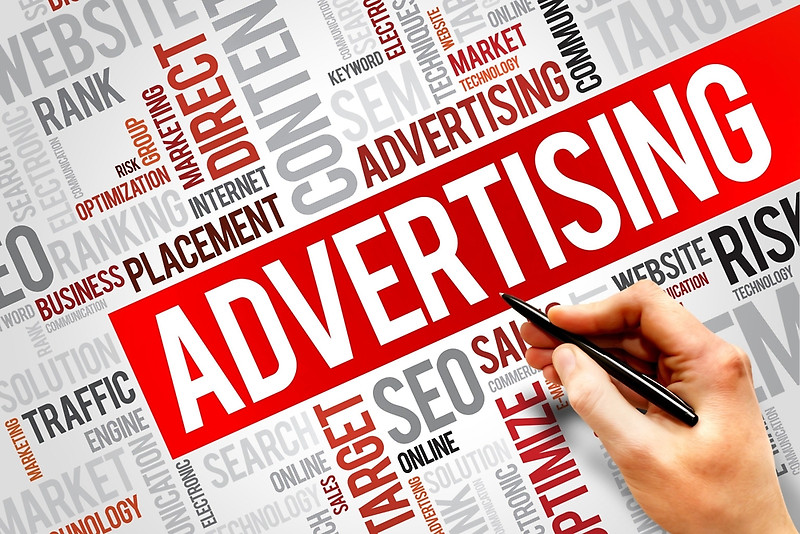 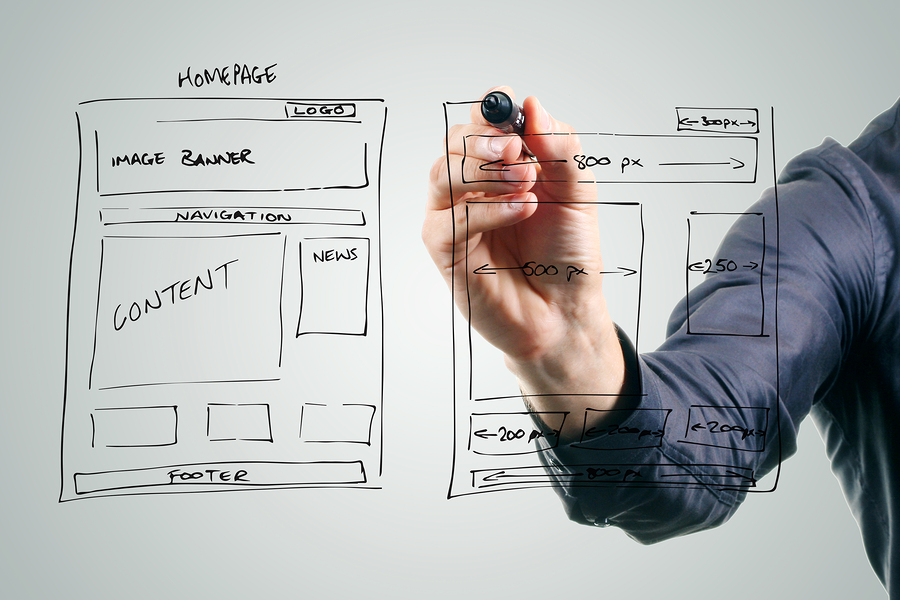 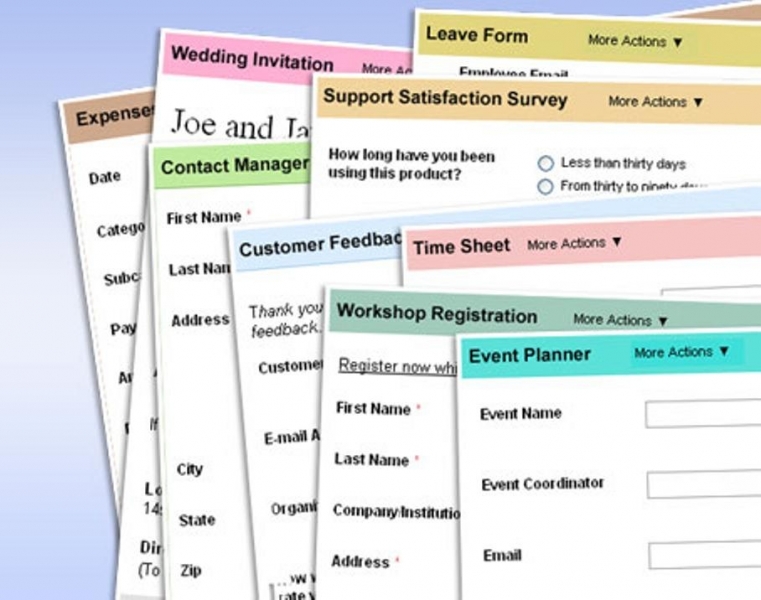 Lead generation is a new approach to using the internet and all corresponding technologies to get a list of targeted customers faster than you...