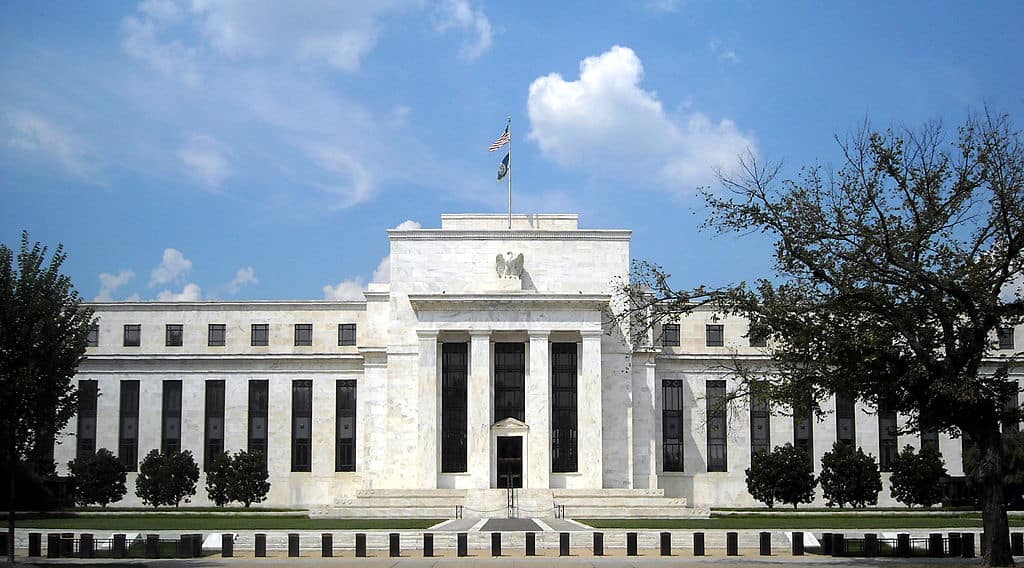 Central Banks are in charge of supervising and organizing the stable operation of economies, which is no small task. Their first mission is to ensure the money supply in the economy and to keep the cash reserve of the commercial banks. To address the many risks, they enforce strict requirements when they entrust banks and their suppliers with the delicate mission of supporting the economic life of the areas they are in charge of.

Central Banks are in charge of the currency until they release into the markets, through the vast network of private banks. After that point, any stolen currency is under the responsibility of the victim. But as Central Banks are funnel and entry points for currency, they make an ideal target for robberies – including inside jobs. Such mishaps have occurred in the past, leading Central Banks to take necessary precautions. In March of 2019, economic journalist Jonathan Paye-Layleh reported the “mismanagement” of millions of unaccounted Liberian dollars: “The U.S. Embassy in Monrovia commissioned the probe by the U.S.-based firm Kroll Associates following reports in August that about $100 million worth of Liberian bank notes had disappeared — an amount equal to nearly 5 percent of the West African country’s GDP. Kroll said its investigation found no evidence of a large shipment of cash going missing as had been reported by local media. Instead, the new banknotes are said to have arrived from a Swedish company, but the central bank than failed to properly track what was done with them.” To avoid such misadventures, Central Banks therefore normally place high demands on supply chains. During a currency purchasing process, suppliers are only allowed to interact with specifically identified and duly authorized people within the Central Bank. This precaution doesn’t encompass only the physical access to the banknotes, but also information regarding the process: a place of production, delivery dates, and manufacturing methods. Should this information circulate beyond the need-to-know basis, it could be of great value to criminal organizations intending to commit theft or counterfeiting. If the information does leak as to where money transits, cash-in-transit suppliers will contribute to increasing safety, by deploying technological solutions to render the cash unattainable, as Graeme King, AllCash CEO, explains: “With over 170 cash-in-transit vans attacked on the roads since January‚ now more than ever we need everyone on board to combat these attacks […] The technology systems all have the necessary approvals of the Reserve Bank. They do the job and can make a big difference to this and other cash crimes […] Companies need to realize that they must start to deploy this technology to both save lives and protect assets”. CEO Graeme King recommends the deployment of immediate foam-and-dye destruction systems, to deter attacks.

The risk of counterfeiting has been around for as long as currency has; there is nothing new to this threat. What is new, however, is the techniques used to commit the crime, as counterfeiters regularly improve and upgrade their techniques. Central banks use two main systems to make their banknotes immune to counterfeiting. The first involves requesting high-level investments in research and development, from their secure printers. The more technological know-how the secure printer has, the more difficult it to fraudulently reproduce the banknotes will be. The European Central bank posts: “Euro banknotes are produced using sophisticated printing technology. They also have several prominent security features, which make them easy to distinguish from counterfeits without using special equipment and which act as a deterrent to counterfeiters.” Printers are therefore paid, in good part, to stay technologically ahead of counterfeiters. The second anti-counterfeiting requirement placed on suppliers – not only the printer – is extremely high levels of control over the supply chain. Indeed, if counterfeiters can gain access to base materials, such as ink, metallic ribbons, or paper, they will no longer need to study and expose the technology and secure printers would then be doing the work of counterfeiters for them! Such a blunder would then result in the Central Bank needing to withdraw the currency from the economy and replace it, leading to immense additional costs.  To place their bids, suppliers are therefore requested to prove to Central Banks that their supply chain is entirely secure.

Ordering a new batch of banknotes is always a complex, obscure and expensive business. Banknotes are sensitive items, chock-full of technology, and therefore represent strategic purchases for States. Furthermore, such orders are rarely publicized, both because they are considered normal economic maintenance tasks, and because the information is tightly controlled. This makes a perfect breeding ground for corrupt side deals, and many strategic purchases have been fraught with graft, when purchasing officials agreed not to negotiate prices, in exchange for a part of the bonus. Most Central Banks, therefore, require suppliers to be certified by ISO 37001 standards. But this heightened requirement does not worry all manufacturers, some, on the contrary, see it as an opportunity to stand out from the crowd. In an interview with Daily CSR, Thomas Savare, CEO of the French banknote printer Oberthur, which is already in possession of a number of these standards, stated: “We note that Central Banks are increasingly demanding in terms of security and guarantees. It does not worry us, on the contrary. We are rather satisfied with the tightening of the requirements of the Central Banks because it raises the general level of the sector and at the same time allows us to distinguish ourselves even more. Indeed, potential customers quickly realize that whatever their requirements, we already have the same ones!” He also advocates for increased proximity between the Central Banks and the manufacturers: “In our industry, all products must be secure and transparent towards the customer, who rightly wants to be certain of our production processes. Transparency is therefore a central element of the relationship between us and Central Banks. Recent and unfortunate examples have reminded everyone that it is not enough to simply demand quality from the manufacturer of the finished product. It is also necessary for the manufacturer to be able to provide guarantees of safety and quality throughout the entire supply chain.” Any indulging in such malpractice would result in a Central Bank overpaying the order for new banknotes, and must therefore clearly be addressed and avoided, which is the exact purpose of the ISO 37001 standard.

The process of designing, producing, distributing, and replacing banknotes is a delicate and complex one – even though average citizens have little knowledge of it and see it as basic convenience. It behooves the Central Banks in charge of keeping economies running fluidly to enforce international norms and implement industry standards, to which suppliers will then be kept, to make sure that the physical money, which is used every day, for billions of operations, is not compromised. To this effect, it needs to keep close ties with its industrial partners, know them well, and choose those who are as transparent and norm-complying as possible.

Majoring in economy and international relations

What It’s Really Like to Live in a Cashless Society

Many banks are dreaming of a future where the only thing you’d have to carry is a card – or maybe just your cell...