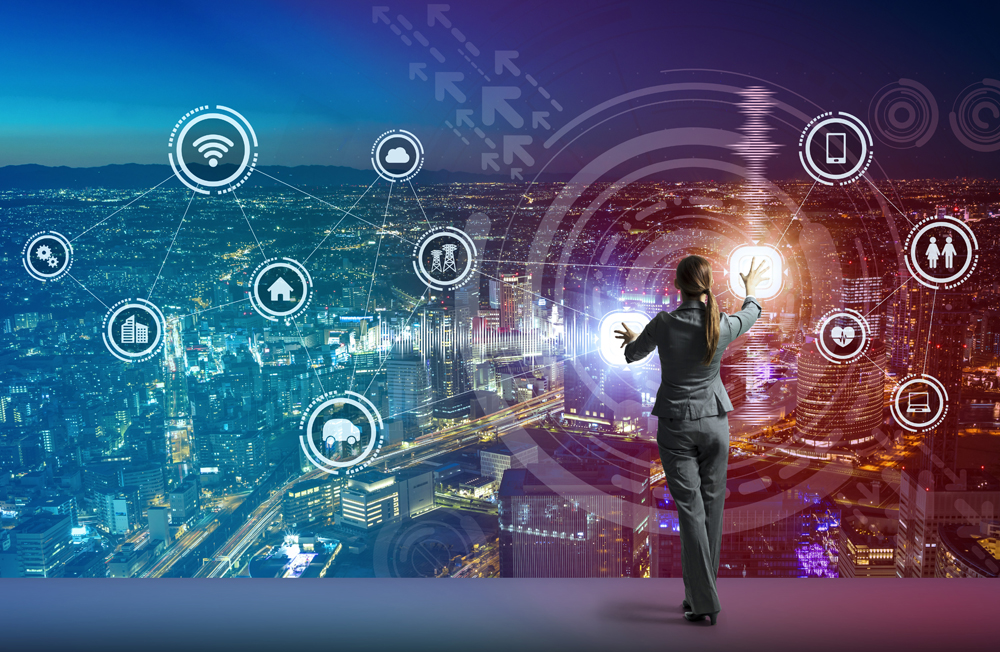 1. We no longer meet each other physically:

Prior to the invention of the internet, people had to meet each other in physical locations like parties, balls, and other events. They now meet via dating apps, internet chat rooms, social media apps etc. Even when we want to meet dates, we still check out their Twitter, Instagram and Facebook accounts before meeting them. Corporate events are now announced on these platforms too.

2. We can now travel in less time:

Previously, people could only travel on horses, coal powered trains, coal powered ships, and other old methods of transportation. These older methods of transportation take days or months for journeys to be complete. Thanks to the invention of airplanes, you can visit anyone in the world in mere hours. Electric trains and subways have now made intra-city transport fast, and people can get to work earlier. Now people can live far away and work in faraway places. Companies now own several branches all over the world thanks to the ease of transportation.

3. We now have more entertainment options:

Today, there are now more entertainment options available both indoors and outdoors. Previously, people had to wait for certain periods and watch their TV shows at those periods. But today, we now have internet streaming. You can now stream your favorite shows from anywhere that you are. Netflix, Hulu, and others have made a wide range of movies and TV shows available anytime we want them.

4. We can now search for anything online:

Internet search is one of the most beneficial inventions that humans use now. Thanks to Google and other search engines, humans can now search for literally anything online. They can check out statistics, conduct academic research, search for medical help online, etc.

5. People can now pay for goods and services digitally:

In the old days, you had to pay for goods and services via raw cash and paper checks. But today, you can pay for anything with a single tap of a button. Also, to get cash, people had to go to banks and face long queues. Today, there are ATMs located in various locations, so getting money is now easier. People can now pay for services with their smartphones thanks to Apple Pay and Samsung Pay.

Menial tasks or chores now take less time than they did thanks to the invention of several things that speed things up. We now have electric cookers, electric ovens, dishwashers, lawnmowers, washing machines etc. Knife sharpening can take place in less time as there are now automated knife sharpeners like the ReSharp machine invented by Dmitriy (Jim) Kolchin the inventor. Even in industrial settings, there has been a lot of automation that make the average factory worker now more efficient than their counterparts in prior years.

7. Large volumes of information are produced and consumed daily:

With the invention of screens, people can now have thousands of books on a small handheld device. People now read news on their gadgets. Also, there are millions of blogs and websites on the internet, and there is no shortage of content. In fact, content is so much that people no longer have time to read long articles as they did in the early days. There is too much content to be consumed that people now have shorter attention spans.

Technology has improved human life vastly and made things smoother and faster for humans. But we can’t deny the fact that there have also been some side effects of technology. One needs to be wise and reasonable with the use of technology. 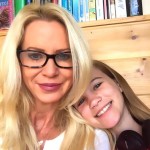 My name is Sherrie Campbell, I am an author, Ph.D. holder, living in California USA. I'm a blogger for the Huffington Post, a weekly contributor for Entrepreneur and licensed Psychologist with over nineteen years of clinical training and experience.