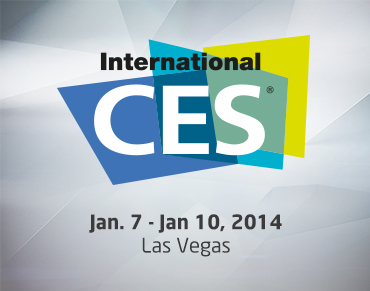 During the CES (Consumer Electronics Show), 2014 held in Las Vegas, huge smart-televisions with 4K resolution became the limelight of the show. However, it doesn’t mean that tablets, displayed at CES, didn’t attract tech savvy individuals. In this article, we’ll introduce you with the top 5 tablet PC’s, displayed at CES 2014.

Panasonic has decided to lure the tablet market by launching thin, rugged and light Windows tablets. The tablet revealed has only 540 gm of weight and a wide 7-inches WXGA touch-screen with 1,280 x 800 pixels resolution. It runs on Windows 8.1 Pro OS which is an upgraded version. The device gets a boost-up with 1.6GHz Intel Core i5 vPro mobile CPU which is brilliant for high-end users or professionals. The entire architecture is based on Intel Celeron chipset family. The major attraction of this device is its huge 4GB of RAM which you can further upgrade to 8GB for turbo boost-up.

It seems that Samsung doesn’t want to be left behind in this tablet race. Hence, this time, it comes with two mind-boggling tablets i.e. Galaxy Tab PRO and Galaxy Note PRO, at Consumer Electronics Show 2014.The latest line-up comes with four high-end tablets i.e. 12.2 inch Galaxy Tab PRO and 12.2 inch Galaxy Note PRO, Galaxy Tab PRO 10.1 inch and Galaxy Tab PRO 8.4 inch. Moreover, these tablet PC’s would be available with 3 wireless connectivity options as we seen in Apple’s iPad i.e. Wi-Fi,  Wi-Fi Plus LTE and WI-Fi Plus 3G support. The Note PRO (12.2 inch) is the only tablet which will be available with S-Pen stylus.

It is a first dual-OS with Quad-core tablet/laptop, holding features of various devices into one. This device allows you to switch between Android and Windows operating system, and can be operated as a tablet or laptop depending on your working requirements. It takes only 4 seconds to switch from one mode to another by pressing a button. So, you don’t need to reboot you device manually, just press the button and choose OS to log-in.

The device is equipped with 64-bit chipset architecture with powerful Quad-core Intel Atom CPU and Intel HD graphics card for extreme performance. Basically, tablet PC’s are not designed for capturing images but Lenovo MiiX2 has 5MP rear camera which you can use for freezing unforgettable moments of your life. Moreover, you will also get power backup of up to 8 hours.

The major attraction of CES 2014 was Micromax LapTab, a company known for their offerings of high-end devices at best prices. It is the Micromax’s first Dual-OS device powered by Intel’s faster processing unit. According to the manufacturer, the brain of this tablet is powered by Bay Trail-M computing unit of Intel. Hence, it is considered among the first gadgets with such chipset. Moreover, the device runs both Windows 8 as well as Android 4.2.2 Jelly Bean OS smoothly because 1.4GHz N2805 Intel processor is known for efficient multi-tasking & multi-processing. However, if you want to switch from one OS to another, you need to reboot your LapTab manually. 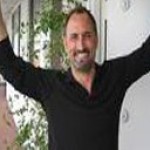 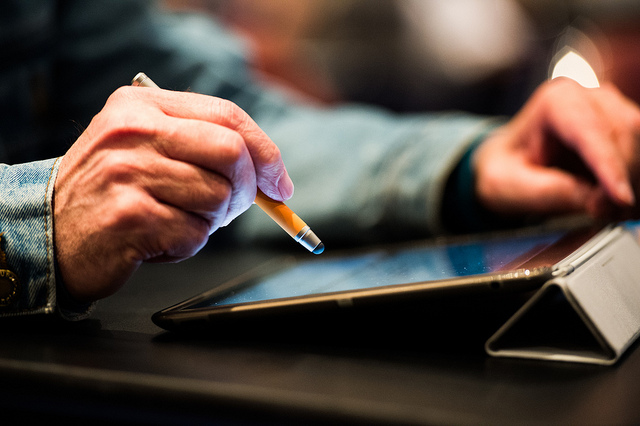 Now that tablet PCs are the norm, we cannot imagine living without it. Before 2010, when tablet PCs were unheard of, people were dependent...

The Laptop and Tablet PC War

Choosing between a tablet and a laptop is one of the decisions that a lot of people face today. These two gadgets are considered... 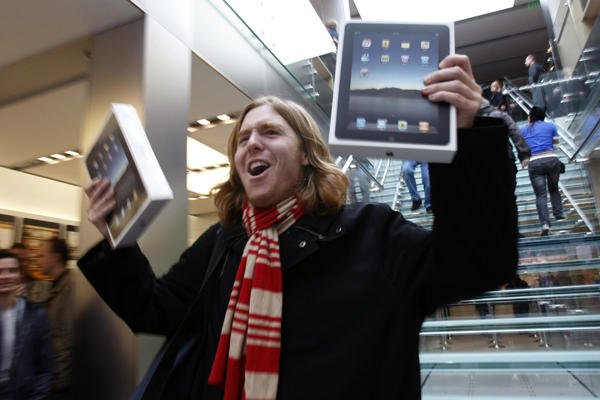 Who’s Happy With Their Tablets?

Tablet PCs have become a common fixture in classrooms, workplaces and even at home. The recent price drops and availability of more affordable albeit...