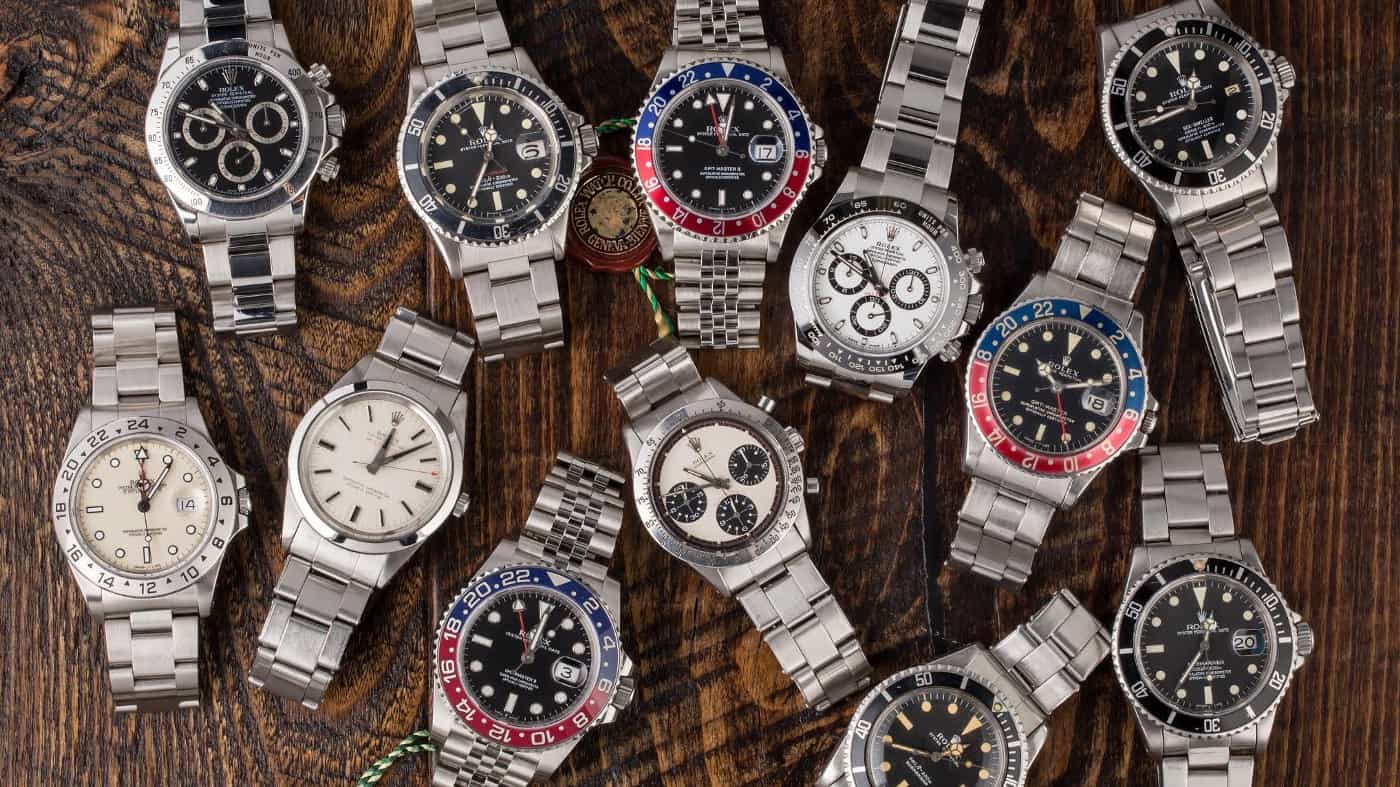 Undoubtedly, some of the world’s most expensive watches are owned by athletes. Why is this so? No one can tell.

NBA players, footballers, and tennis players have been ambassadors of famous luxury brands through the years. Rafael Nadal, for instance, always wore his signature $1,050,000 Richard Mille RM27-04 to court.

In addition, as of 2021, records have it that the world’s most expensive wristwatch, a £370,000 Rolex, is owned by Cristiano Ronaldo; this shouldn’t come as a shock since these athletes are well paid, and as a result, their lifestyle should speak volumes.

The Casio G-shock is known for its layered dial that produces a 3D effect on the watch’s face. At the back of the case, there are caricatures of the design duo (Dee and Ricky Johnson). G-shock wristwatches are military resistant and tactical watches built to resist shock and water.

No wonder it is common among American baseball players, the likes of David Price, a professional pitcher for the Los Angeles Dodgers. He once played for Detroit Tiger, Boston Red Sox, and Toronto Blue Jays.

The Casio G-shock costs between $600 and $1,500, but it is high-end enough to make our top five luxury watches American baseball players own.

Giancarlo Stanton is an American baseball hitter and outfielder for New York Yankees. This is in addition to being a brand ambassador for TAG Heuer and Tom Brady since 2015. The Carrera Heuer 01 cost between $3,000 and $6,000.

The Carrera Heuer 01 is a black skeletal dial enclosed in a PVD case. It is a modern update of classic chronographs produced by Hublot alum Jean-Claude Biver. It has LumiNova technology to brighten the lumens at night or in the dark and comes with a power reserve that could reach a total of 50 hours, which it glows after being charged in the light. It is a luxury wristwatch brand notable among American baseball players like Giancarlo Staton.

Howie Kendrick is a former American baseball player. During his time in the Washington Nationals, he was an outfielder and second baseman. In between his baseball career, he was a collector of vintage watches.

Topping the list of his vintage luxury watch collection is Rolex Submariner. The Rolex submariner is a diving watch that can resist water up to 100m. It made its debut in 1953, but as of 2021, it sold for $38,000.

Although the wristwatch is as old as the 1950s, it is worth every thousand dollars. The watch comes with a matching rivet bracelet to go with it, and Howie has the original. He also has a vintage Rolex Red Submariner, known for its patinated mark II dial. I wonder why Rolex didn’t make him one of their vintage watch ambassadors.

Matt Harvey (Matthew Edward Harvey), or perhaps you know him as the dark knight, is a free agent pitcher for the significant league. He has debuted in New York Mets, Los Angeles Angels, Baltimore Orioles, Cincinnati Reds, and Kansas City Royals. In 2013, he won the All-star award; in 2015, he won the NL comeback player of the year.

In addition to these awards, Matt Harvey owns a CT Scuderia, a Swiss-made wristwatch with Italian designs. The case looks like a stopwatch with vintage style clocks. It comes with a changeable leather strap. Although the build is for sports racing, Matt Harvey wore it proudly to MLB all-star game.

The Breitling Navitimer 8 is an exclusive edition self-winding luxury timepiece. It has a ratchet wheel chronograph. It is designed with travellers in mind and can reserve power for 70 hours. Justin Verlander showed off this masterpiece moments before the Breitling gala held in New York.

A genuine luxury that costs about $5,000 or more, this offers a thirty-minute counter, twelve-hour counter, and a date window. The design is simple and appeals to vintage lovers. Hopefully, Matt Harvey is reading this. It will be nice to add it to his collection of luxury watches. 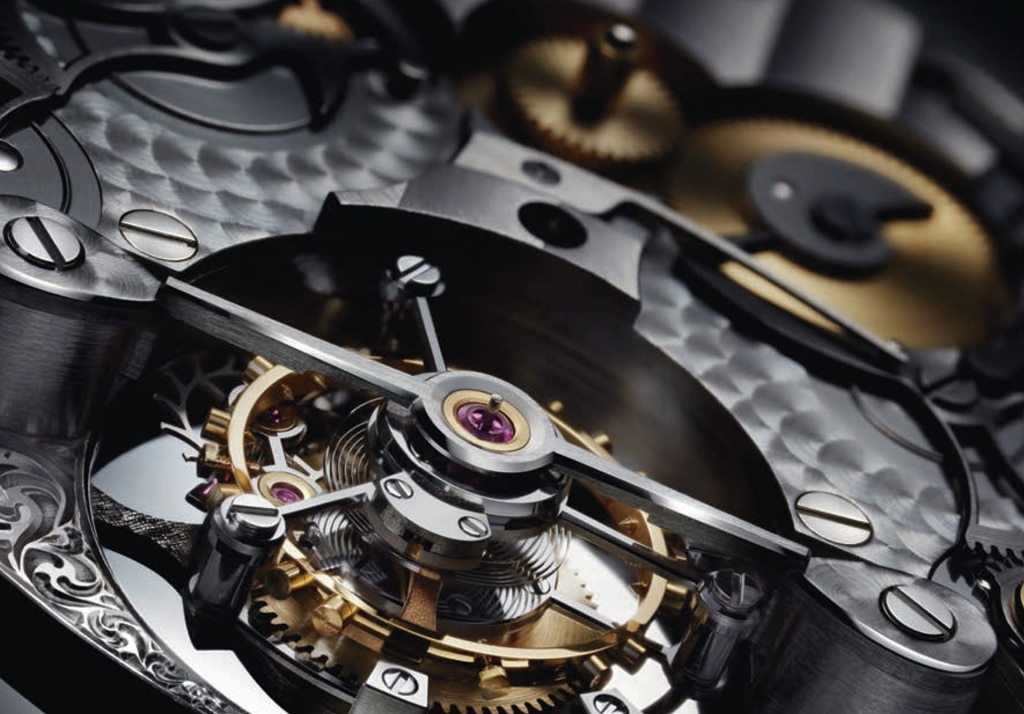 The Essence of Quality Luxury Watches

The presence of an attractive branded timepiece on the wrist gives a very appealing feel. However, buying a watch from a top-notch reliable source...