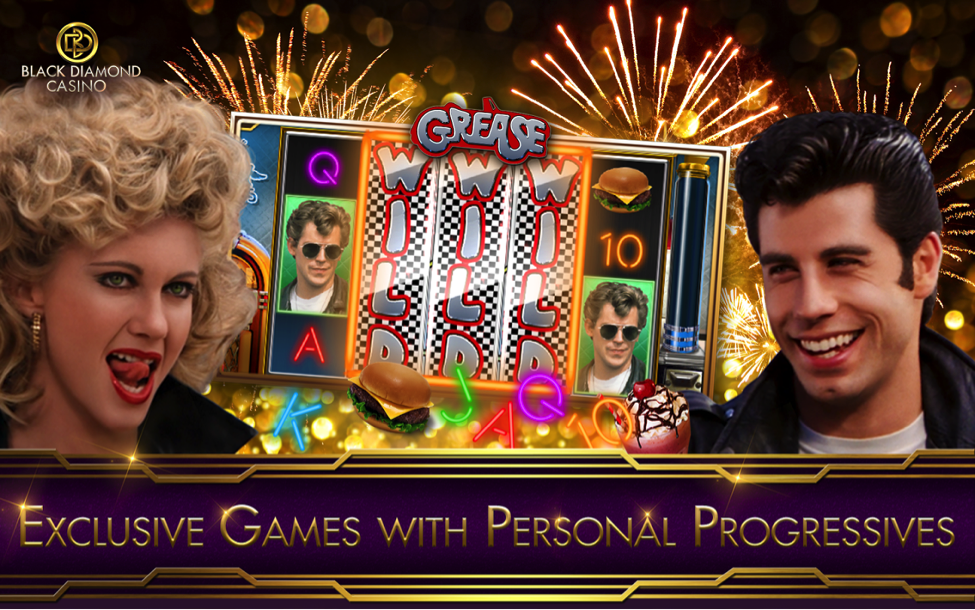 Gambling on the move has already established itself as a popular way of entertainment regardless of players’ location and time of day. Its popularity resulted with hundreds of casino applications being launched by both casino operators and well-known game developers. Naturally, not all apps provide hours of entertainment just like not all of them are free of charge. Since you can find great apps by casino companies like 32Red and GoWild at this popular website, we’ve decided to give you a list of top 5 casino applications that can be downloaded from Google Play Store for free. Our picks are designed to meet the needs of all types of players and can boast with great looks, fun features and amazing graphics.

There’s a good reason why Slotomania is on every list of top free casino apps lately. This amazing product by Playtika has a strong rating of 4.4 stars at the Play Store and it’s been downloaded by over 14 million users. Its secret weapon to attracting as many players as possible is the combination of casino gambling with social gaming. What do we mean by that? Well, this game lets you play a huge number of slots and, at the same time, compete against your friends that do the same. You can check their results, see their progress and try to beat them. After all, when real money prizes are out of the picture, we need at least some kind of a reward for playing, right? Additionally, in order to open new titles, you have to access new levels by playing and earning points; that makes the game additionally thrilling. We would say that Slotomania is the ultimate time killer that you can get free of charge. With a pretty self-explanatory title, Big Fish Casino Free is a free to download application by popular game developer Big Fish that gives players the chance to enjoy slots and table games 24/7. This game followed Slotomania’s lead and included the social gaming aspect in the action, thus motivating users to play longer and try harder. Just by downloading new members get 100,000 free bonus chips and they’re additionally pampered with daily offers and massive jackpots. The games featured in the app are really good and equipped with some innovative and unique bonus rounds; plus, users can customise and personalise the experience with free pets, gifts and power ups. The app has a strong 4.3-star rating and it’s been installed over 10 million times.

Developer PlayStudios teamed up with established gaming company Konami and launched an excellent free casino app. Even though this is a relatively young product, which has been downloaded between 1 million and 5 million times, it’s quickly cementing its presence on the market. The game selection featured on this application is huge and regularly updated. While playing, users earn points that can later be used for hotel stays, cruises, meals, VIP nightclub access and so on. Moreover, this is possibly the best way to experience popular land-based Konami machines such as China Mystery, Lion Festival and Lotus Land from the comfort of your home.

We couldn’t decide whether to include the regular GSN Casino or GSN Grand Casino on our list. Both apps are awesome and released by the same developer. However, even though the first one is a bit more popular and has more customers, GSN Grand Casino is more innovative. This app takes users into a 3D luxurious gaming destination where they can enjoy top picks such as Wheel of Fortune Slots, Deal or No Deal Slots, American Buffalo Slots and Video Bingo. The app consists of 70 levels that promise lots of action and thrill. This casino is open 24/7 and its offer is constantly improved; therefore, you’ll have no excuse to avoid it, especially not now knowing that new players are welcomed with a 10,000 comp bonus chips.

Zynga games are well known to players worldwide. However, when it comes to casino Android apps, there are three titles worth mentioning and those are Hit It Rich!, Spin It Rich! and Slots – Black Diamond Casino. The first two are already popular, so we decided to pay a bit more attention to the last one. Slots – Black Diamond Casino is a masterpiece when it comes to graphics; players can expect breath-taking effects, realistic animations and high quality symbols while playing games inspired by classic movies such as Grease, The Breakfast Club and Big Lebowski. The action is accompanied with daily bonuses, jackpots and a slots leaderboard; thus, there are many things to inspire you to spin those reels over and over again. 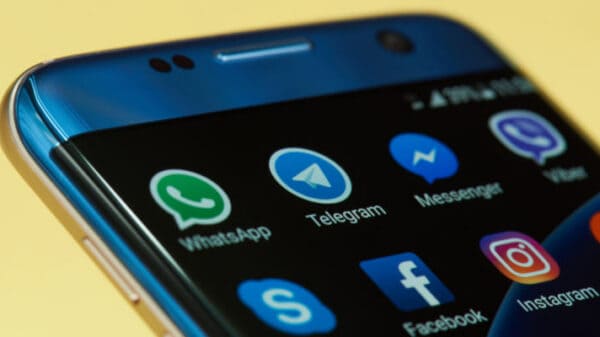 Android Apps that are Business-Worthy

Being Android app developers, it is but obvious for you to understand the market share and what keeps them on their toes to come...