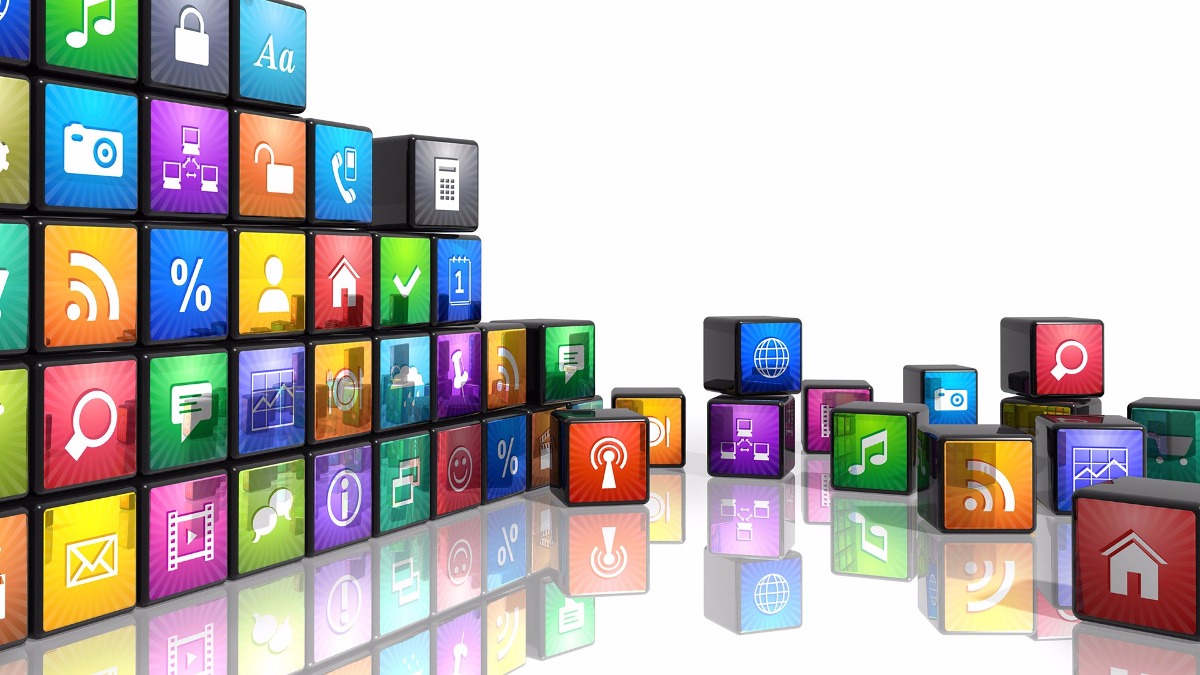 Official app stores are a great place to download apps but most of the time they have a very stringent policy as a result of which not all the apps are available on it. If you are looking for an app which is not available in the app store of your smartphone, then you can always look for a third party app stores for downloading and installing the app that you want.

This article discusses the top third-party app stores for Android and iOS.

It is a newly launched third-party app which has been developed for both iOS and Android devices. It has a simple user interface which makes the navigation even for the new users easy. It has a huge collection of apps and games which can be downloaded for free by the users. The best thing about TweakBox is that you don’t need to root your Android device or jailbreak your iOS device in order to use it. Many hacked version and modified version of the apps are available here. The features of this app store include an easy-user-interface, more than 2000 apps, free apps and satisfied users.

It is a good third-party app store that can replace the official app store for both Android and iOS device. The platform hosts a number of apps and even the rarest of the rare apps are available here. Aptoide supports both free and paid apps. It also presents great offers to the users to get each day paid apps for free. A huge amount of discounts are given to the paid apps and this can prove to be a good store for the people who want to download premium apps at a low cost in a legal manner. Aptoide should be on your list of the top app store that can replace your official app store.

This app store is available to be used on both Android and iOS device. One can download and install premium apps for free from this platform. The TutuApp for the iOS smartphones are available in two versions: Regular version and another one is VIP version. While one a single free version is available for the Android smartphone. The iPhone users don’t need to jailbreak their device in order to use this app. The apps can be downloaded from Tutuapp at a very fast speed. Along with the original apps, even the modified version of the app can be downloaded from here.

This app store is very similar to TutuApp. It can be guaranteed that the apps which you have failed to find in the Google Play Store can be easily found here. The apps present in this platform are regularly updated so that the latest version of the app is available to the users. Appvn has a huge collection of modified and old version of the app which can be easily used. It has a simple user-interface and this makes it the whole process of downloading a lot more easier. The apps available in Appvn are divided into many categories.

GetJar has remained a favorite app store for a long period of time. It is a third-party app store which can be easily trusted to download apps. Apps can be downloaded from GetJar for all the platforms. Paid apps can be downloaded for free from here. The GetJar also again stores the older version of the original app and the users according to their requirement can choose for a version that best fits their requirement. It is the world largest app store. The categories available here are games, social and messaging, productivity, entertainment, education, finance, food, health, lifestyle, music and many other categories.

At any given time, your favourite Android games and apps may be removed from the PlayStore with little or no warning. In a situation such as this, BrowserCam can come in handy. Specifically, BrowserCam is a third-party app store where users can download Android apps APK for PC. Users can generally browse a range of available categories such as Action, Adventure, and Sports on the BrowserCam website and download their chosen app to a suitable location on their computer. Specific instructions for download are provided on individual app pages along with general descriptions, user ratings and comments.

The official app store is good but it cannot fulfill your entire requirements. In such a scenario, third-party app stores can come in handy. All these above app stores are good in their own way. You can try all these app stores and then select the one that you think will best your requirement.

In this article:third party app stores 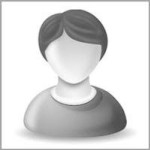 Hey,r This is Stuart. Professional writer and contributor. I love to play Soccer.