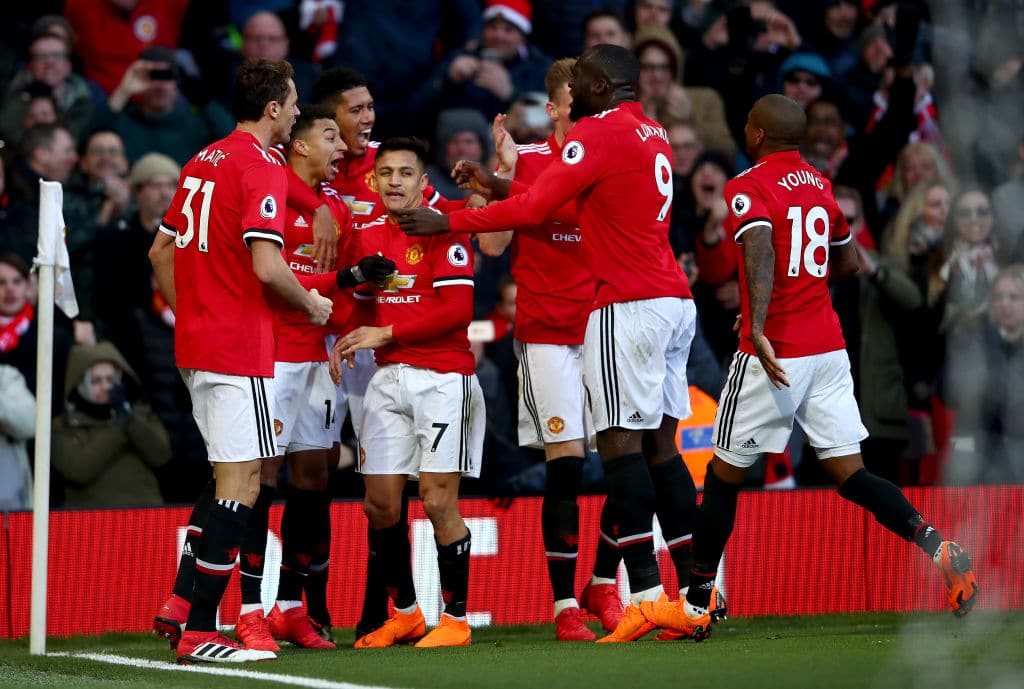 After finishing sixth last season, Manchester United will be looking for a fresh impetus in their squad ahead of the new Premier League campaign. José Mourinho lost his job in December before Red Devils legend Ole Gunnar Solskjær took the reign at Old Trafford. He added energy to the team’s performances but after a run of good results, the season ended much like it started. Manchester United tickets haven’t been the most popular after recent seasons.

Here are three players that Manchester United should think about selling before the new season begins in August: 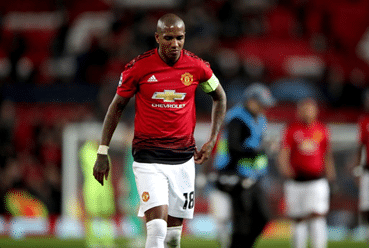 At 33, questions have been raised after the winger turned full-back was awarded a contract extension after his performances last season. The Metro has even reported that the United squad is split on the decision to give Young a new contract. Playing on the right side of a back four, Young hasn’t had the best of seasons. He was caught out many a time by a number of wingers in the league, however, it wasn’t just the top sides opposition that caused him problems, it was players such as Diogo Jota from Wolves and Felipe Anderson at West Ham that would seize an opportunity against a vulnerable – out of form – player. If he continues to be part of the Red Devils backline for the foreseeable future, this would concern a number of loyal United supporters. With the exciting emergence of Diego Dalot and the rumoured signing of Aaron Wan Bissaka, it could and very well should be goodbye to Manchester United from Ashley Young.

Once heralded as the best youngster in the world, Phil Jones has failed to live up to his billing ever since he made his debut at Old Trafford. Joining from Blackburn, Jones was tipped to be a future Rio Ferdinand replacement but its never quite materialised – not for the lack of effort, however. Last season saw Jones as an integral part of a leaky Manchester United defence that conceded 54 goals in the Premier League season and one that failed to reach the Champions League qualification places.

The main reason that United should see the back of Jones is down to one thing. Injuries. Since he signed, the 27-year-old has missed a staggering 123 games through injury. Thus making the defender a liability – especially since he’s playing for a team looking to compete in the major competitions every season. In fact, his most famous moments include giving away penalties and having a knack for scoring spectacular own goals. Despite being at the club, for now, nine years, Ole Gunnar Solskjær must be ruthless if he is to make Manchester United one of the greats again.

The Chilean just hasn’t been himself since joining from rivals Arsenal. With Alexis being reportedly on a wage of over £350,000 per week, he has struggled to prove his worth in both performances and attitude. Over the last season, Sanchez couldn’t find his way into the side on a consistent basis under both José Mourinho and Ole Gunnar Solskjær. He netted just one goal in 20 Premier League appearances, yet in just two games at Copa America he surpassed that tally. Maybe it is the money… 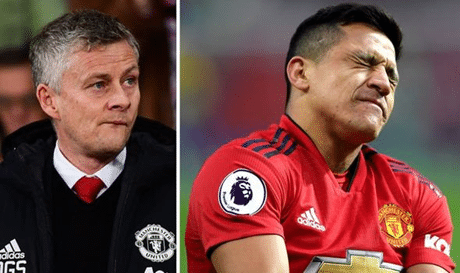 Is an injury-prone, inconsistent, high wage winger the answers to Manchester United’s problems? Probably not. If anything Sanchez is a perfect example of why the Red Devils find themselves in such a mess. The Sport Review has reported that the club is now ‘desperate’ to offload him but at that wage, it will be difficult. Other players will be looking around that dressing room on under half the wage that he’s on thinking ‘why the hell aren’t I on that?’. He’s had his chance, and Soskjær has to be strong in reshaping the squad. 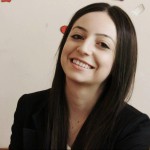 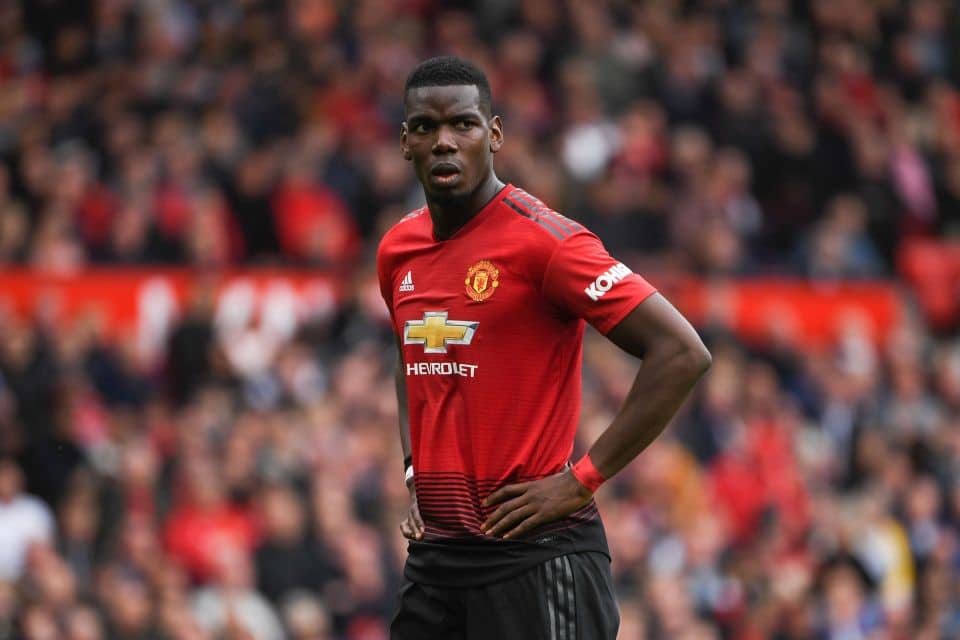 How Can Manchester United Get the Best out of Paul Pogba?

The Paul Pogba conundrum, one that never really seems to disappear. Since the Frenchman joined Manchester United just like ticket sales, he has had...