The Usage Of Data Within Business In 2020: A Quick Analysis

Since 2018, data has become one of the biggest subjects within the whole technology sector. The usage of data to improve software architectures or simply for marketing goals has been, in fact, massively impactful in the recent past and it’s very likely to grow as a development-related topic in the nearest future. Is data going to become an industry standard for small businesses as well, or is it just a tech bubble for now? Let’s find out.

Not only in terms of its applications within a business but also because of the fact that many new pieces of technology have been implemented in data acquisition processes, we can easily say that data has drastically changed in comparison to what was its definition in 2018. Data refers to static (server files, surveys, emails) and dynamic (big data, cookies, data points). With this in mind, it’s quite easy to understand the reason why data science as a whole has changed recently: you don’t, in fact, need to be proficient in Python to analyse such data, as static data could be manually checked on sheet-oriented programs like Excel. In 2020, data could be approached by anyone with a strong analytical mind, given the tools which are available on the market.

Not anymore: with the fact that data science has embraced static forms of data (as above), the sole knowledge of Python doesn’t automatically make you a data scientist: there are, in fact, plenty of successful data scientists who evolved to this very craft having a backend web development background, symptom of the fact that the simplification of the entire segment has broadened up its horizons to those analysts who are passionate about code and automation. In the future (and this is something which big tech companies like Google, Amazon and TESLA are doing) data science will become almost like any other form of business analysis.

The world of data was estimated at around $1 billion during 2019, after a small drop given what happened in 2018 with the infamous Cambridge Analytica scandal. In the UK, a big team of app developers stated that their data-related builds amount to over 56% of their whole workflow, confirming that the above-mentioned figures are just starting to grow and are due to exponentially increase throughout the whole of 2020. With this being said, if you’re looking to invest in data, 2020 is the year! 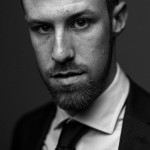 Paul Matthews is a Manchester based business writer who writes in order to better inform business owners on how to run a successful business. You can usually find him at the local library or browsing Forbes' latest pieces. 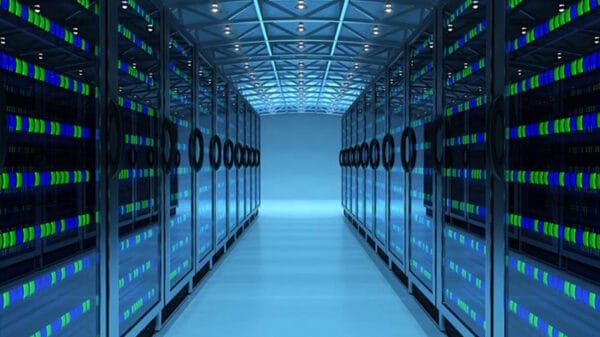 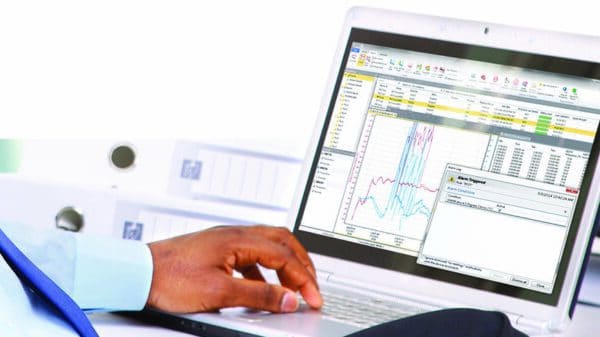 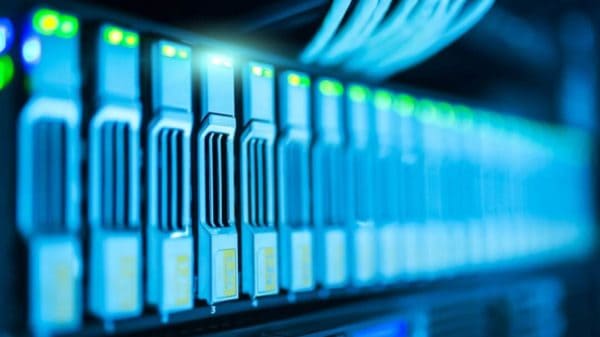 Understanding Why Data Backup and Recovery Is Critical for Your Business

If you want to keep your brand reputation intact, avoid unplanned downtime, run your business smoothly during natural disasters, and enjoy peace of mind,... 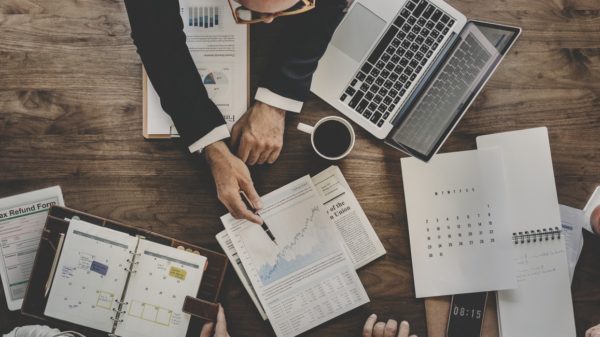