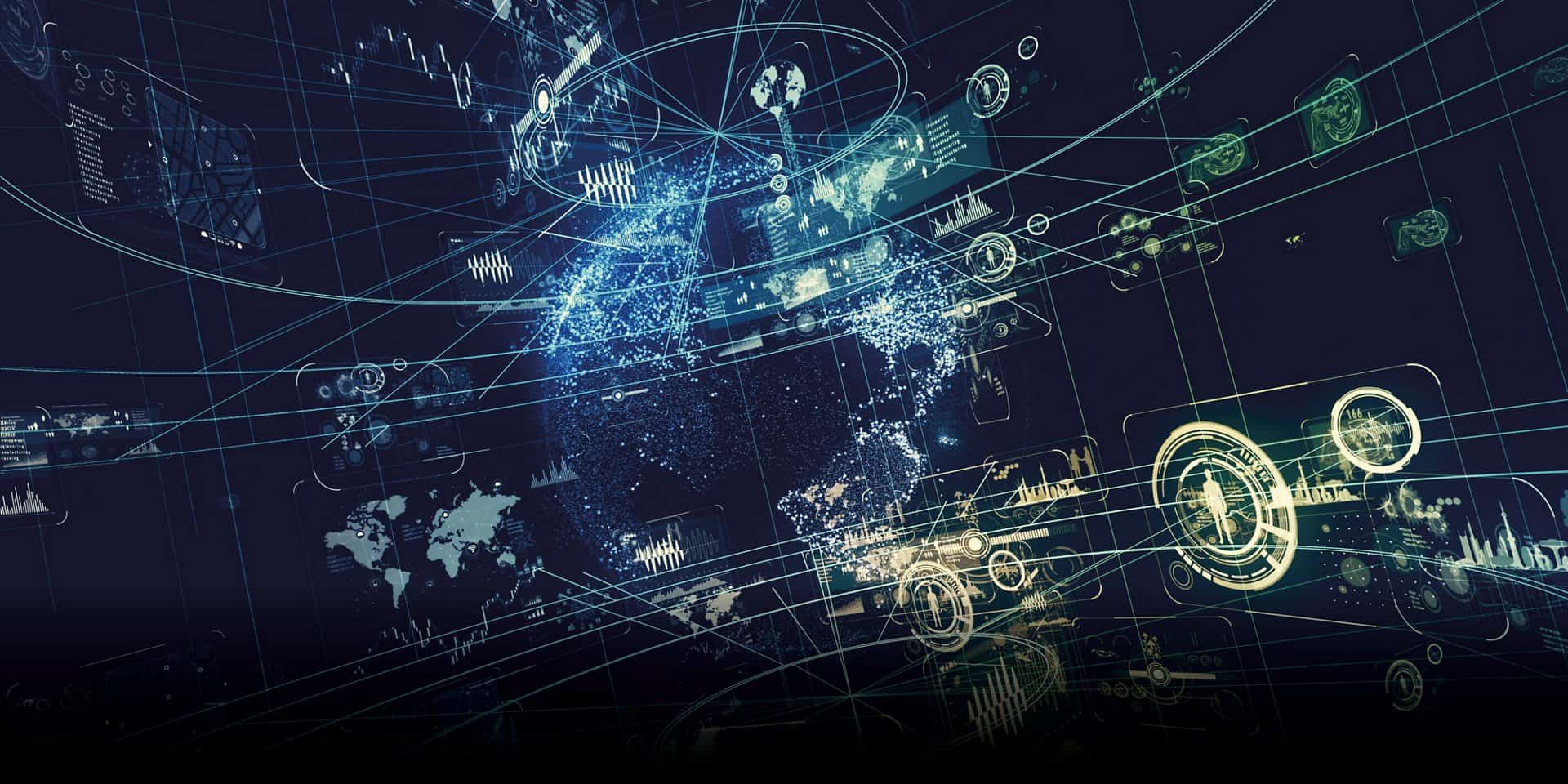 What do you usually look for in a good seat? The first answer is probably comfort, maybe followed by proper support for your back and posture. After this, depending on the kind of chair we’re talking about, the answers might be anything from the ability to recline to the presence of a cup holder for your drink.

On the battlefield, things are different. It’s easy to prioritize comfort when you’re working in an office or relaxing at home after a hard day’s work. But for military troops on the battlefield, things are a whole lot more serious. Suddenly a drink’s holder drastically recedes in importance next to the ability to withstand a blast from a potentially deadly landmine or a mortar.

It’s easy to overlook the importance of seating when it comes to protecting the men and women who put their lives on the line to protect us. But we really shouldn’t. These are some crucial bits of kit that keep our soldiers safe. Here are the qualities — from versatility to the Dynamic Response Index that make a good protective troop seat.

The ability to take a licking and keep on sitting

It goes without saying that a seat featured in a combat vehicle needs to be rugged and able to take some serious hits without endangering the lives of the people sitting in them. Most people in the civilian world don’t view a seat as a type of armoring. But that is exactly what armored military troop seats are designed to do.

They need to be tough enough that they can withstand the shockwaves of anything from a sideways mortar hit to an underfloor IED (improvised explosive device) detonation without crumbling under the pressure. In short, they have to offer 360-degree protection that isolates and shields crew from whatever hits the vehicle they are travelling in.

And not just one hit, either. Troop seats must be capable of withstanding multiple blasts without compromising the amount of protection they offer. In many cases, clever design means that the seats are physically isolated from the main body of the vehicle. That way, shockwaves travelling through the shell of a vehicle will not reach the troops sitting in the seats. But how exactly do the safety aspects of these seats get assessed? Thankfully there’s a measure. Several, in fact…

Measuring up on Dynamic Response Index

As mentioned up top, there are plenty of ways civilians might grade an easy chair. When it comes to military seating, there are far more stringent, objective standards to measure things by. Dynamic Response Index (DRI) is the standardized model that’s employed by many countries and organizations around the world, notably by the North Atlantic Treaty Organisation (NATO).

DRI is used to predict the likelihood of spinal damage from a vertical shock like that resulting from a mine blast or ejector seat impact. The DRI number represents the maximum dynamic compression of the body’s vertebral column. Other recognized measures include metrics like Lumbar Load Criterion and Spinal Injury Criterion. All of these have been developed and honed to make sure that seats employed by military vehicles are able to withstand the extreme amounts of stress they may be put under.

The modern armed forces must be versatile and ready to adapt to any changing environment or battlefield, regardless of what is thrown at them. That same versatility is crucial when it comes to military seating. For one thing, there’s the range of military vehicles currently deployed on battlefields around the world. These can vary from Light Armored Vehicles and Main Battle Tanks to Mine-Protected Armored Vehicles and Self-Propelled Anti-Aircraft Vehicles. Cutting edge armored seating must be designed not only so it can fit into this plethora of vehicle types without them having to be redesigned to accommodate it, but also so that it can fit a range of crew roles (think commanders, gunners, drivers, and infantry) and troop sizes — all the way from the lightest 5th percentile female through the heaviest 95th percentile males.

Seatbelts are even more important

Seatbelts are crucial in a civilian vehicle, so imagine how essential they are in a military one that could be under fire at any moment. Far from the basic three-point seat belt used in everyday cars, troop seats boast more secure four- or even five-point harnesses. These are intended to offer enhanced safety and support to their wearers — and prevent injuries such as those caused by “submarining,” in which a frontal crash can cause abdominal solid and hollow organ injuries.

However, it’s not enough to just securely strap troops in. They must also allow freedom of movement for things like the easy operation of on-board controls or weaponry for crew members such as gunners. In addition, these seatbelts must be easily and swiftly removable so that troops are able to spring into action at a moment’s notice.

Everyone deserves some comfort

Don’t expect any in-built massage capabilities, but troops are as deserving as anyone of seats that provide comfortable, ergonomic support. Troops may be travelling for hours at a time, wearing armor, and journeying over terrain that’s not always hospitable. Comfort may be the last of the practical considerations when designing troop seating, but it’s one that can’t be underrated. Who can blame someone in one of the toughest environments on Earth for hoping for a comfortable place to sit?