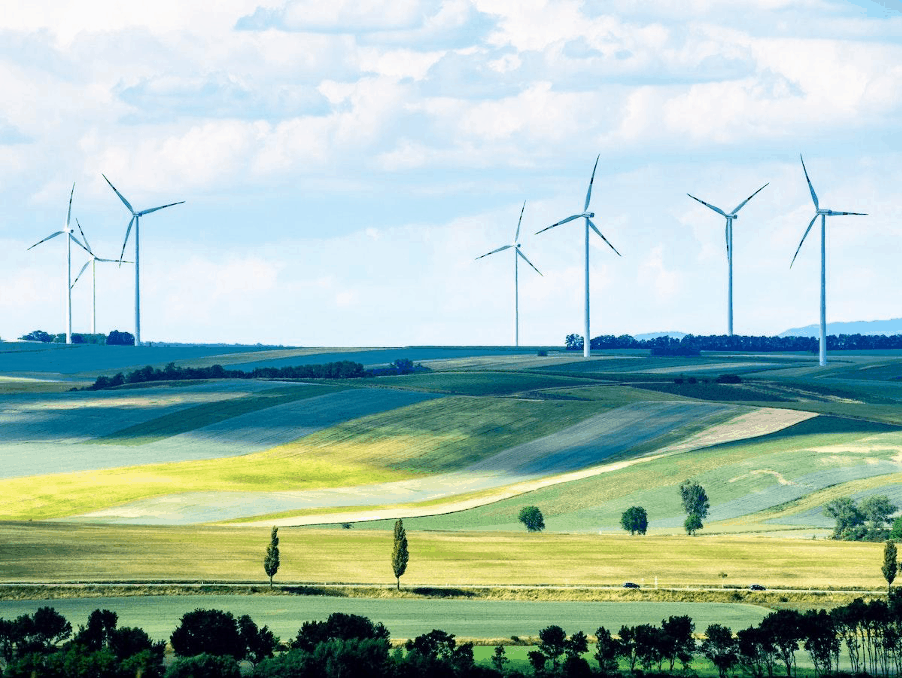 From grinding grain to powering megacities – wind turbines have a long and fascinating history. Read all about it in today’s blog post.

The first windmills ever used originates in China 4000 years ago and were used to pump water for artificial irrigation systems. Wind turbines were used in Greece almost 2000 years ago, and in Persia, they were in use from around 600 AD. From there, wind turbines came to the rest of Europe with the Crusaders in the 1100s.

In the US and Australia, wind turbines were used in the Middle Ages to cultivate large tracts of land on the prairies. 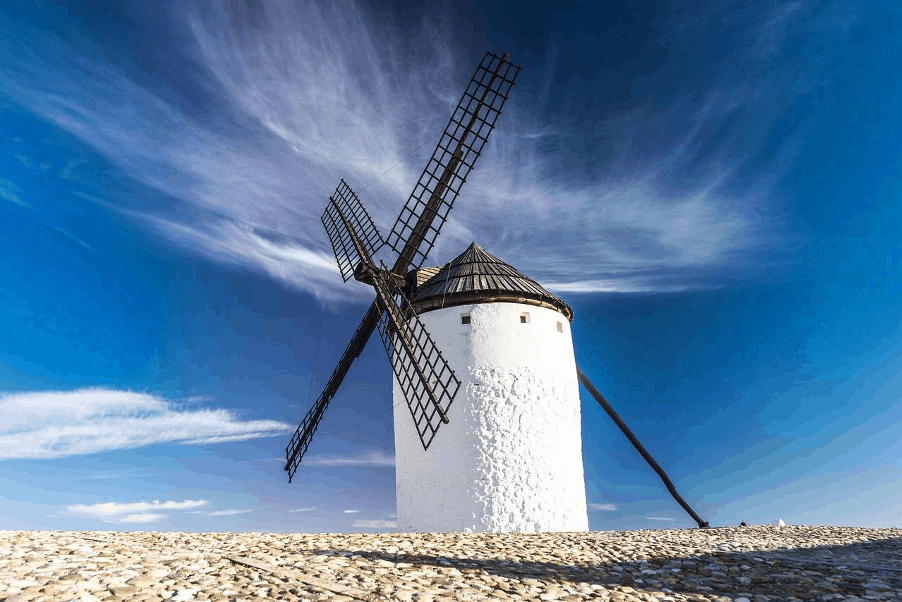 Mills were developed further during the industrial revolution. The internal mechanics of gears were initially made of wood, before being replaced with iron and brass.

The first wind turbine used for generating electricity was built in Glasgow, Scotland in 1887. During the 20th century, individual wind generators were used widely in increasing competition against fossil fuel plants and centrally-generated electricity. 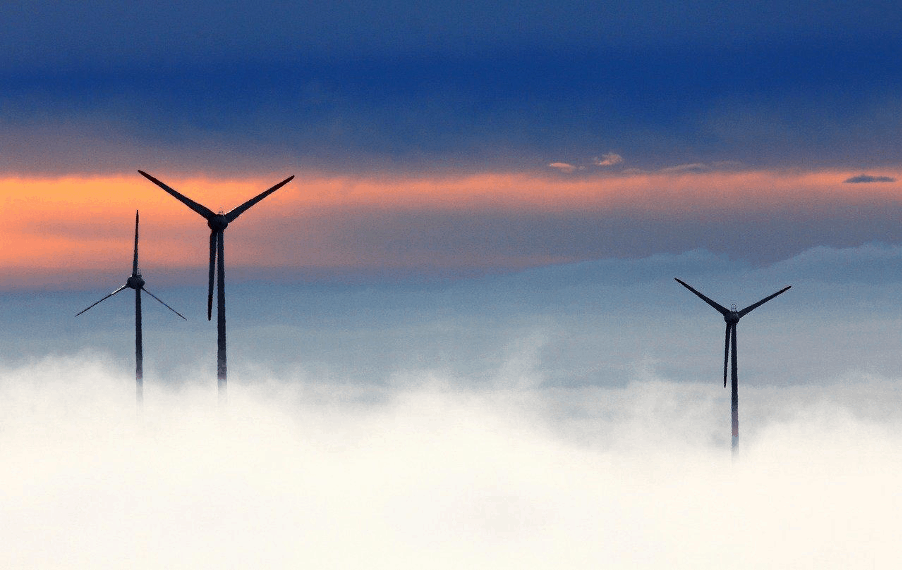 In 1941, the world’s first megawatt-size wind turbine was connected to the local electrical distribution system in Castleton, Vermont in the US. The turbine operated for 1100 hours before one of the blades failed at a weak point. No similar-sized unit was to repeat what was considered a “bold experiment” in almost forty years.

In fact, this wind turbine still runs today, and it looks almost identical to modern-day mills.

Presently, engineers are looking to the sky for further development in wind turbines. Airborne wind power systems could potentially be supported in the air by aerodynamic lift, which would eliminate the expense of construction. Located higher in the atmosphere, the extraction of wind energy would be steadier and faster.

Many design concepts have been demonstrated, but no airborne plants have yet been constructed. Will we ever see wind turbines hovering above us?