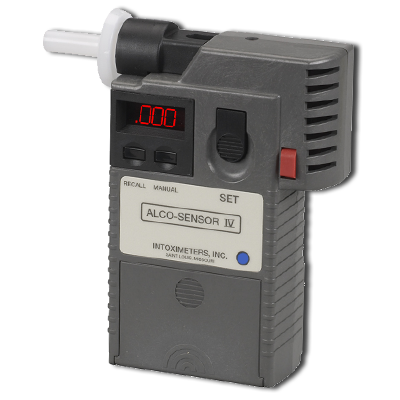 DUIs and speeding are the main cause of traffic fatalities in the U.S., and it is important for both lawmakers and developers to continuously take steps to reduce the amount of DUI related accidents and deaths that occur each year. Technology has stepped up over the past decade to provide law enforcement officials with several options for identifying drunk drivers, and there are also some pieces of technology available today that can prevent people from driving if they have had too much to drink.

The following list contains some of the most common and useful technological developments in the fight against drunk driving:

When mobile breathalyzers first began to be utilized by U.S. police departments, officers were relieved that they no longer had to go through the arduous process of taking a suspect for a blood test. Although the mobile breathalyzer has made a huge impact on arrests, a DUI attorney in Orlando or California can attest to its reliability being scrutinized during several court cases. Because the mobile breathalyzer needs to be calibrated to suit each situation, it is easy for officers to make mistakes. The breathalyzer can provide false results if the driver has certain medical conditions, and the results can also be skewed by everything from recent usage of mouthwash to burping less than 15 minutes before taking the test.

Many states have begun forcing drivers who were convicted of a DUI to use an interlock ignition device for a set period of time as a condition of being able to drive. These devices use the same technology as a mobile breathalyzer, but they do not need to be calibrated before each usage. Even though the calibration issue has been eliminated, an interlock ignition device can still give false readings that will temporarily prevent a sober driver from starting their vehicle.

If you are uncertain whether or not you are over the legal limit, you can utilize one of the many apps that are now available to help you determine your blood alcohol content. Although it is important to remember that these apps can provide false results, it is better to use the iPega, BreathalEyes or IntelliDrink software as opposed to simply getting behind the wheel.

The following two items are currently in development, and they could dramatically reduce the annual number of DUIs.

Automaker Nissan unveiled a concept car last year that includes blood alcohol content detecting technology. By touching the transmission shift knob or even by merely breathing, drivers will provide the vehicle with the necessary information to determine whether or not the car’s engine will start.

Scientists working in connection with the federal government and 16 automakers are currently working on the DADSS. This system will determine whether or not the driver is over the legal limit, and the vehicle will not start if the driver’s blood alcohol content is above 0.08. If everything goes as planned, the DADSS may begin appearing in all new vehicles as soon as 2020.

Although all of this technology is definitely a step in the right direction, the best way to prevent a DUI is to always avoid driving after you have been drinking. If you are arrested for a DUI, however, you should contact an attorney immediately to protect your legal rights. 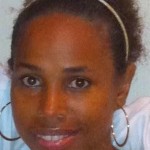 Leda Vincent is an educator and is interested in the latest science and technology news and information.  Katz & Phillips P.A. can provide an experienced DUI lawyer in Orlando.  They focus on solid DUI defenses and  have  received intense education from a major breathalyzer company.  This knowledge is an asset to decrease the damaging effects a DUI can have on your life. 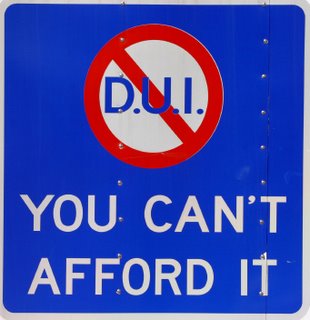 Is It Possible To Get A DUI In A Self-Driving Vehicle?