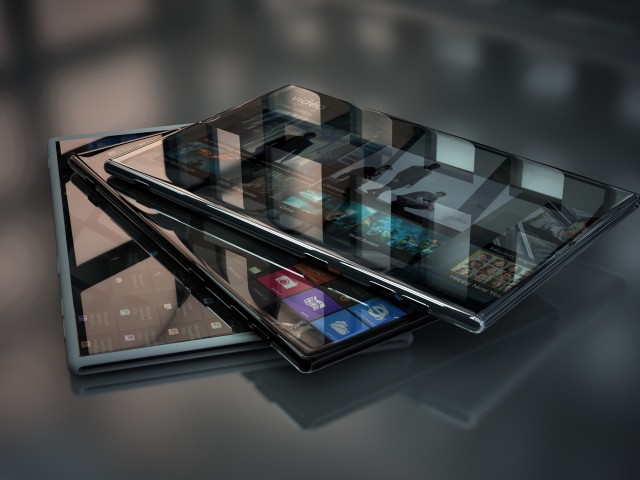 We’re at that time of year where we couldn’t be further from Christmas, either last year’s or the next one, and frankly that’s depressing. We need more STUFF, right? Of course we do. So you can either wait five whole months until Christmas and hope your loved ones get you all the gear you desire OR you can just accept it’s a lot easier just to treat yourself to the latest gadgets right now. I think you know what to do… So, where does the discerning gadget lover with cash burning a hole in his pocket head first? Here’s a handpicked selection of some of the coolest gizmos available right now, each of them as worthy of your hard earned wages as any family based activities you might find yourself committed to. Take a look at this cool kit and you’ll soon find your precious free time is lost entirely to electric frivolity for the foreseeable future.

The remote controlled helicopter isn’t a new phenomenon and their explosion in popularity in recent years is testament to the technology that has become more readily available to all, enabling cheap choppers to flood the marketplace. However there is a massive variance in their quality, with some of the low budget Chinese imports near enough impossible to fly whilst the true enthusiast’s pro models are priced out of reach for the more casual flying fan. Thankfully there is a happy medium, in the form of the Quadcopter, a robust yet lightweight four rotor radio controlled helicopter that once mastered can perform some truly stunning manoeuvres.

Its six axis stabilisation and self-levelling microcomputer make this a considerably more serious proposition than your average RC copter, which does mean there’s a learning curve to take on board, but once you know what you’re doing you’ll find yourself putting in more flying hours than your average transatlantic 737 pilot.

The Quadcopter has adjustable levels of sensitivity which helps when you’re first getting to grips with the four channel remote, allowing you to build up your confidence on a more forgiving setting until advancing to 100% sensitivity where you can really let loose and perform death defying stunts to the amazement of those around you. Before you know it you’ll be piloting like a pro, looping a full 360 degrees in the air before landing gracefully on an impromptu homemade helipad.

Suitable for use inside or out, day or night, the Quadcopter is best enjoyed in plenty of space, such as in an aircraft hangar or down your local park, so long as it’s not too windy, and its solid design ensures that those inevitable crash landings you subject it to won’t render it incapacitated. What’s more its incredible speed will really catch you by surprise, especially in low lighting environments when you can enjoy the sensation of the bright LEDs whizzing by your face.

The Quadcopter with LEDs is available from a number of online retailers including Amazon, quadcopters.co.uk and RED5.

This funky looking little fellow is the first self-balancing two wheeled robot to ever reach the public. Utilising technology that would have been unimaginable just ten years ago the MiP Robot is a true breakthrough in scientific genius and really does have to be seen to be believed.

Switch the fully charged robot on and you can choose whether you want to command him yourself or just fancy watching him go freestyle. If left to his own devices he’ll happily charge about, avoiding obstacles, but if you fancy yourself in the role of robot master you can have him follow your every instruction either with hand gestures or using the accompanying smartphone app that runs on both Apple iPhones and Android powered devices.

A swoosh of your hand forwards and MiP will follow, swish to the right and he’ll turn, it really is a wonderfully empowering experience. And what’s more, taking a leaf out of the lesser spotted Tamagotchi’s book, the robot’s immersive personality means he will behave differently depending on how you treat him. Keep knocking him down and you’ll be in command of a bitter and grumpy little robot, whereas a bit of love and tenderness will render him far more pleasant company.

The MiP Robot’s range of inbuilt modes include the option to have him follow you about the place, which can be very handy when coupled with the attachable tray, as you have him act all subservient performing the role of your servant, responsible for whatever you want him to be responsible for (might we suggest a bottle of beer, or perhaps a bowl of dry roasted?)

There’s no limit to the fun you can have with this incredibly clever little robot and just watching him dodder about without a care in the world can have you captivated for hours on end. Chuck in all the different game modes and smartphone control functionality and you’re going to get some serious mileage out of this guy.

The MiP Robot is available at a number of online stores including wowwee.com, Firebox and RED5.

One day, all vehicles will be utilising renewable resources instead of coughing out pollutants in order to get about. However, until that day arrives you can treat yourself to a glimpse of the future with this Tron style self-assembly motorbike which runs entirely on salt water.

Often times the phrase “no batteries required” simply translates as “boring” but in this instance it’s a defining feature that’s worth shouting about. Just four or five drops of regular salt water will power this mini motorcycle for a full 15 minutes, showing off the environmental credentials of salt water fuel cells which could potentially power our actual cars, buses and other vehicles in the not too distant future.

Educational as well as a lot of fun, this motorbike demonstrates the surprising conditions under which energy can be drawn from burning salt water. Yep, that’s right, burning water.

Even ignoring the baffling way in which it is powered this bike is fascinating to watch and has the ability to right itself thanks to its swing arms and weighted stabilisers. Choose to have it career off in a straight line, round and round in circles or even in a slaloming S-turn configuration where it will weave left and right all by itself.

The salt water fuel cell motorbike kit is available form a number of online retailers including Amazon, owirobot.com and RED5.

This detailed little RC car really looks the part, made to look every bit the World Rally Championship competitor it was based on, just at 1/18th of the size! But it’s not just the attention to detail that sets this car apart from similar radio controlled racers, because once you’re powered up and ready to let loose you’ll find it goes at a blistering pace.

Capable of reaching speeds of up to 31mph, that may not sound too impressive at first but just take a moment to consider what that would actually feel like in a vehicle measuring less than 30cm in length. You’ll also find if you tried to keep up with it yourself you’d be left long in its wake. Not even Usain Bolt is getting close to this little dynamo. In fact, even on a bike, it’s unlikely you’d be keeping up with the Vortex, so this is one speedy bit of kit.

With its intricate attention to detail including 4 wheel suspension, low bodykit, contoured spoiler and tyres designed to tackle cross country tracks there’s a great deal of fun to be had with the Vortex and it really does have to be seen to be believed. It’s difficult to describe just how impressive it is to behold this thing in full flight so give it a go for yourself and watch it tear through your own mini dirt track circuit. It’ll even rumble through puddles as the waterproof casing will shrug off splashback, giving it a real rally car feel.

In this article:gadgets, gifts, Review, toys 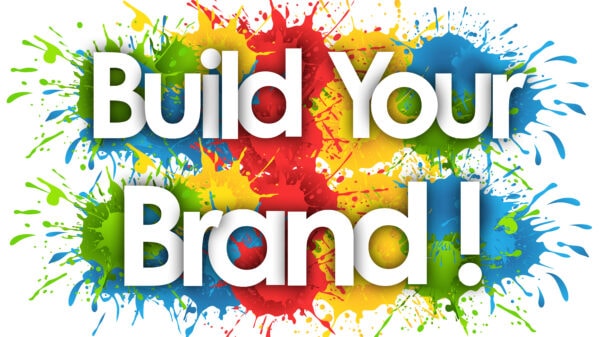 Today’s marketing environment is filled with different media ads and email campaigns from multiple businesses, besides yours, that all vie for the attention of...