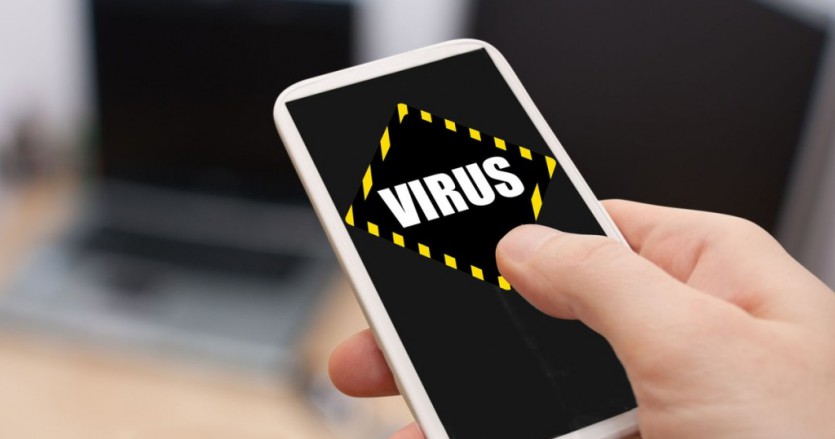 Unlike computer viruses, mobile phone bugs are not very common in our society. Until recently, reports of mobile virus attacks have been few and far between and it will not come as a surprise if you are actually hearing about them for the first time on this blog. With just over 600 known viruses to date, it has been quite easy for security experts to effectively stem the threats posed by some of these undesirable elements.

However, with recent advances in technology mobile virus attacks are becoming more advanced and have attained, in a couple of years, a level that has taken computer viruses over two decades to achieve. Hence the recent warning by a group of scientists at the 2009 Science Beyond Fiction conference in Prague against the creation of a universal mobile phone operating system (OS). This is because the spread of mobile viruses to date has been seriously hampered by the multiplicity of operating systems in mobile phones.

Although these viruses usually spread either through Bluetooth, or files sent as multimedia messages (MMS) from one mobile phone to another, they will not spread unless the phones share the same software. For example, a virus that will spread on a Motorola will not spread on a Samsung handset.

Consequently, a Bluetooth virus that -usually- would be slow to spread due to its dependence on human mobility could actually spread faster and be passed from one mobile phone to another much more easily if a uniform operating system were in operation. Similarly, a MMS virus could have more damaging results if it is sent/forwarded to every contact in a user’s address book. It is therefore advisable that until a reasonable solution is found, mobile phone operating systems should be left as they are (in their fragmented form).

Furthermore, mobile phone owners should avoid opening multimedia messages that are from unconfirmed sources while Bluetooth connections should not be allowed without conviction particularly in crowded areas such as concerts and football matches. In future, the challenges posed by mobile phone viruses would be greater as we move closer towards either a singular operating system or market domination (of 10% or above) by a single handset manufacturer hence the need to adhere to the above tips to avoid falling victim. 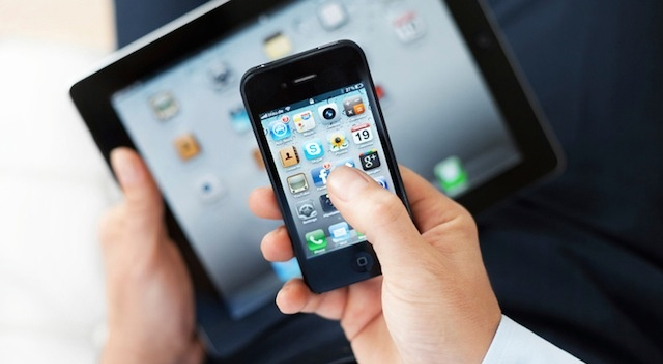 The Unstoppable Rise of the Mobile Device

Look up and down any normal American street. You might notice a lot of variety amongst the people you see, but there is something...