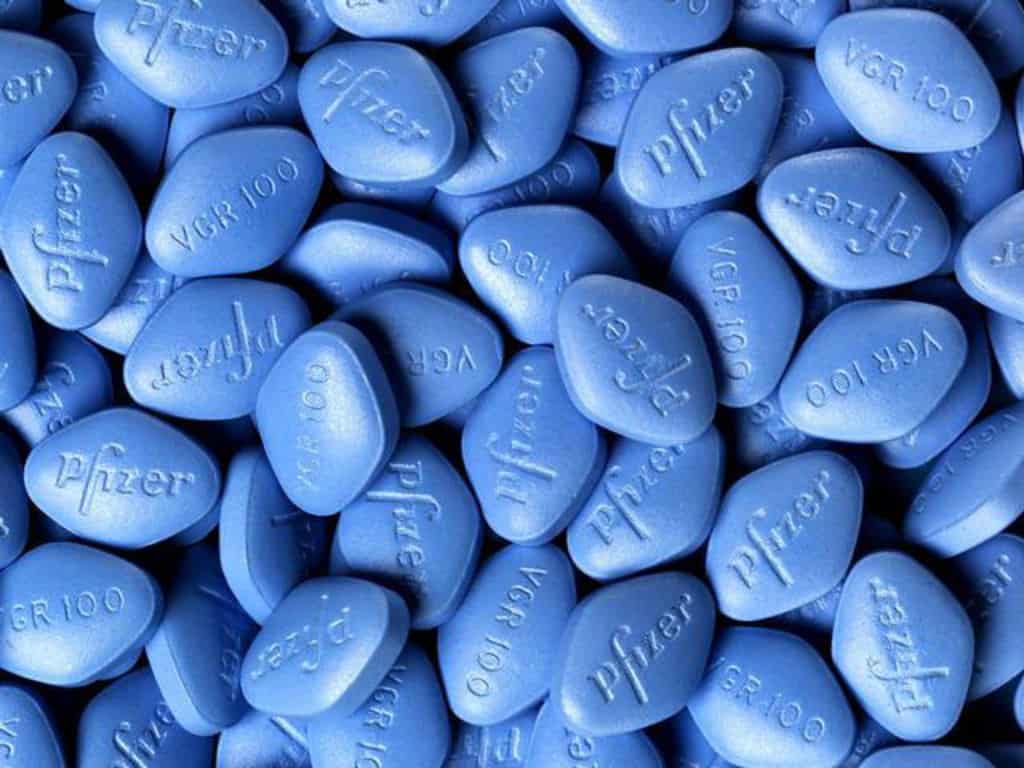 Back in 1998, the U.S. Food and Drug Administration approved sildenafil citrate as a drug that could be prescribed for erectile dysfunction. ED wasn’t recognized as a medication condition at the time.

Believe it or not, those who discovered Viagra weren’t even looking for it. The active ingredient in the drug, sildenafil, was developed for cardiovascular problems. It failed in that regard during clinical trials. However, while Pfizer considered abandoning the project, they noticed that something unexpected happened to men during a study.

Nurses found many of them lying face down. One nurse said that they were embarrassed because they were getting erections. What happened was that the blood vessels were dilating in the penis, as opposed to the heart. And Viagra was born.

Pfizer patented the compound in 1996 and the blue pill went through the required clinical trials before it could be deemed as safe. It took two years, while most drugs take around 10.

Viagra enjoyed immediate success, with 40,000 prescriptions written within a few weeks of FDA approval. It became the fastest drug to go past the $1billion in sales mark.

Many of Viagra’s effects on the pharmaceutical industry were long-term. One of those effects was in Pharma advertising.

The drug was available on the market just one year after regulators in the U.S. relaxed the rules on drugs being advertised directly to consumers. In 2003, the FDA approved Levitra and Cialis, two drugs that would compete with Viagra. That introduced a decade when it was close to impossible to avoid drug commercials promising to enhance the sex life of middle-aged men.

Is Viagra A Life-Saver?

Not literally, but seeing your doctor for a prescription for ED could make a big change to it. There are a number of different underlying causes for this condition, with most relating to the circulatory system. Notable exceptions include direct injuries and psychological issues. If blood isn’t flowing to the penis as it should, the odds are that that’s the case elsewhere in the body. Furthermore, ED can be an early indicator for much larger issues – in particular, heart disease.

Pfizer noted this when it began to market the drug. They wanted to give physicians a reason to have a conversation about it, which meant linking ED to things that physicians have traditionally been concerned about – in particular, cardiac conditions and diabetes. They were essentially asking physicians to ask about ED because it often occurs 18 months prior to a cardiac event.

What About Viagra for Females?

Drugs for sexual dysfunction tend to emphasize the penis, while the pharmaceutical industry has failed to discover an equivalent for females. They did attempt to use Viagra as a treatment for females in the early 2002s, but when clinical trials proved inconclusive, they put the project to bed.

In 2015, the FDA cleared Sprout pharmaceuticals to sell Addyi, which allegedly increased women’s libido. However, it flopped, with doctors having written just 4,000 prescriptions by the following April.

One reason for its failure was that women had to take the drug on a daily basis, as opposed to as and when required, and yet each pill was priced the same as Viagra. It was also only modestly successful in its goal, even among those who took it daily, as advised.

With generic ED drugs having begun to eat into Viagra’s market share, the drug isn’t the powerhouse it once was. Annual Viagra sales peaked in 2012 at $2.05 billion. And Pfizer’s patent on Viagra expired in 2020.

That caused Pfizer to cease what were Viagra’s most notable media moments. It was the NFL’s biggest pharmaceutical advertiser for years, but in the 2017-18 season, it bought no commercial time at all. Does that mean that Viagra Canada is no longer a force?

It would be untrue to say that ED meds are no longer popular. In fact, it’s just the opposite. Nonprofit organization The Pharmaceutical Security Institute estimates that 37 percent of all counterfeit drugs that have been seized are marketed as cures for ED. And in 2015, $15.6 million worth of unlicensed ED drugs were seized by the UK government.

Prescription drugs are still rising, and there are positive signs that ED drugs aren’t going away anytime soon. You can now buy generic pills online via apps, with marketing specifically designed to target millennials. That’s a far cry from those likely middle-aged men who were embarrassed to lie on their backs.