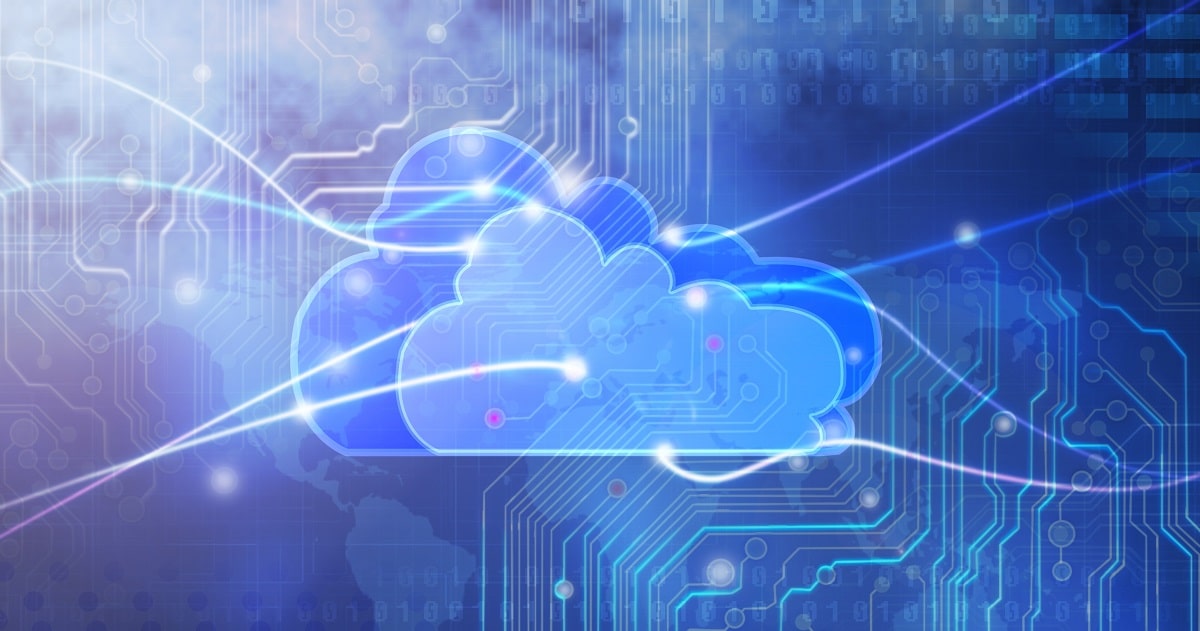 If you speak to any developer, tech addict or IT manager, the word “cloud” is never likely to be far from their lips. And that’s for a very good reason: this innovative technology is designed to make life easier for workers, private customers and more, and it can do everything from allowing remote access for workers in distributed teams to providing cost-effective file and folder storage solutions.

Cloud technology is constantly developing – and there are new changes out on an almost weekly basis. From specific technical offers made by providers such as hybrid cloud functions to alterations in the market share of big companies in the cloud space, things are forever changing in this sphere. This blog post will explore why and how these changes are happening, and what they mean for users.

Put simply, the hybrid cloud is a way of bringing together functionality from on-premises servers, private or dedicated cloud servers, and public or shared servers. Somewhat surprisingly, not all cloud computing providers have been hybrid-friendly in recent years: in fact, there have been a number of cases of cloud providers who have sought to resist going hybrid for a number of reasons. One of these was Amazon Web Services, which had previously catered largely to those users who still wanted to retain some computing power on their own private servers and simply wanted to dip their toe into the waters of the cloud instead.

Now, Amazon Web Services has shifted its focus – and it has now released a service called Outposts, which will allow users to mix and match their cloud type. This follows in the footsteps of Azure, whose Azure Stack function has long been a popular option. In the coming years, it’s likely that developments like these will continue to occur – and that the hybrid cloud will become more and more entrenched.

As INFOR leader Charles Phillips and many other cloud entrepreneurs have argued, for large companies and organizations moving to the cloud has many benefits, but it also has a number of drawbacks, especially in a procedural sense. One of them is the fact that data migration can consume a high amount of resources and time. One study by the firm Commvault back in 2017 found that almost 70% of leaders in the IT industry space considered the fact that they had high amounts of data to move to be a real factor in stopping them from making the shift, but companies are responding to this positively and are taking many steps towards averting the sort of disasters that firms and leaders worry about.

It’s now easier than ever, for example, for a company looking to migrate data to offer sophisticated data recovery techniques or back-up plans which make the risk of moving data low. And the same goes for security, too: despite the fact that cloud technology has rarely been out of the news for some less than reassuring reasons over the last few years, the development of security tools such as encryption or identity-related measures like two-factor authentication has meant that cloud provision is now largely secure.

As is often the case in tech, cloud computing is at the moment dominated by a very small number of big firms. Just as Facebook and Twitter dominated social and YouTube dominated video, Microsoft and Amazon Web Services have entrenched themselves as major cloud providers. The name often found to be missing from this list, however, is Google – despite the fact that the firm dominates in so many other walks of computing life.

At the moment, Google’s cloud computing offer tends to be focused primarily on software developers and other tech-focused individuals; however, in order to compete with the others it’s likely that the firm will begin to look for ways to make its offer more appealing to the sort of large organizations and businesses it needs to secure big contracts with.

“The cloud” is not a simple or homogenous concept, and it’s something that many have tried to understand and tackle over the years. There are multiple dimensions and aspects to cloud technology – and from the promotion of the hybrid cloud to fluctuating brand dominance, there are lots of developing sub-technologies, enhancements and other changes in this field which many businesses are choosing to take full advantage of. 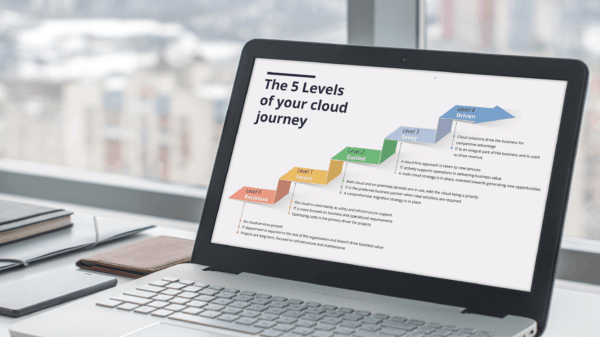 Cloud Journey – How to Orient Yourself If You Get Lost

The decision to move to the cloud is not easy. There are so many aspects to consider – strategy, costs, security. Many companies are... 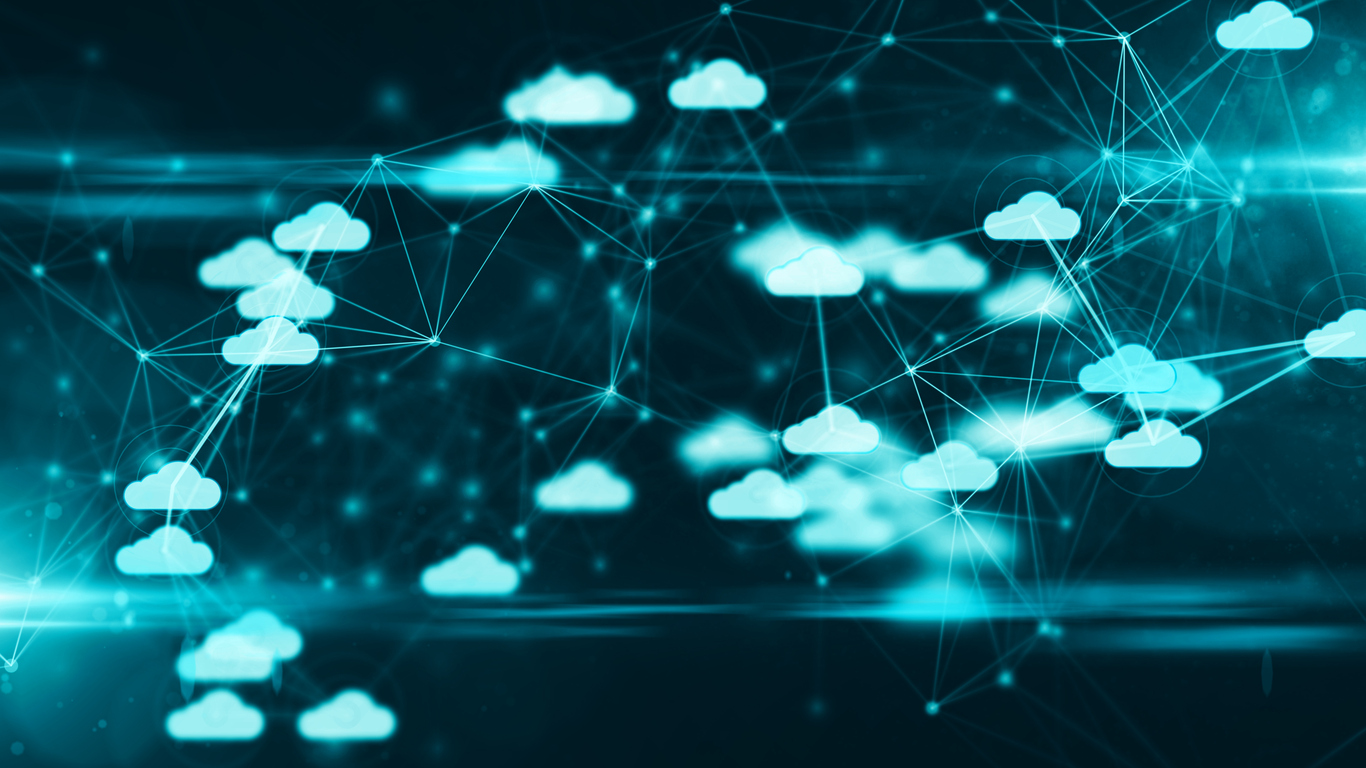 Mistakes to Avoid in a Multi-Cloud Strategy

When you are working with multi-cloud providers, this is usually a long-term venture and so you need to have a strategy in place that... 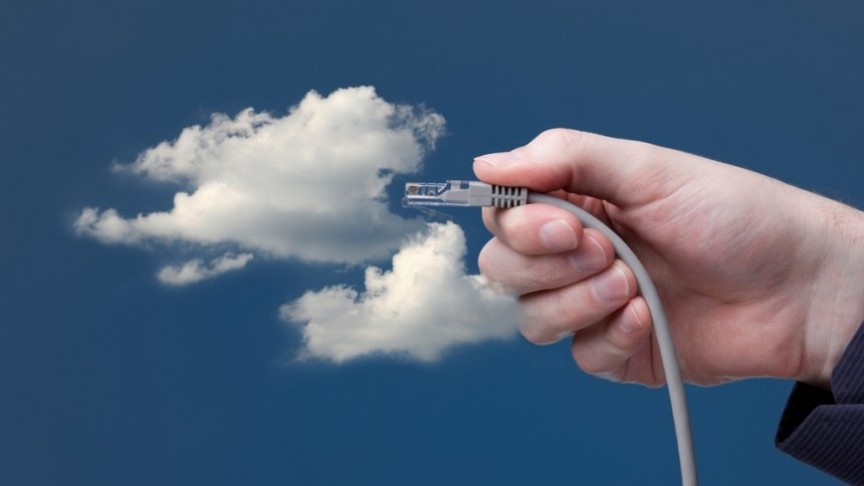 The world of technology is moving forward in great strides. And a lot of other fields are associated with it as well. Indeed, there... 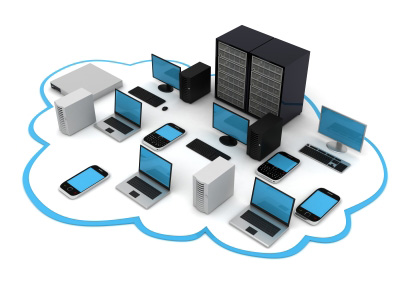 Cloud Accounting: More Accuracy and Efficiency for the Enterprise

Cloud computing today is offering sophisticated tools to businesses that ensure growth and increase in efficiency.These tools can help an organization to increase their...