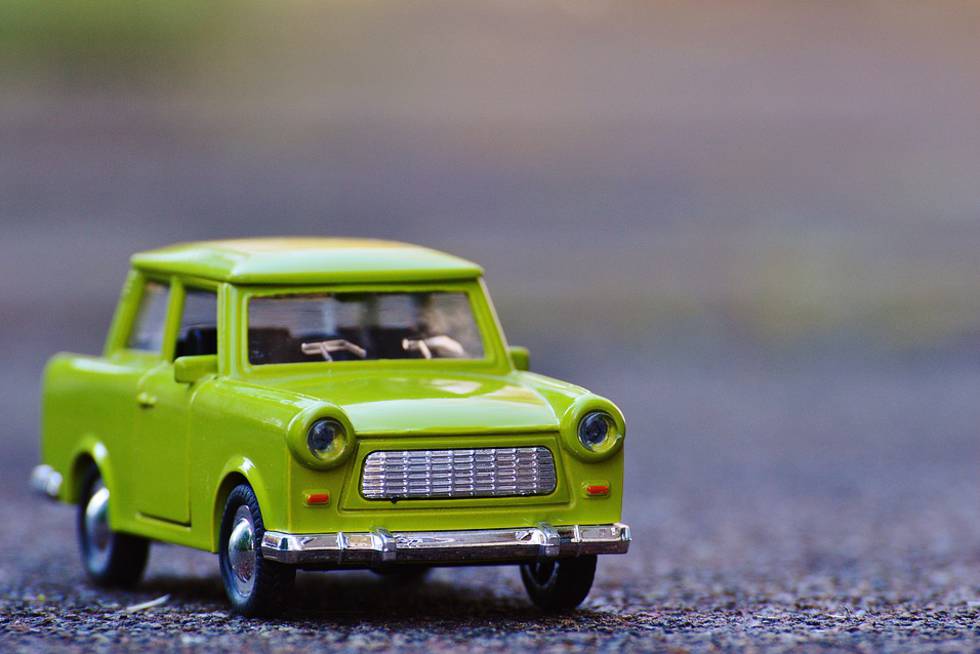 In less than a decade, Norwich University projects that two-thirds of the world’s population will be living in urban environments, consuming more resources, and producing more emissions than ever before. Fortunately, global perspectives on energy use have been changing. From executives and big businesses committing to creating greener offices to energy-conscious families taking steps to be more green even while on vacation, it’s become clear that many would rather be part of the solution than the problem.

The rise in popularity of tiny houses shows just how committed some are to being sustainable, as well as solving overcrowding and homelessness, and it seems the sentiment is contagious. Just as the reduction in space and waste are becoming all the rage with housing, another item on the list of “major life-purchases” is poised to join the “tiny” fad: cars.

Now, having a tiny car goes against the grain of the traditional American ego, but times are changing. The undeniable front-runner in the world of electric car production, Tesla Motors, is finally gaining competitors as folks look toward alternatives for fossil fuel. If this isn’t a great indicator that we could be convinced to adopt more future-forward, practical, and miniature vehicles, I’m not sure what is. Furthermore, with the Asian market currently targeting smaller-car buyers combined with the fast-growing popularity of smart cars, it wouldn’t be surprising if a car already existed that was ready to take the world by storm …

Here is a first look at an exciting vision of a future car that deigns to solve the problem of space and autonomy at the same time. It’s called the EO Smart Connecting Car 2, and it was created by DJKI Robotics Innovation Center in Germany.

(check out a video here)

We see here a utilitarian view of the future of automotive transportation. An older video featuring the v1 version of the EO further presents the vision of a car that is as technologically advanced as it is practical — I mean seriously, imagine never having to worry about parallel parking again. The reality is that our current cars are inefficient, large, and tough to maneuver in small spaces, all of which are problems that are solved by the EO.

Here’s what the EO Smart Connecting Car 2 can do:

The first question that comes to mind is that if the car is driving itself and there’s an accident, then who’s responsible? The artificial intelligence that drives the car can’t very well take out an insurance policy, or even pay the premium if it could.

The reality of self-driving vehicles is that they are smart. Very smart. The intelligence software suites that will (and have been) powering self-driving cars are monumentally robust and, above all, safe. The word “safe” should be music to anybody’s ears — but it is worth noting that as long as humans are a part of the mix, whether driving other cars or walking on the sidewalk, there will always be the possibility for error, and worse, no-win situations, as monumentally rare as they may be.

Speaking of edge cases, one of the worst things that could happen when using an autonomous vehicle is that the car’s systems become corrupted or even hijacked. This has been proven possible and remains a “very real threat” as cars become even more loaded with technology.

The good news is that we have students here in the U.S. like ASU Online’s Salvatore Ortega, who is already innovating and training for the possible event of a “Cyber 9/12,” and working to build a better cybersecurity infrastructure.

Computers Do It Faster

As any parent of a teen driver can testify, and as stated above, we humans are not perfect when it comes to driving. The phrase “accidents happen” is so commonly used that it’s no surprise when we or someone we know has a collision behind the wheel. But, what if a super smart, self-driving car could eliminate almost ALL of the probability of an accident?

Computers are far from perfect, but their reaction times are incomparably better than those of even the most agile and observant human beings. Consider the fact that 28 percent of all traffic deaths are related to alcohol-impaired drivers alone. Computers can’t get drunk — so putting them behind the wheel could save lives almost immediately.

If you need further proof of superiority in reaction and response, just look at the Jeopardy faceoff between Ken Jennings, Brad Rutter, and IBM’s Watson that aired back in 2011. It turns out the main reason Watson crushed its human competitors was its reaction time on the buzzer. Even when Jennings and Rutter were continuously pushing down on the signaling devices, they were still slower than Watson. The computer’s signaling device was controlled by a robotic arm connected to the AI meant to physically mimic a contestant’s hands pressing the buzzer — the same good hands an autonomous car’s passenger would be in.

Unfortunately, the EO Smart Connecting Car 2 is just a concept that isn’t actually destined for production — but its importance is that it shows exactly what we are capable of as manufacturers, consumers, and most importantly, conscious humans.