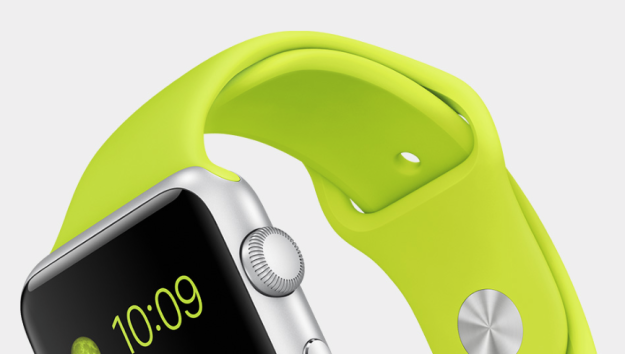 After a few years, Apple has finally unleashed a new major category among its existing array of gadgets and devices as they announced and revealed the pricing and availability details of the Apple Watch.

A Failure in the Making?

Many Apple enthusiasts are perplexed on what brought this drastic move by the mobile device giant knowing that previous similar wearables made against its rival Android all received lukewarm (if not entirely cold) reception by the masses. A couple of fans, however, are cheering in glee for the new release, while some others feel that it could be a start of a new trend in the digital world. Apple is largely known for its carefully tailored marketing strategies when releasing gadgets into its plethora of buyers. They may not be the quickest to release something in the latest trends, with the best specs and most powerful devices, but when they do, they make sure that it’s better than anyone else in the market. With the Apple Watch, this trend may be facing dark waters knowing the consecutive failed attempts of other competitors in selling wearable tech pieces. If Apple suffers the same fate as those of its contemporaries in the section, they may lose further street cred and may be open for direct attacks and scrutiny from its critics.

On the Bright Side

On a more positive note, if Apple succeeds in breaking the general reluctance of the masses in perception of wearable tech,it is indeed in for a treat. When we come to think of it, it has every potential to be the new ubiquitous trend in fashion as well. It will be all over the fashion news and magazines, and TV outlets might even start to advertise it like icicle pops. Apple will somehow brainwash people that the Apple Watch is the ‘it thing’. They will invest in huge marketing propagandas to make sure that the Apple Watch would make such epic noise in the bandwagon section such that even non-watch owners would be convinced to get one for themselves. Tons of apps best suited to complement the device will be released and soon enough, the Apple Watch will be all over the place.

Ambition with a Vision

Of course, I have great faith in Apple. They wouldn’t just release anything without thinking it through. For sure, a sustained effort would be in place. As a fashionista myself, I can almost see a smorgasbord of accessories and accent designs made entirely for the Apple Watch. What’s more? Rumor has it that an Apple Watch Band that can charge the watch while being worn is in the works! It could function like a battery case, only that it’s more concealed and fashionable. Indeed, Apple has an ambition with a vision. Coupled with luck, the Apple Watch could be the new champion in the digital race. 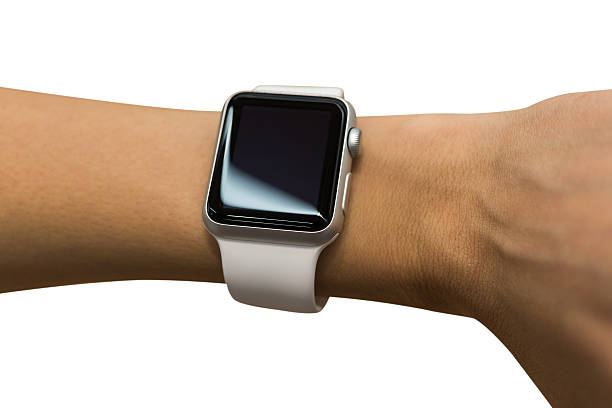 A Guide to Select the Best Apple Watch Strap

Picking up the best Apple watch strap is the exemplary way to stratify your smartwatch. Whether you have been holding an Apple iWatch for... 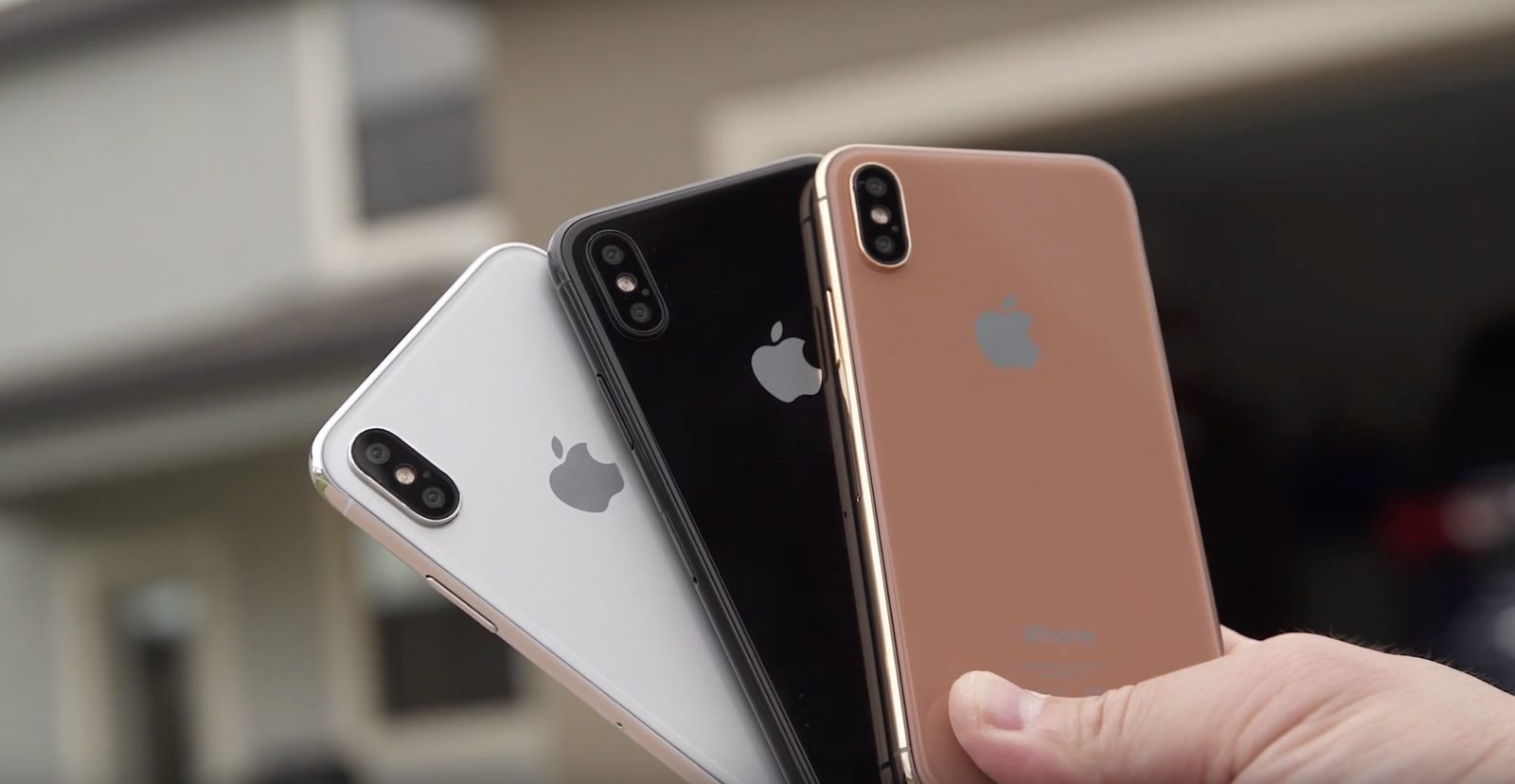