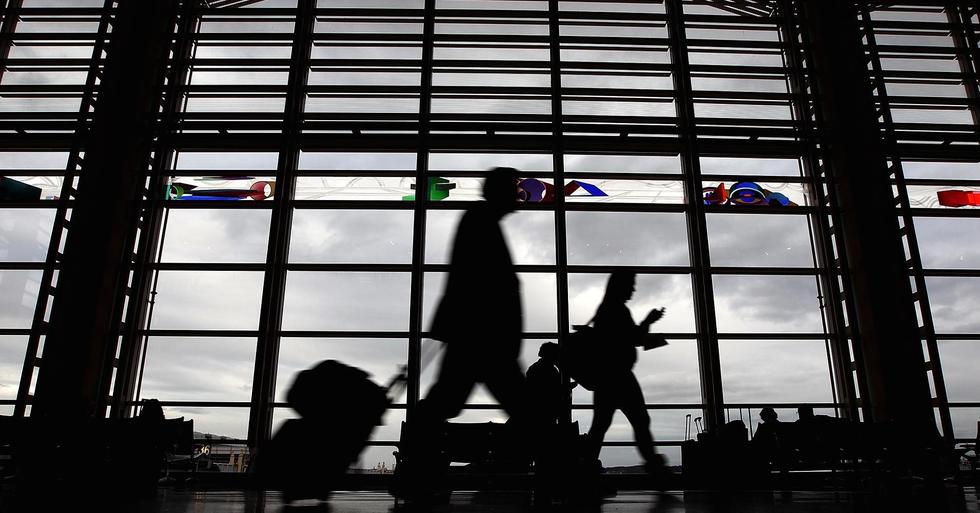 Financial service giant HSBC has recently released the results of its Expat Explorer Survey, an annual survey that ranks the expat experience in three categories—Family, Economics, and Experience. The 2018 survey features responses from more than 22,000 expats living and working in 31 countries. The top 10 countries in that survey are ranked below, each with an explanation for their high ranking in the HSBC survey.

A full 89% of the population of this Gulf state do not have Emirati citizenship. Emirati nationals only comprise a minuscule 11% of the population, with the rest coming from other countries, mostly migrant workers from South and Southeast Asia, with a sizable European population. The vast majority of these foreign workers are in the construction and service industry, but many are also involved in the country’s financial sector. The zero income tax and the high salaries make the UAE a particularly attractive destination for expats across all industries.

While many would even argue whether or not Taiwan is actually a country, for all intents and purposes it is. Regardless of its political status, Taiwan is a magnet for foreign nationals thanks to its mix of modernity, high incomes, and fascinating native and traditional Chinese culture. Almost 60% of expats surveyed have stayed for more than 5 years, which tells you a lot about how livable the island nation is.

The salaries are definitely the biggest draw for expats in Switzerland. The average annual salary for expats in Switzerland is a whopping $203,000, nearly twice the reported average for expats responding to the HSBC study. A slight majority of expat families also reported that the Swiss educational system was better for their kids than that of their home country. The clean mountain air, the cheese, spotless streets, and top-notch skiing are pretty good reasons to stay too.

Sweden does not offer the highest salaries, nor the fastest career tracks, nor does it offer the best weather. However, with 480 days of parental leave and up to 120 days off a year to care for sick children, it’s an attractive destination for expats who want to focus on family rather than careers.

The relatively low cost of living is also a big factor, though it’s only somewhat low compared to other Western European countries. Sweden is also a cultural powerhouse, with its music, visual art, and design aesthetics known the world over.

Outdoorsy types tend to love Australia. The easy access to nature and physical activity has made it a top destination for expats that love having the natural world right at their doorstep. More than half of expats who moved to the island continent also report better health than they had at home. This also makes the country appealing for expats who want to move to a country with a more balanced lifestyle.

While most people you know wouldn’t be able to put point out Bahrain on a map, among would-be expats searching for the highest salaries, this country definitely ranks high up. 80% of expats surveyed by HSBC report they were able to save up and pay off debts and almost half report salaries at least 50% more than back home.

It’s not just all about domestic service and construction work like its Middle Eastern neighbors either. Bahrain in the past generation has made steps to turn itself into a financial hub, recently displacing Hong Kong in HSBC’s own economics rankings. This has generated thousands of new jobs related to the finance sector that expats from across the globe are drawn to.

Comparisons between the US and Canada are always unavoidable. In HSBC’s survey, however, the US is ranked leagues away down at 23. In the same survey, Canada was ranked as the most tolerant and welcoming for all types of minorities. Perhaps even more surprisingly, 57% of single expats find their spouses and long-term partners in Canada. Similarly to Australia, the country’s easy access to nature also makes it an attractive destination for expats that value time outdoors.

In terms of career and work-life balance, Germany ranks the highest in Western Europe. 71% of expats surveyed by HSBC report a huge improvement in their work-life balance and overall quality of life. This economic powerhouse is home to a wide variety of career opportunities in terms of both white collar and skilled blue collar labor.

Germany is also at the very apex of tech manufacturing, along with Japan. While most people think of China as the world’s factory, it may well be impossible to find a Chinese tech product that was not produced with German components or with machines produced in Germany.

Perhaps it was the sweeping vistas shown on the Lord of The Rings and The Hobbit trilogies, but over 60% of expats surveyed in New Zealand moved to the country specifically to improve their quality of life. Compare that to the global average of 34%.

New Zealand does not offer the highest salaries, and thanks to its remoteness the cost of living is quite high compared to other countries on this list. However, the friendly people, and ease of transition rate New Zealand highly on HSBC’s list. The extremely easy access to a wide variety of outdoor activities covering the gamut from skiing to deep water fishing also makes it a magnet for expats who enjoy the outdoors.

The tiny city-state of Singapore has taken the crown in HSBC’s annual survey as the best country for expats for the fourth year running. The top-notch educational system has made it a draw for expats traveling with their families. Even action star Jet Li reportedly gave up his US citizenship for a Singaporean citizenship so his children would have better access to Singapore’s educational system.

It does not offer the highest salaries, but it does offer a respectable average increase of 29% in this area. The modernity, mix of cultures, and widespread use of English also make for an easy transition for most expats participating in the survey, with 69% reporting they felt they settled in under one year. Close to all expats surveyed also reported they had Singaporean friends, which is a far cry from other popular expat destinations where local friends were not a big part of living abroad.

Regardless of your preferred destination and your reasons for becoming an expat, it’s important to adequately prepare for what will be an important period in your life. Even the incredible expat destinations on the list have their own unique living challenges and things may not always go exactly as you planned. Getting international health insurance from a specialized provider like Now Health International can be a wise first step for when you finally decide to start life as an expat. 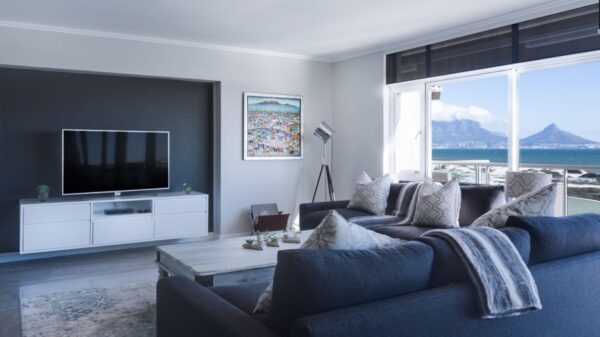 Singapore is one of the most sought-after countries for vacation in Asia. Aside from tourists, Singapore has been able to capture the attention of...