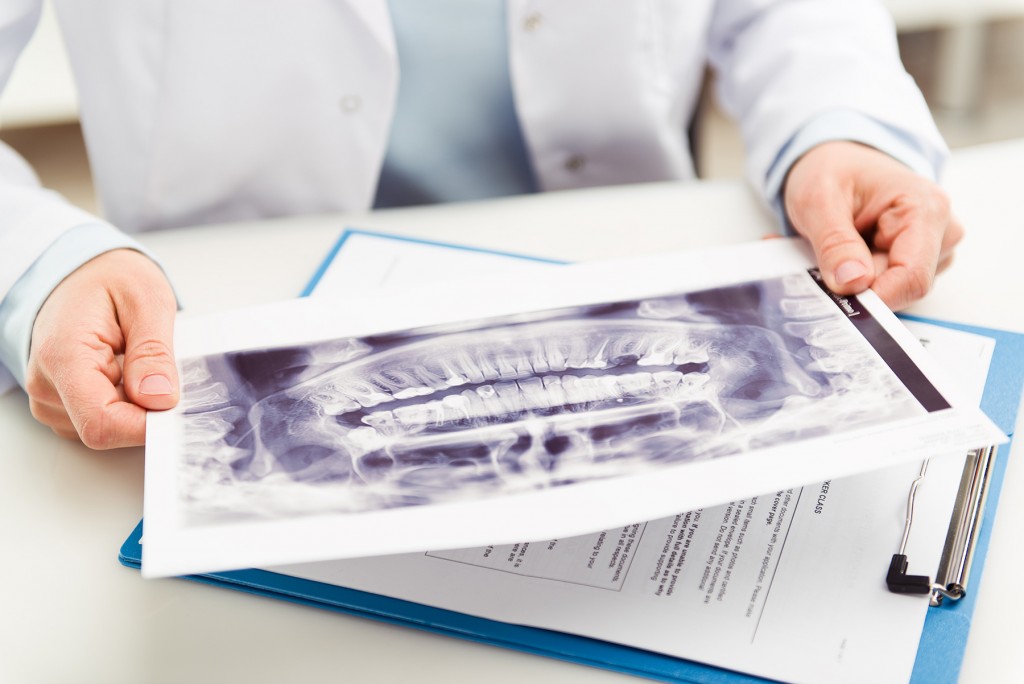 Medicine has undergone significant advancements in the past century, in no area more so than the field of orthopedic technology. We explore six technologies that are advancing exponentially, all of which have the power to reshape orthopedic medicine as we know it.

Implant technologies are the bricks and mortar of orthopedic surgery, fast changing the way surgeons undertake corrective procedures. One orthopedic surgeon has developed one such device that reduces the pain, scarring and infection risk associated with lengthening leg bones. The innovative ratcheting mechanism of the Guichet Elongation Nail acts gradually to lengthen limbs which allow patients to walk on the same day as surgery, resulting in fewer surgeries and a lessened rehabilitation time.

Smart materials are also being used in a similar way to affect steady change over time. ‘Smart materials’ are able to sense stimuli to elicit a shape change, release of drugs or change in the properties of an implanted device reliably and repeatedly. One noted application is in implanted glucose monitors and insulin pumps for diabetes patients.

3D scanning technologies such as CAT and MRI have long been proven as useful diagnostic tools, but now the anatomical profiles generated by such technologies are changing the way doctors go about surgical procedures too. These digital technologies create 3D surface models from 2D cross-section images scans that can be rotated and cut into cross-sections to visualise the surgical approach.

In other cases, surgeons are making use of 3D-printed models of patients’ joints and other anatomical features to eliminate guess work in surgical planning, resulting in a lower risk of failure.

Industrial 3D printing has been popular since the mid-1980s. Now this tech is also pushing into prosthetics in the form of 3D exoskeletal casts: in the event of a bone fracture, an automated computer program and algorithm can generate a tailored lattice-like design based on the shape of the person’s limb. In some cases, the technology has been proven to heal bones up to 40% faster.

There are internal applications for 3D printing too, as patients begin to benefit from custom-printed prostheses and joint replacements. The theory goes that the ability to custom fit the implant to the patient without removing excess bone will speed recovery time and lessen pain. Joint replacement surgery is a geometrically complex task, and the advent of custom 3D printing offers a great deal more precision.

While 3D bioprinting of whole organs is still a little way off, Organovo, a California-based research company, has successfully printed human liver tissue for drug toxicity testing purposes. The system, known in the industry as Integrated Tissue and Organ Printing System (ITOP), ‘prints’ both biodegradable, plastic-like materials to form the tissue structure and water-based gels that contain the cells.

Soon, we’ll be able to make organs from our own stem cells on demand, and all this without the fear of rejection or lifelong dependence on medication.

Exoskeletons – which are sort of external strap on robots – might seem a little militaristic or even sci-fi (think Ripley taking on the queen xenomorph in Aliens), but powered exoskeletons are finding a much more benevolent niche right now: paralysis rehabilitation.

The suits are a proven rehabilitative tool, helping reduce neuropathic pain, prevent loss of muscle tone, swelling and facilitate relearning of a natural walking pattern. By December 2012, over 1 million steps had been taken by patients wearing these devices – a million steps that were never before possible.

Much like the complete exoskeleton, limb prosthetics are now able to mimic ‘muscular’ movements, using sensors and algorithms that automatically adjust the angle of the joint during different points in its wearer’s stride. Thanks to pioneering brain-computer interfaces, wearers of prosthetics might also soon be able to master their hardware.

The Proprio foot, which began testing last year, is the world’s first brain-controlled bionic limb, harnessing electrical impulses from the wearer’s brain for near organic control of a robotic foot.

The tech, it seems, is limitless. In 2014 researchers at Harvard University created the first brain-to-brain interface, allowing a researcher to control both a rat’s tail and another human’s movements with his mind.

The world is yet to be convinced of the practical implications of this one, but one thing is for sure – orthopedic technology has truly entered the bionic age.

In this article:orthopedic medicine technology