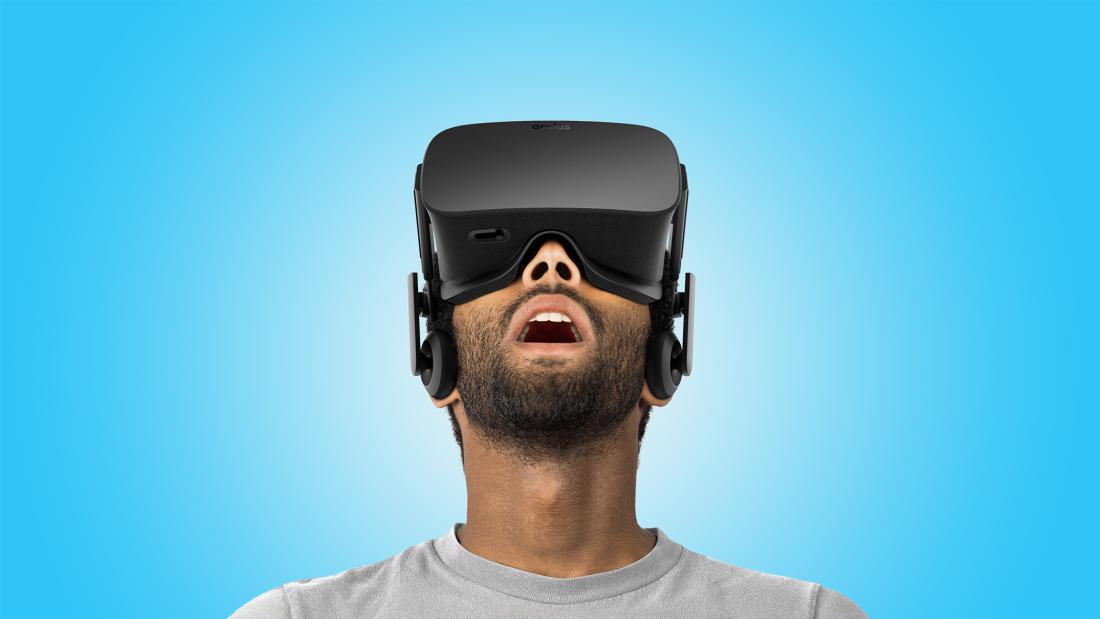 Immersive sporting experiences are on the rise, and events that incorporate interactive entertainment are all the more appealing to sports fans and tech connoisseurs alike.

Corporate hospitality events at The Clubhouse at Twickenham were recently reported to be rugby’s most immersive match day experience. Rugby hospitality events at Twickenham offer peak stadium views, inclusive catering and the chance to rub shoulders with the nation’s most capped players, but that’s just the tip of the iceberg when it comes to immersive sporting experiences.

Virtual, augmented and mixed reality sporting experiences are taking this immersion to the next level, inviting fans of the game to get a near-real piece of the action when it comes to the ground, court or pitch. Next generation tech is making all this possible.

Immersive sporting experiences for spectators of the game

The way we experience sport is changing faster than ever before. Gone are the days of huddling in an open field, flask in hand as you dodge stray footballs flying your way; sports stadiums are now becoming a destination in themselves.

At the home of Welsh rugby, the Millennium Stadium in Cardiff, Cisco Systems installed a £2.7m digital content delivery platform to create an unparalleled sports and entertainment environment. Four hundred and fifty television displays throughout the stadium ensure each fan has a unique experience. Seven channels of HD video, including two internal channels broadcast only in the stadium, offer exclusive commentary and behind-the-scenes footage on an event-by-event basis.

Elsewhere, the English Football League (EFL) recently announced a deal with intechnologyWiFi to provide free Wi-Fi at 72 grounds across England and Wales, and club-specific apps loaded with news and real-time content. It’s further facilitating fans’ omnichannel experience of sport, and it hopes to produce long-term sustainable revenues for the EFL and its tech partners.

Teams and broadcasters have long posted play-by-plays onto social media platforms like Twitter and Facebook, while stadiums often invite fans to share their comments and photos via Instagram and Twitter handles and hashtags. It’s helping personalise the spectator experience and make it ever easier for fans to interact with the team and with each other.

Now, an app at Levi’s Stadium in the US, home of the San Francisco 49ers, enables staff at the gates to welcome sports fans as they arrive by name while providing on-demand video replays for spectators as well as those all important details of the most conveniently located bathrooms. That’s the type of hospitality that’s surely well received after a couple of beers.

Sports teams are also investing in VR as a way to deliver new sporting experiences to fans. Just a short time ago, it was announced that Intel had acquired VR startup Voke in a significant move into immersive sports.

Voke’s stereoscopic capture system is designed to offer a natural view of the action, allowing fans to observe realistic proportions and depth. That means being able to witness an ace serve from the returner’s perspective or a bid for the try line through the forward’s eyes.

Another company, Next Galaxy, is also working on fan engagement. Using different angles, spectators from around the world can experience their sport of choice as though they’re there. “For fans that are not able to get into the game, they can now get that game-day experience no matter where they are,” said Next Galaxy CEO Mary Spio.

Meanwhile, VR is being used to improve athletic performance by reviewing key moments of play and sparking new training innovations. VR allows a player to relieve any given moment as though they are amid the chaos of the pitch. As Future Elite Sports outline in a blog post on how tech is transforming sport, advanced software is even available that allow coaches to develop custom scenarios for their players to practice.

Immersive sporting experiences for players of the game

In it’s simplest forms, the likes of Nintendo Wii and it’s Xbox and Playstation competitors have, by equipping gamers with motion control technology, enabled them to act out sports activities as though they were out on the field themselves.

OK, so that’s a pretty basic example, but the next generation in sports gaming in virtual and augmented realities might just be about to be rung in with the launch of Sony’s PlayStation VR pushing virtual reality gaming towards the home console market. The Headmaster is a football skills game that brings sporting challenges to life in fully immersive worlds.

And mixed realities look set to get in on the game too. Microsoft has created it’s own HoloLens game: a ‘real world’ version of Minecraft that transforms a room into a pixel world you can interact with in augmented reality. Viewed through a headset, the game can be played with the user’s hands, feet and body and no need for a hand-held controller.

Actual sports applications are few and far between for the moment, but with spatial mapping technologies look set to be utilised here, with the opportunity to apply a game to our world in which multiple players can interact in different sporting environments.

With advances in tech, the way we experience and play sport is sure to change rapidly over the coming years. As sporting experiences become more immersive, and sports hospitality more personal and interactive, it’s sure to remain a thrilling activity for a while longer yet.

In this article:immersive sport, sporting tech