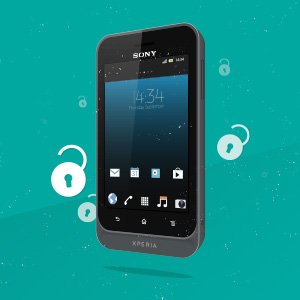 Cell phone companies have become notorious for putting consumers on lockdown. Want to change plans to save some cash? It’s going to cost you. Want to switch carriers for better service in your area? Good luck getting out of that contract without having to pay costly fees. But while for years consumers stood by idly, simply surrendering to the fact that they didn’t have a choice, that has all changed. As mobile technology becomes more integrated in everyday life, consumers started pushing back – and it worked. Last month, President Barack Obama signed legislation making it legal to “unlock” cell phones for use on other networks. This news brings many benefits to cell phone users.

What Does it Mean to “Unlock” a Cell Phone?

The Unlocking Consumer Choice and Wireless Competition Act reversed previous legislation that mandated that “locked” cell phones could only be used on the wireless carrier that it was originally provided by. Unlocked cell phones, however, can now be used on any network that is compatible with the phone’s wireless technology. So, if you’re loving the new iPhone 5 you got from your mobile provider, but not exactly loving their coverage, rates or customer service, you’re no longer locked down. You can keep your same exact device, but move on to a new carrier.

Unlocked cell phones are also a huge win for jetsetters as they can help you avoid roaming charges. For many phones, simply purchase a SIM card at your destination and voila, you’ve got a local number – and a low cell phone bill.

Making it legal to unlock a cell phone has long-term benefits for consumers, as well, the biggest being that it fosters competition meaning more competitive pricing and perks. Now that providers can’t rest easy since cell phones are locked, they will have to be more consistent with providing the very best service and rates.

How do you Unlock a Cell Phone?

Traditionally, cell phones are tied directly to the carrier via a software lock. Getting the phone unlocked was typically a skill possessed only by the techies. Now that unlocked cell phones have become legal, it is likely that more companies will create simpler ways for consumers to unlock their phones.

T-Mobile is ahead of the curve and has already introduced the Device Unlock App, which allows consumers to temporarily unlock their phone for a period of 30 days, or permanently unlock their phone, with the tap of a button. No lengthy customer service phone calls or confusing software codes needed. Temporary unlocking is ideal for individuals who are travelling abroad and want to save on roaming costs.

The company is also staying ahead of the curve by doing its best to attract consumers who already have unlocked phones. T-Mobile has launched aggressive marketing campaigns, making it the perfect time to take your unlocked phone to the carrier. Among the most lucrative include the ability to have up to 10 lines on one plan, and free music streaming and downloads without using data. That includes streaming from some of the most popular music services including Pandora, iHeart Radio and Milk Music.

Do Any Phones Come Unlocked?

While most cell phones currently available are sold locked, there are some options if you want an unlocked phone from the get-go, but the iPhone isn’t one of them.  Among your options include the Motorola Moto G, Samsung Galaxy S4 (Google Play Edition), and the Sony Xperia Z2. One of the best unlocked android phones is the Google Nexus 5 from T-Mobile. The 16GB device weighs in at just 4.59 oz. and is ultrathin at 8.59 mm. It offers an impressive 5-inch HD display, and is powered by Android 4.4, KitKat.

The latest changes to cell phone legislation give consumers more autonomy when it comes to their device use and their mobile carrier. It remains to be seen the other promotions and opportunities this change will bring about but it is looking good for the average consumer. 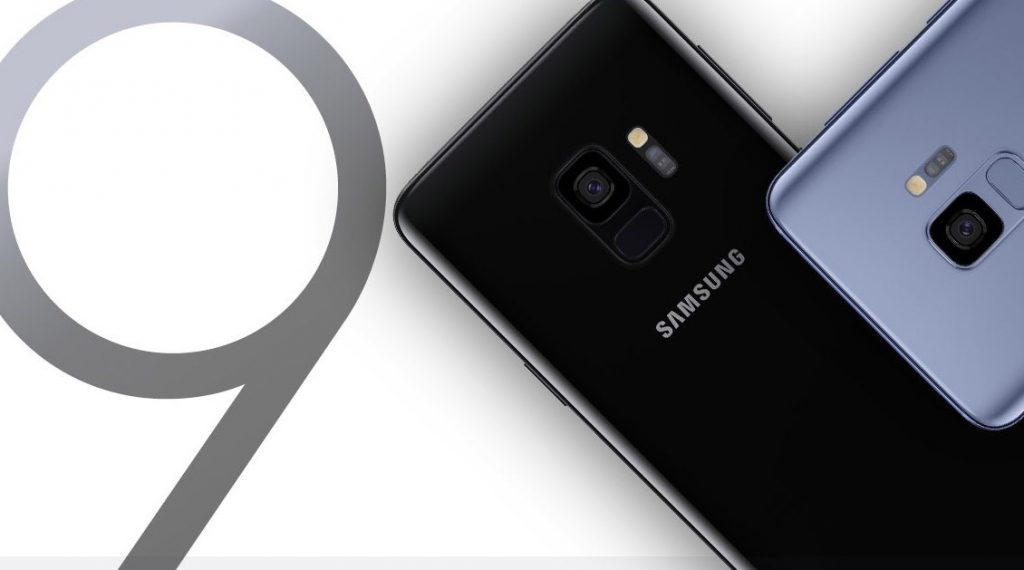 How to Unlock Your Samsung Galaxy S9

If you just got your brand new Samsung Galaxy S9 from a carrier and want to use another sim card of your choice, then...