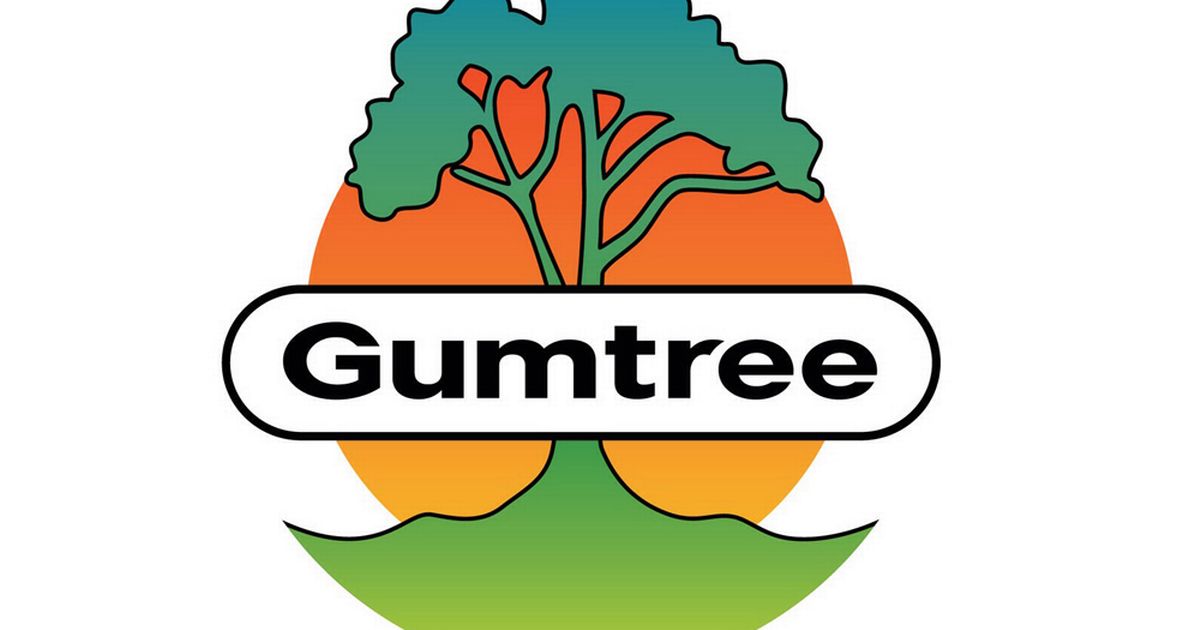 Going viral is the holy grail of internet marketing. Sometimes, the most unsuspected videos or posts spread through the internet like wildfire.

Sometimes, a viral piece of content is part of some grand, elaborate corporate strategy. You can tell when some marketing team has put their heads together to put together a strategy that will get as many likes and clicks as possible.

Other times, it’s a lot more organic. Just a normal, everyday post by someone regular that has a unique quality and catches everyone off guard. Like this hilarious Gumtree ad for an old “true blue” truck, that’s been breaking the internet for a while now.

John Gibson, the Aussie who posted that ad, got more than 100,000 views in just the first day of it going live, as the internet caught onto his charming and funny post.

Gibson could have just gone for the stereotypical post and listed all the features with a picture and price, but instead, he chooses to let loose and have some fun. Saying his truck was filled with “stuff that had dirt on it,” and was fitted with a UHF radio so “you can stay in touch with friends without having to go on Facetube or Twitspace…” is what makes this post laugh-out-loud funny.

And if you know a thing or two about the internet – funny works. It works really well. But there’s a lot more to this post that could help you understand what works and what doesn’t, perhaps even help you figure out how to create viral content yourself. Let’s take a closer look:

Viral content is almost always a shareable story, and the story really has an impact if it is authentic. Take a look through Reddit or 9Gag and you’ll see users instantly reject stuff that seems made up or sounds fishy.

The reason this Gumtree ad worked so well was because there is proof there’s an actual regular guy behind it. It’s not an elaborate scheme to make you want to buy some product or a new pair of shoes. Just an average guy who wants to sell his truck. That authenticity is valuable and you if you want to apply it to your business, just be honest about who you are and what you do.

It’s focused on the product

John’s Gumtree post was just a few hundred words long, but all of it is focused on the product – the truck. Gibson talks about the radio, the storage space, the LED lights, everything.

He’s trying to sell you on the product and get you to pull out your wallet. The only difference is he’s interwoven jokes with every feature he mentions.

It’s important to stay on topic and not lose focus on what you are selling. There’s no point going viral if people don’t know much about your product by the end of it.

Gibson eventually sold his truck to the first buyer who made him an offer. That’s a piece of viral content with some relevance.

The whole Gumtree post is less than 400 words long. This article is already more words than that. The point is clear – keep your message short and simple.

No one has the time to read through multiple pages of marketing speak with loads of infographics and charts.

As a business, you are obviously obsessed with the finer details of your product, but when it comes to telling customers about it, get to the point and tell them what they need to know quick.

Attention spans are on the decline and it’s the fastest way to lose customers if you can’t get your point across quickly.

To sum up, take a closer look at the next piece of viral content you come across and see if it has any of the three features I mentioned above. If it does, you know what you’ve got to do. 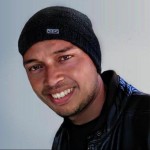 I have been a writer and world explorer for over 15 years. I write about gems - hotels, destinations, people, ideas, online business, marketing, latest technologies, health issues - that I find in this wide world of ours! I am highly experienced in exotic travel and luxury adventures and have been lucky to work and travel with some of the biggest celebrities and corporate executives.

Almost any major search engine guide will highlight the importance of best practices in link building. It is common for Internet marketers to understand... 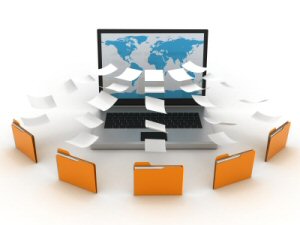 via:toprankblog.com Content marketing is an essential communication tool for all businesses - no matter what their size. But as consumers now have more control... 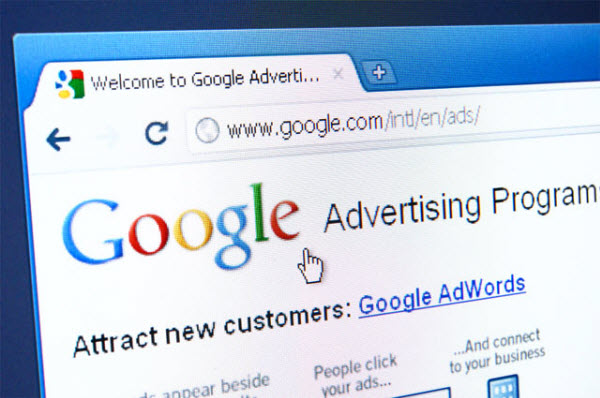 Paid Search Strategies You Should Take Advantage Of

If you’re looking for the best ROI (Return on Investment) for your digital marketing campaign then it;s advisable to look no further than paid... 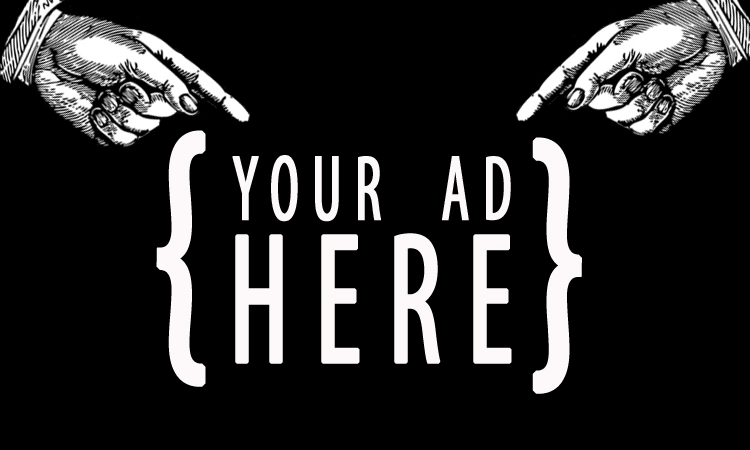 5 Great Benefits That Ad Servers Can Give To Advertisers