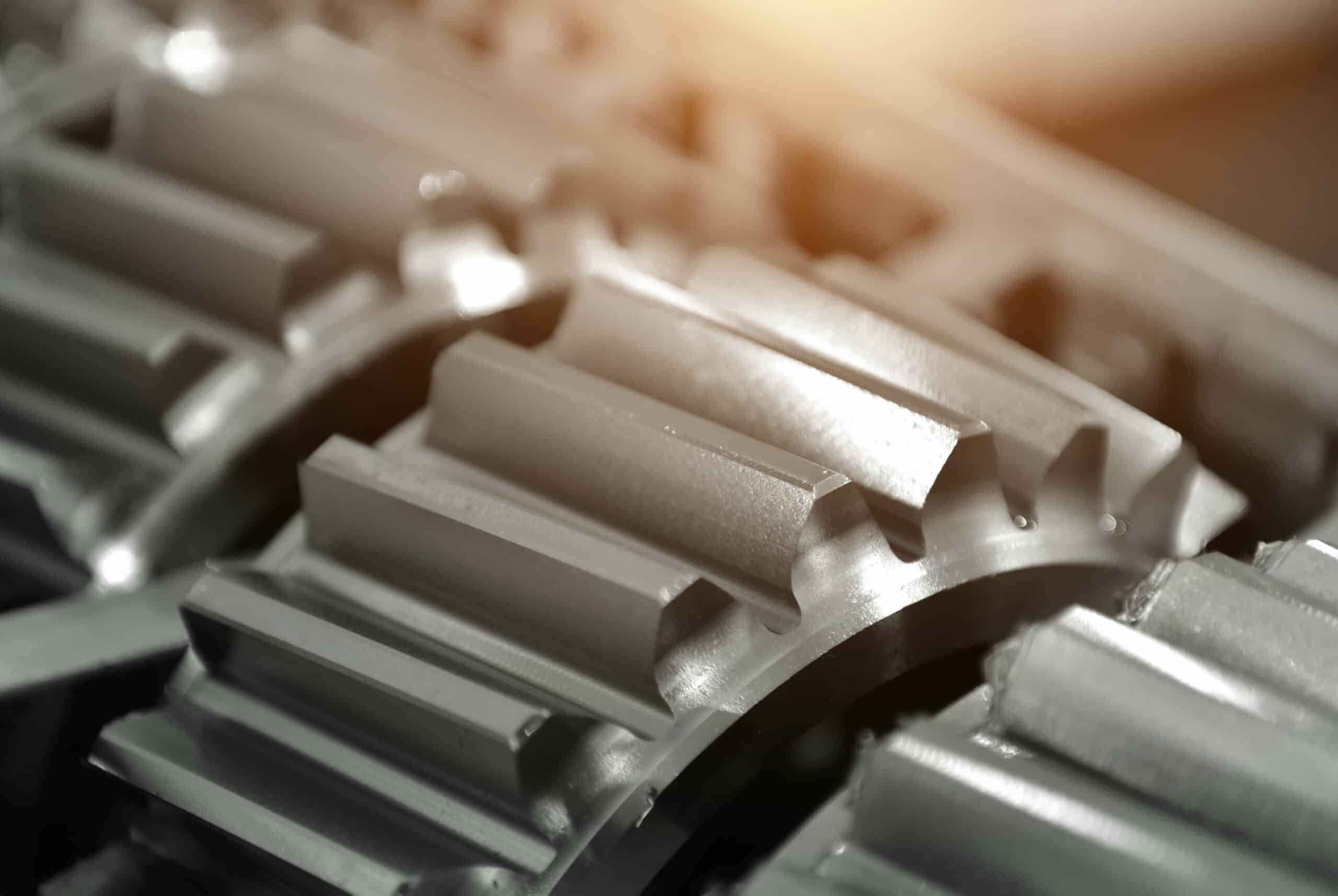 Steel and Titanium are considered the strongest metals on earth. Steel and titanium are the first materials that designers think of when they need sturdy, durable materials for their projects. These metals are available in a wide range of alloys, which are base metals mixed with other metallic elements to create a whole that is greater than the sum of its parts. It can frequently be difficult to choose where to start when thinking about these two metals because there are dozens of titanium alloys and hundreds more steel alloys.

Designers can select the best material for their task by looking at the physical, mechanical, and working characteristics of steel and titanium. The differences between each metal will be compared after a brief exploration of each one to demonstrate when to choose one over the other.

Steel was developed at the start of the 20th century and has since grown to be the most versatile and useful metal there is. It is made by adding carbon to elemental iron, increasing its resistance, hardness, and strength. To increase their resistance to corrosion, deformation, high temperatures, and other factors, many so-called alloy sheets of steel also incorporate other substances such as zinc, chromium, manganese, molybdenum, silicon, and even titanium.

Steel is a dense, hard, yet workable metal in general. It reacts to the process of heat treatment strengthening, which enables even the most basic steels to have different properties depending on how they were heated and cooled. It is magnetic and has good electrical and thermal conductivity. Due to their iron content, most steels are vulnerable to corrosion, though stainless steels somewhat mitigate this weakness. Although steel has a high level of strength, this strength is inversely correlated with its toughness, which is a measure of resilience to deformation without fracture. While there are machining steels available, some steels are impossible to machine because of their working characteristics.

The problem is that steel cannot be all of these things at once without sacrificing one property in favor of another. Steel can be hard, tough, strong, temperature or, corrosive resistant, for example. This is not a major issue, though, as the majority of steel grades are affordable and enable designers to mix various steels in their projects to benefit from compounding effects. Steel is consequently utilized in a wide range of industries, including automotive, aerospace, structural, architectural, manufacturing, electronics, infrastructural, and many more.

Titanium is not as rare as most people think it is because it was first purified into its metallic forms in the early 1900s. Although it is the fourth most common metal on Earth, it is hard to locate in large quantities or its elemental state. It is also challenging to purify, which drives up the cost of production relative to sourcing.

Titanium is challenging to weld, machine, or form, but it can be strengthened through heat treatment. Because of its special benefit of being biocompatible, titanium will remain inert inside the body, making it essential for medical implant technology. It can withstand erosion and cavitation, making it suitable for high-stress applications like those in military and aerospace technology. Due to its excellent corrosion resistance and biocompatibility, titanium is used in a variety of niche industries where more conventional metals are insufficient. It is essential for projects where weight is minimized but strength is maximized.

Comparison between Steel and Titanium

Because titanium and steel have very different densities—roughly half that of steel, as was previously mentioned—titanium is noticeably lighter than steel. This makes titanium ideal for uses that require the strength of steel in a lighter package, such as aircraft parts and other applications that depend on weight. In some situations, like in a car chassis, steel’s density can be advantageous, but most of the time, weight reduction is a major concern.

An interesting fact is revealed when comparing the tensile yield strengths of steel and titanium: steel is typically stronger than titanium. This disproves the widespread belief that titanium is more durable than most other metals and demonstrates titanium’s inferior utility. Titanium is one of the strongest metals per unit mass even though its strength is only on par with that of steel and it weighs only half as much. Metalscut4u will guide you to know the metals in a better way so that you can learn about the properties and characteristics of these metals in no time.

Petra Wagner is a writer by passion and profession. Her love for writing isn't restricted to any specific niche. She loves pouring out her thoughts on any given topic. Be it beauty, real estate, law or digital marketing- she can ace it all.