Sony has confirmed that its popular gaming hub, the PlayStation Network, has been brought down by a hacking attack. According to the organisation, the Network has been taken offline voluntarily while an “external intrusion” is being investigated. This means that users are still unable to connect or play with other users until it is put back online. Those trying to connect by all means have been faced with error messages stating that the network is either “currently undergoing maintenance” or has been “suspended”.

This development is a big blow to Sony whose PlayStation Network is also used by users of PS3 and PSP to download films, games and music. With over 60 million registered users worldwide, it is not known how long users can be patient until the problem is fixed although Sony might be forgiven if the time taken to get the system back online is actually used to develop a more secured gaming network.

The outage is the latest in a host of problems faced by the PlayStation Network recently, with many users complaining of having experienced extended periods of downtime in the last few weeks. So far, it appears that Microsoft Xbox has not been affected. With around 30 million users, both Xbox and PlayStation offer free and paid online gaming services for users.

Are you worried by the PlayStation Network downtime?

How to Create a Professional Video Easily with Wondershare Filmora 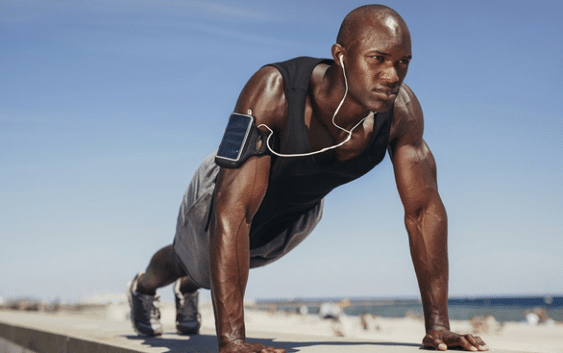 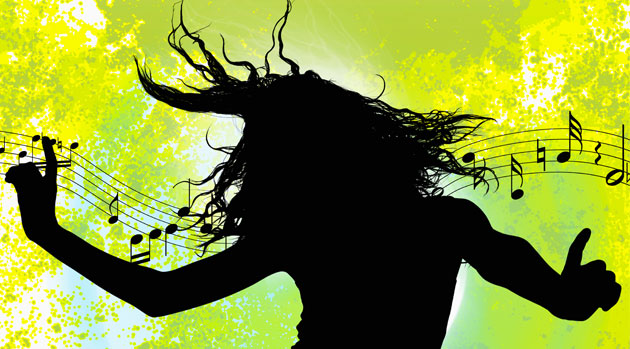 Gambling business and film industry have been developing separately throughout the history. However, they have something in common. There are a lot of slot...