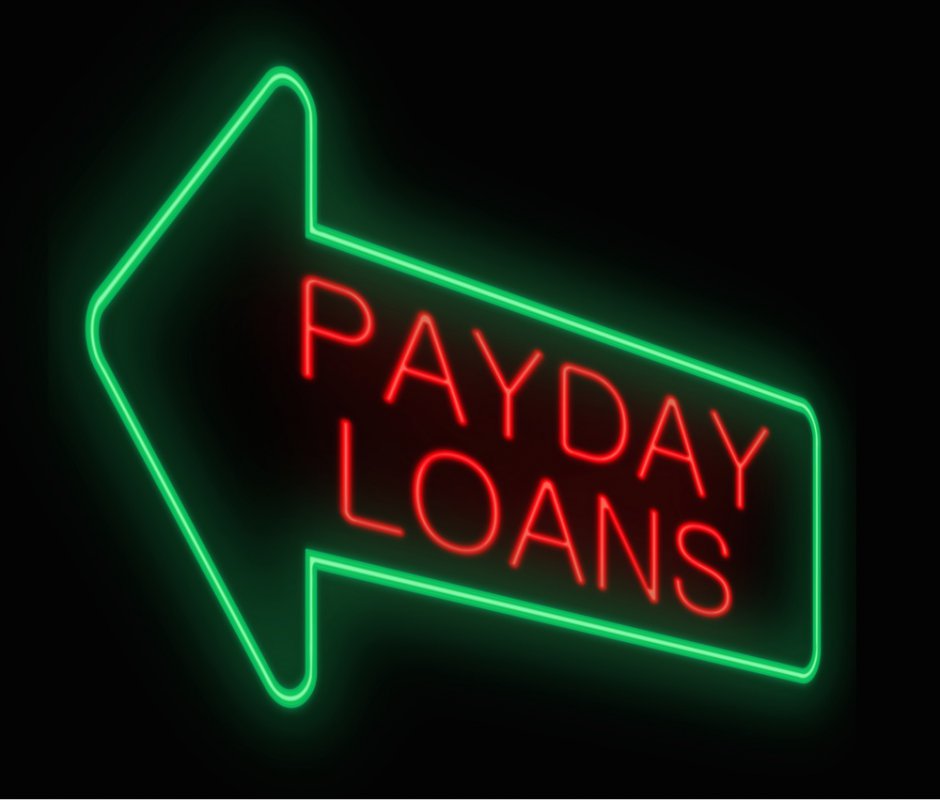 The Consumer Financial Protection Bureau (CFPB) has released its long-awaited proposal to curb high-interest payday loans and strengthen protections for American consumers who are abused by them. The proposed rule is welcomed by those who want to improve the lives of primarily low-income borrowers paying excessive loan fees and rates, often from unscrupulous lenders seeking to keep them on the hook for loans they struggle to repay. The rules to restrict them may mean that alternative lending options need to be in place – but they should be anyway, to more fairly serve the short-term borrower.

Most of these loans are for $500 or less, with terms that usually mean payment on the applicant’s next payday. Many are trapped in debt right from the beginning; they can’t meet the payment when it’s due. If they had the cushion in cash reserves to pay the loan, they wouldn’t need to borrow in the first place.

When the CFPB studied storefront payday lenders, online loan providers, auto title loans, and high-interest loans with longer terms, they found that 70 percent of borrowers took out their next loan in the same month. While payday loans are marketed as a go-to resource for unexpected expenses, the truth is that most people are paying bills, buying groceries and meeting routine day-to-day expenses with them. But they’re paying 300 to 400 percent interest, and digging themselves ever deeper into debt – and despair – as predatory lenders pocket $9 billion in fees each year and actively seek to keep them there.

According to extensive Pew Charitable Trust research data, the CFPB protections – which would include ability to pay verifications, and other practices commonly accepted in mainstream banking – would affect 12 million Americans. That’s a significant segment of consumers, many of whom are unbanked with damaged credit, and need to turn to socially responsible solutions offered by reputable providers.

On the one hand, industry regulation that limits predatory lending practices is long overdue. On the other hand, the need for small-dollar, short-term loans is growing. A new study by the Hamilton Project finds that because of economic shifts across the past 30 years, low-income families are spending a greater proportion of their limited funds on basics like rent and utilities, which is keeping them closer to the poverty line even though they have jobs. The debt trap of their payday loans is a result of their limited options in making ends meet, let alone what happens when the car breaks down or someone gets sick: A 2015 Bankrate study found that 63 percent didn’t have savings to cover an emergency.

Many also don’t have access to traditional loan products in their underserved communities. In some communities, the “what next” conversation turns to alternatives, and there are creative options popping up on campus, through local-lender partnership programs with employers, and within social service networks and emerging community-based programs like nonprofit banking or community currencies.

Employer programs have met with some success in helping their workers avoid payday loans. Some are extending low-cost loans themselves, while others are leveraging technology to offer programs that let staff make limited ATM-like withdrawals from their paychecks as they work toward their next paydays. One company, PayActiv, sat down with employers to map the payday-loan landscape in their cities, and asked if they’d consider changing how they understand “payday” themselves to help fix the problem.

The LendFu startup has taken the concept one step further. Entrepreneurs Aaron and Kristie Ledbetter saw how payday lending affected some employees working in their restaurant, and acted swiftly to end the staff’s reliance on exorbitantly high-interest payday loans, and the risk of default or asset seizure.

It worked well there – and has in Virginia and other locations, where employers are pleased to act on the behalf of their employees, often working with credit unions and community-based lenders. As a result, the Ledbetters learned more about payday loans and their impact on struggling communities.

“It’s not just the family or the individual whose prosperity and quality of life are compromised,” Aaron said. “Their dignity is of primary importance, but they live in the context of entire communities where predatory lending is destroying their trust and well-being. Whether it’s the small-dollar loans that come from a storefront payday loan outfit that’s thriving parasitically on the economic misfortune of the neighbors surrounding it, or the unscrupulous subprime mortgage lenders who left those hollowed-out neighborhoods behind in foreclosure, we need to move in a new direction. We’re committed to social justice and we wanted to be part of the solution with wider scope. That’s why we launched LendFu.”

Peer lending platforms have been around for a while, and the payday loan migration to platforms has exploded in recent years. What’s been missing is the small-dollar, short-term loan meant to lift up the person who needs $500 until next payday, offered in the context of a supportive community that’s funded by socially responsible investors. Borrowers and lenders are peers who communicate with each other, feel accountable to each other, and benefit from a microfinance model that is changing lives.

More studies and statistics are always at your fingertips – lots of them – but it’s important to remember that payday loans aren’t really about numbers. They’re about real people in difficult circumstances who became more visible because of the severity of the economic downturn. In some ways, they made it a priority when the impacts were more widely felt by people who had long been fortunate enough to overlook payday lenders and their services. That hard-won awareness has now turned into action.

Consumer protections proposed by the CFPB are an important first step to ensure that people aren’t trapped in loans they can’t afford, or crippled by banking fees incurred when payday lenders tap their accounts repeatedly to access payments – a practice that digs even deeper finance and credit holes. The next step lies in making sure there is a safety net that works for people who need small-dollar access, applying technology and innovation to the task, and builds a sense of community for those who need it most.

In this article:payday lending, peer to peer lending 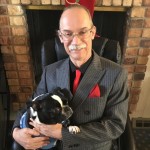 Dan Blacharski is a thought leader, advisor, industry observer and PR counsel to several Internet startups. He has been widely published on subjects relating to customer-facing technology, fintech, cloud computing and crowdsourcing. He lives in South Bend, Indiana with his wife Charoenkwan and their Boston Terrier, "Ling Ba."