In today’s technology-governed age, a computer has become as important to us, perhaps, as respiration. Computer literacy is fast gaining paramount importance in the field of education and careers. Alongside is the question of Hacking – both as a hazard and a help. Resultantly, ‘Hackers’ are also being classified as ‘Malicious Hackers’ and their opposites, ‘Ethical Hackers’.

The matter of ‘Ethical Hacking’ is widely discussed for various reasons. Today’s world thus needs to know about the subject and its scope, in order to stay well-informed and well-ahead.

To understand all about Ethical Hacking, we need to know what Hacking means, in the first place.

Putting it very simply and broadly, Computer Hacking is commonly known as seeking and gaining access to some data in a computer – at times without the knowledge or consent of the rightful owner/s or user/s of the computer in question.

The term ‘Hacker’ is broadly used for people who know a lot about computers, to use their knowledge as they choose or are directed to choose – either for ‘ethical’ reasons or ‘malicious’.

What is ‘Ethical Hacking’?

‘Ethical Hacking’ takes place when a computer expert tries to penetrate a computer system, strictly as per the wishes/requirements/consent of its owner/s, to look for and find vulnerabilities in security that a ‘Malicious Hacker’ might attempt to exploit and misuse.

‘Ethical Hackers’ make notes of the vulnerabilities they find in a system so that they can be rectified and the overall security of data strengthened.

It is reported that one of the first attempts at Ethical Hacking had taken place way back in the 1970s. The United States Government had asked experts to hack the computer systems they owned. These teams of experts were called the ‘Red Teams’.

Perhaps this is the reason why Ethical Hacking is known as ‘Red Teaming’. It is also referred to as ‘Intrusion Testing’ and ‘Penetration Testing’.

Some people refer to Ethical Hackers as ‘White Hats’ and Malicious Hackers as ‘Black Hats’.

What is ‘Malicious Hacking’?

‘Malicious Hacking’ takes place when a computer expert  tries to penetrate a computer system, completely without and against the wishes/requirements/consent of its owner/s, to look for and find vulnerabilities in security that might be exploited and misused for his/her personal or financial gains, or any other malicious and/or illegal purpose/s.

‘Malicious Hackers’ can cause a lot of damage – such as stealing and misusing important personal or financial information, altering the functions of networks or websites, or even causing them to shut down.

Rules to be followed for ‘Ethical Hacking’

To explain the matter broadly, ‘Ethical Hacking’ is expected to be legal and to have no negative effect/s on the system/s or person/s concerned.

Other than having a very sound and advanced knowledge of technology, here are some qualities that are expected in an Ethical Hacker:

How to become a certified Ethical Hacker in India

It is clear that one has to have a very deep and advanced knowledge of technology if one intends to become an Ethical Hacker.

A B.Tech or B.Sc degree is required for one to follow it with a specialized course on Internet Security.

In order to seek admission in Masters Courses like M. Sc and M. Tech on Information Security, GATE (Graduate Aptitude Test in Engineering) is a common Entrance Test that one is expected to clear. There are some institutes which conduct their own Entrance Exams, too.

Institutes to Join for Ethical Hacking

There are some Training Centers available, too, that can impart knowledge related to the subject.

Ethical Hacking as a Career

An Ethical Hacker can join:

and other prestigious Government Organizations.

As for Private Jobs, an Ethical Hacker can choose:

and other good options.

It would be a good idea, therefore, to start training children and youngsters as early as possible to turn into computer experts.

As such, they can have in-depth knowledge of computers and grow up to be skilled in Coding and other advanced technical knowledge. Thus, training in the right direction would enable them to choose the profession of an Ethical Hacker – or, in any case, make them more adept at protecting their data and valuable information from any harm.

Please share your views and experiences related to this subject with us. We would welcome hearing from you.

In this article:education, Ethical Hacker 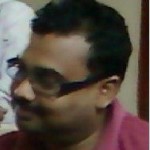 How to Nail Perfect Literature Essay

As a literature student, you will be very familiar with the concept of an essay. In fact, I wouldn’t be surprised if you’re writing...

To reach perfection in completing academic assignments, one needs to make a lot of mistakes first. Yet, sometimes, one grade can seriously impact one’s... 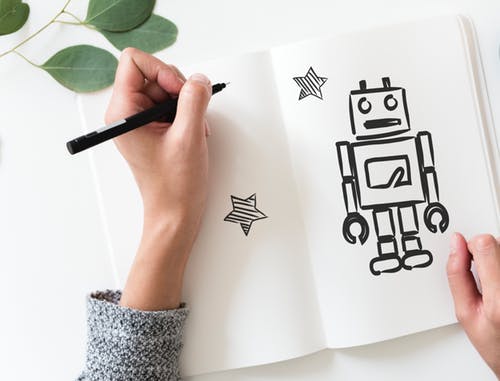 What will AI do to help Indian EdTech

EdTech, which is formally known as Education technology, is the practice of deploying technology to impart education. The education industry has always been a... 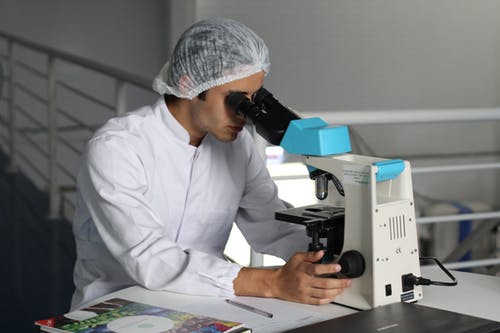 How to Fascinate Friends with Science Instead of Bothering Them

Whenever we are captivated with great ideas, jokes and stories we want to share them with people we like. These ways of conveying information...