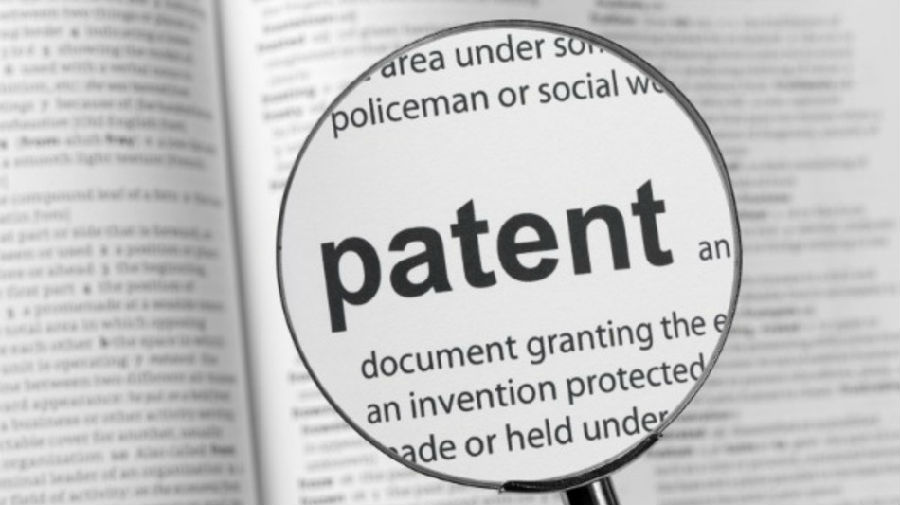 The latest digital startups have us sharing our cars, our homes, even our pets. This new, open outlook to our property could logically extend to intellectual property, making patents a thing of the past. But with the tech sector’s history of strict patent law, how likely is this to come about?

How do patents work in the sharing economy?

Uber, one of the biggest players in the sharing economy, holds very few patents. The few it does hold relate to their business methods rather than to any software inventions. IP Watchdog suggests that these patents actually may not hold up if challenged. While fellow sharing economy giant Airbnb holds no patents at all relating to its core business practices, the patents the company does hold cover minute aspects of their software implementation.

In contrast, Apple Inc registered 61 new patents in the third week of March alone, while Airbnb has registered just 14 in its lifetime. This is reflective of a general trend that sees software startups eschew traditional patent registration; instead relying on first mover advantage to make themselves known as the primary business in a certain market, and thus build brand loyalty, prestige and respect.

Can you patent an algorithm?

Most new innovations in the current digital landscape are entirely software-based in nature. Since patents have traditionally been filed for physical inventions or processes of mechanical engineering, patenting lines of code has understandably raised debate among the legal community.

In a Wall Street Journal article, two experts made the case for either side of the argument. Applied Data Research president Martin Goetz argues that “It is a fact that software and hardware are interchangeable.” Because of this, he says, it should not matter if an invention takes physical or digital form; all it has to be is an invention. Since Goetz himself received what is widely considered to be the first software patent in 1968, it is not surprising that he feels this way.

In the same article, law professor Brian J Love argues that patents exist for one reason: “to spur innovation.” Software patents, he says, do not do this. Instead, Love suggests they exist just so companies can ‘own’ certain processes. While he agrees that algorithms are in fact patentable, he postulates that this is of no advantage to the digital economy.

Patent trolls: a bridge too far?

To file a patent, inventors and businesses have to carry out patent searches to determine if their invention is patentable, or already patented. Many companies now offer patent searches to those seeking to register new patents, in order to find gaps in the market for them to fill. But unfortunately for startups, there are also much larger organisations who have chosen to plug those gaps with patents for products that they have no intention of producing.

As Professor Love puts it, a few major corporations are “stockpiling patents mainly to discourage competitors from suing them.” This phenomenon is known as ‘patent trolling’. Patent trolls register patents as a business tactic, keeping them on hand to use as legal ammunition if a rival sues them, or if a rival comes up with a product the patent troll is already working on. Since minute variations of software can be patented, lawyers could argue that different patents cover the same thing, depending on interpretation. The major lawsuit between Apple and Samsung over touchscreen phone technology shows what can happen when to companies heavily-armed with patents go to war.

But while the likes of Apple, Samsung, Google and Microsoft may register a phenomenal number of patents, the real patent trolls are firms set up solely to stockpile patents and sue companies that it feels are infringing them, even though the troll company is not producing any products at all.

Many of the most controversial patent trolls can be found in this Business Insider list. The biggest on this list is Intellectual Ventures, who are estimated to own up to 60,000 patents, despite producing absolutely none of them. Very little is known about the company other than their mass artillery of patents, but they were the subject of an entire episode of This American Life, entitled “When Patents Attack”. The episode saw them take a small business named FotoTime to court for supposed patent infringement, even though the companies are not even actual rivals.

Unfortunately, this practice is far removed from the original purpose of patents; rather than spurring on innovation, patent trolls are actively seeking to stifle it.

Patent law must evolve to survive

Since patent trolls can make the patenting process stressful, and the giants of the sharing economy are functioning with far fewer patents than their forebears, it makes sense to suggest that patents may be on the way out.

However, the fact remains that leaving innovative inventions unpatented opens them up to predatory practices. The blockchain—the algorithm behind digital currency Bitcoin—was mysteriously abandoned by its creator, known only by the pseudonym Satoshi Nakamoto. Now, dozens of companies, primarily financial firms, are scrambling to patent blockchain-related inventions in what The Economist has called a “potential patent war.”

Running businesses with few patents could work for Airbnb, but as we saw with Intellectual Ventures and FotoTime, not using patents can leave some smaller businesses vulnerable. To protect small businesses and big ideas, patent law needs to be reformed.

Perhaps patent holders should only be allowed to keep their patents if they can prove they are actively developing products based on them, as is the case with franchise licenses in movie studios. Alternatively, the powers that be should simply prosecute patent trolls, allowing smaller businesses to reach the size of Airbnb without having to worry about patenting their wares. Whatever the solution, patent law needs to change with the times and encourage innovation again; just as it was meant to all along. 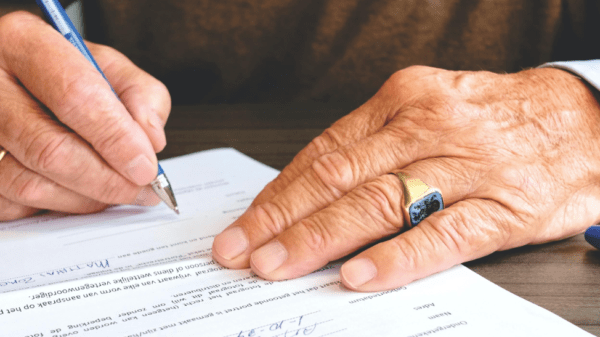 If you are a creative person, you may come up with an invention that needs to be patented and trademarked. This will protect you...