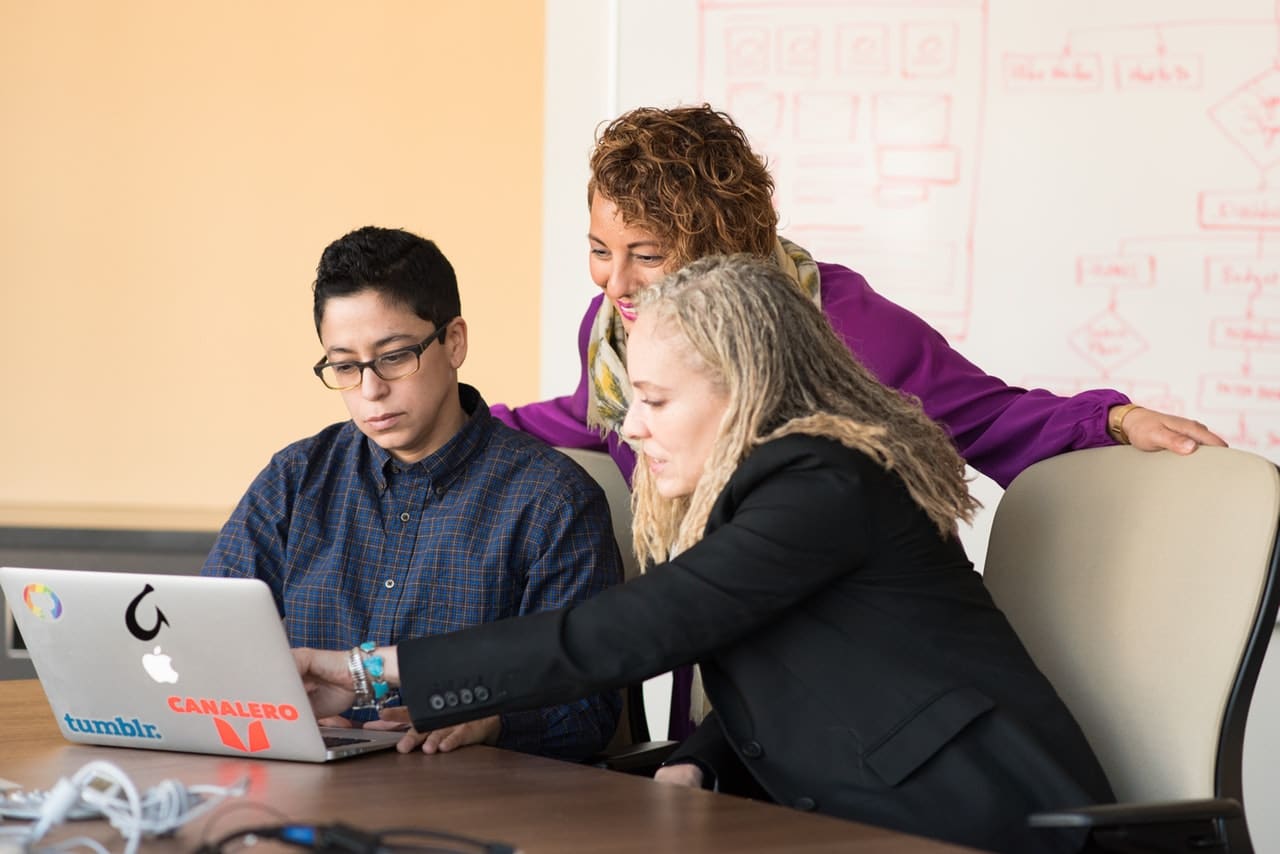 The latest release from Salesforce, mighty Salesforce DX, is a wonderful product in the App cloud. It can help the developers to build and manage various kinds of Salesforce applications with a brand new approach. With DX, developers now have a highly streamlined software development life cycle to follow. In a short time itself since its release, Salesforce DX has proven out to be an excellent platform with proven results in terms of increasing developer productivity and efficiency.

Salesforce doesn’t have a built-in version control system, but the DX resolves this issue. With this additional version control feature, developers can manage the auditing process better and also efficiently take care of the disaster management process. Salesforce DX will also help enable the developer to build applications and release them with the greatest features in a short period.

As we discussed, Salesforce DX is made using the topmost features of Force.com. The Heroku Flow also attributes many new enhancements, which helps developers to effectively use the Force.com tools in order to easily push metadata operations and also retrieve these from org. DX also helps to leverage the best out of Heroku Flow and also deliver the application pipelines effectively and integrate it for the better restructuring of the workflow.

All these combined, Salesforce DX helps to make the development process more effective by synchronizing all manual actions which the developers had to do, and by automation the function in order to create easier workflows.

The noticeable features of DX to make development tasks easier are:

Among these, Scratch Orgs is the most rewarding application from the developer’s point of view. While developers are trying to build new and innovative projects, there are a lot of others who tend to follow the most appropriate practices in terms of development. Say, for example, the development of a sandbox with no version control may be difficult. However, it is not important as far as the developers contain it by their won; however, it may become incompatible as soon as they start to switch branches.

Effective use of Scratch orgs will further help to avoid any problems developers conventionally face. By getting assisted by Scratch orgs, developers can now create new orgs much quicker with the use of JSON commands for configurations. It also fits right to the existing workflow where developers can branch the features easily and create personalized Scratch org in order to develop and deploy applications. You can delete these newly created Scratch Orgs later once on completing the creation.

Proper management of the Scratch orgs will help you to automate the process using the CLI commands. By the end of the development, there could be a customized Salesforce environment which will help metadata or the Salesforce code to be built or removed based on the developer’s choice. Everything combined; Scratch Org will help the developers to accelerate the workflow.

Since its release, throughout the times, developers on Salesforce had been facing different challenges in terms of testing, continuous integrations, scaffolding the Salesforce Org, handling dependencies, and all. However, now, DX comes with many effective solutions for such problems with the support of the knowledgeable global Salesforce community for the developers to make use of.

Facing such problems for long, now after a considerable wait, developers now have the opportunity to make use of the provider-given solutions for most common problems with the innovative approach of DX. After the Beta version, now the fully-featured official version of DX has become ubiquitous among modern-day developers as well as business admins who are onto Salesforce for the time being.

The creation of Scratch Orgs and setting up Orgs in DX has become easier now compared to the old practices. You can find all the commands needed for it available with the official release. Using Scratch orgs now helps the developers to create customizable Developer Orgs.

In fast-paced development environments, continuous integration was a major challenge the developer used to face by sharing multiple scripts with repositories. This was very difficult in old DevOp practices as it had to be done multiple times. SO the providers like Flosum.com now use Salesforce DX, which can support CLI-based development and support any developer environments like Travis, Circle, or Jenkins to help eradicate regression.

# Development is a source driven

Previously, it was difficult to extract the source code from version control of the CRM. This was a difficult task for developers, and the auto-deployment of Salesforcetends to make it difficult. However, with the use source-drive development approach of Salesforce DX, it is now made so easy by maintaining a unique source file with which the development is more controlled.

Unlike before, data load among various Orgs got automated with Salesforce DX. Proper management of this previously required a lot of manual labor, and now automation made things easier. Automation is used to fetch the datasets for the Developer Orgs. With this approach, Salesforce DX can run the queries and get the JSON files automatically.

Developers can now automate the integration process to run the unit tests more effectively. It has become easier for developers to use the frameworks like Jasmine JavaScript Testing in order to access the Lighting components and enable test automation.

Another big advantage of using Salesforce DX for the developers is to build the namespaces and keep them independent of any codes. Developers can also deploy the codes to non-namespace orgs and do the namespace change later on.

Altogether, Salesforce DX now has the capability to support various scratch Orgs in the same namespace. With this, developers could also be of their namespaces, and they can also hardcode these into the primary code and make the tasks easy. It will make designing and development of Lightning components much easier and quicker on Salesforce. 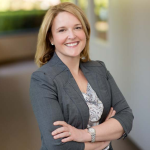 Sujain Thomas is a writer and SEO expert. Nowadays Sujain manages and writes for Flosum.com. Her primary focus is on "Salesforce DX". She is responsible for building content that helps IT professionals learn to speak each other’s highly specialized languages. 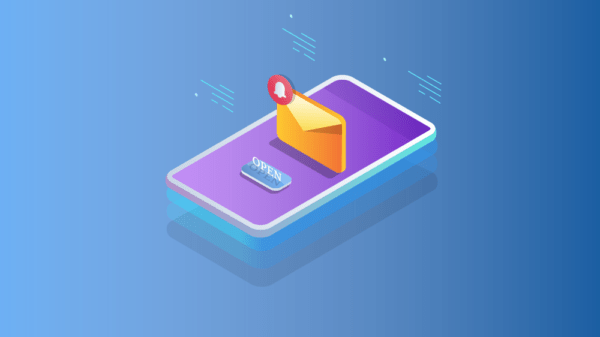 How TrueDialog Integrates with Salesforce to Improve Communication

Reasons to integrate native text messaging software with your Salesforce account. Out of the many CRM systems on the market, over 150,000 marketing, sales,... 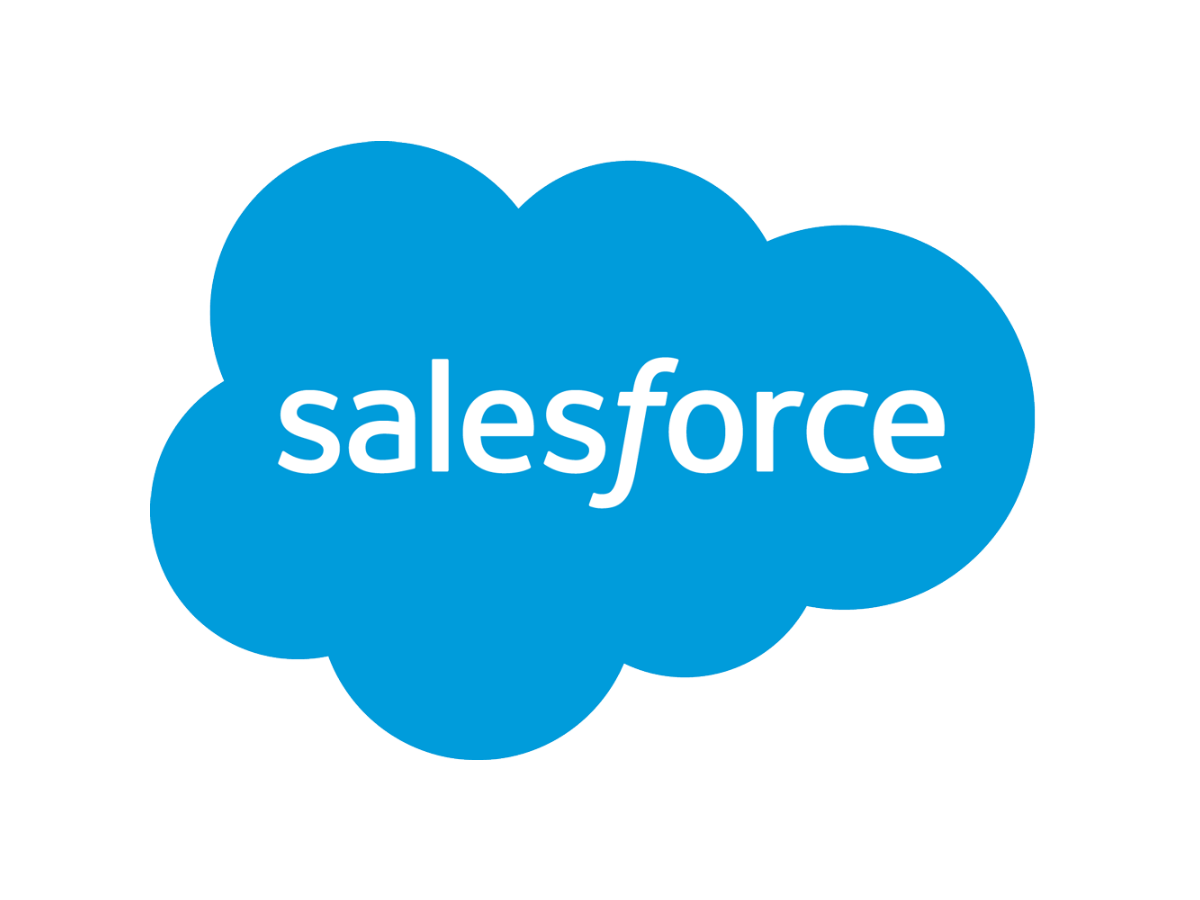 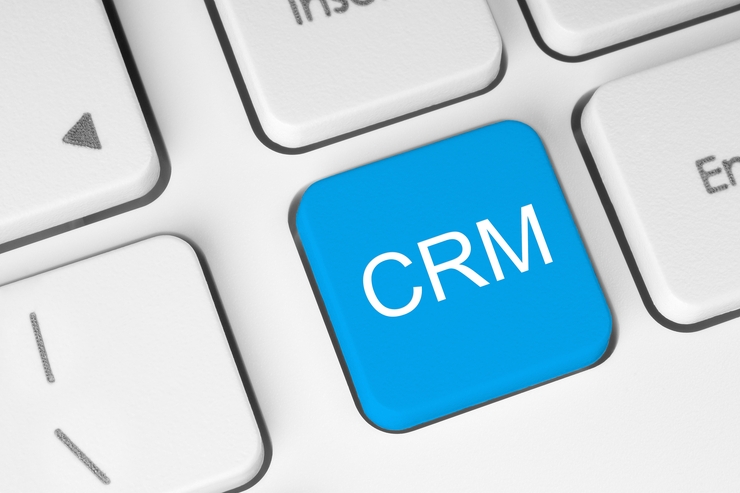 Salesforce to Incorporate Artificial Intelligence System into Its Software

Salesforce has begun working to incorporate artificial intelligence technology into its software. The company seeks to add predictive capabilities, which will give it an...