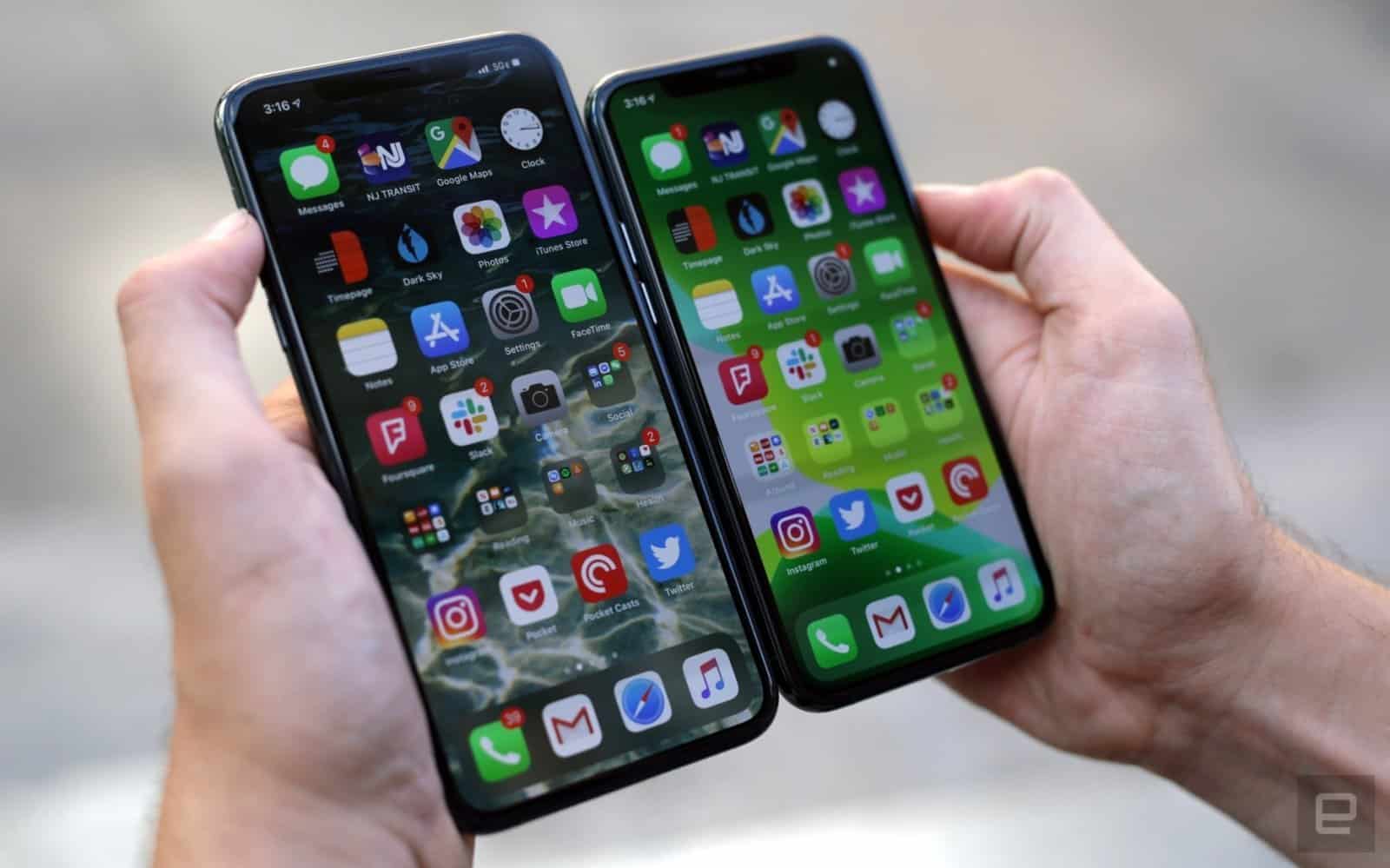 Apple is about to launch its upcoming version soon. iOS 14 is going to hit the market. It is expected that this time Apple developers will impress their users with AR and fitness apps. There several more features such as banner-based notifications, animoji filters in the Camera app, and alarm enhancements that iOS users will experience with their devices, including iPhones, iPad, and smartwatches.

According to the Macworld, “an expectation of releasing iOS 14 version is based on previous years, we expect Apple to release iOS 14 between 14 and 18 September 2020.”

The major features that will influence the users are the AR experience and fitness app. In this blog let’s know about the major features of iOS 14. To leverage all the benefits of iOS 14, partner with the iOS development company.

According to the resources, Apple developers are designing a new app, which will be compatible with iOS 14. The latest app, till now its code name has been decided as ‘Gobi’. This app will allow users to explore the world around them with the emerging technology AR, on their iOS-based devices.

It has been rumored that for this project Apple is going to have its partnership with the popular brand Starbucks. Till now, it is assumed that Apple appears to be testing integrations with Apple Stores and Starbucks.

Users will hold up their phones and they will be able to get the information about all the products on their display screen including their features and prices. In this process, it is expected that in the area QR-code tags will be used. Apart from this, chances might be possible that iBeacons or Apple’s AirTags could also be indulged as the trigger.

For third parties, Apple will release similar platforms such as SDK or API integration to leverage the benefits of the iOS-based Augmented Reality feature. However, as per the sources, it can be integrated with the several extensions that are developed with downloaded App Store apps. Presently, Apple is in trend to trail this feature with the famous Starbucks

But we can’t predict how the API of this feature would be available in the market. There might be chances the API could be free for all or Apple can also only release it for particular partners and they can also make it available for some partners. It can also work similarly to the CarPlay API.

This is the second reason, which is attracting iOS users towards it. Apple is planning to launch a fitness app. According to the rumors, Apple’s new fitness app codenamed “Seymour is in highlight. The main motive of this app is that it will guide users in their workout routines through their Apple watches and iPhones. Till now Apple hasn’t confirmed any detail and has kept the details fully confidential.

On this statement, Apple has declined to speak or comment on anything. It would be interesting to know and observe the features which are going to rule the iOS 14 version.

This idea is initiated by the fitness instructor and author named Jay Blahnik. He joined the company in 2013.

Blahnik is famous for pushing the positive philosophy of work, the app has been designed with the idea of 10,000 “closing rings” steps. As everyone is not able to attain this goal, so it is based on personalized attributes, which provide an authority to the users to set the goal as per themselves and their priorities.

According to MacRumors, “it includes a wide range of activity types from cycling to strength training, and users may be able to follow along with downloadable videos.”

The iOS-based app offers proper guidance on a range of different workout options and can connect the devices both with the iPhone and Apple watch.

It could be predicted Apple is taking a step forward toward fitness and encouraging people to be fit in their hectic schedules. This app will reduce the reliance on the gym and users can even don’t skip their daily workouts, when they are on their business official trips. With their devices, they can simply follow the app and complete their daily basis workouts.

It would be interesting to watch the features of iOS 14 in the upcoming version of Apple. These are predictions and truly believe this time Apple is focusing on these features but it will get confirmed only when it comes to the public. But as per these rumors, it can be expected that Apple is highly focused on the health sector. 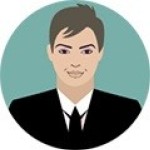