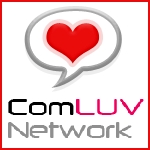 Last month I wanted to find out whether using the CommentLuv plug-in would increase the number of comments I received on this Website (Read First Post here). So I decided to conduct a wee experiment and installed the plug-in. The plan was to compare the total number of  comments received from 01 – 30 April with those received from 01 – 31 March. The results I got are very interesting and are as follows.

For better and easier understanding, these results have been divided into two groups i.e. March results and April results showing the total number of non-commentluv comments, pingbacks and commentluv comments received with an overall score within the same period. More details are shown below.

My conclusion is that the CommentLuv plug-in should not be totally written off because in blogging every visitor counts and if all you get is one more reader of your blog, it might well be worth it. Furthermore, contrary to what some bloggers have said that the plug-in increases the amount of spam comments in participating sites, my experience was quite the opposite. There was no increase in the number of spam I received in April as a result of using CommentLuv. Finally, I observed that most visitors who took advantage of the plug-in did not actually return. Perhaps, this was because all they were interested in was dropping their Web links in as many sites as possible.

I will continue to use the plug-in. While it is not the magic comment or traffic booster we all dream of, it is still worth giving a try.

How would you interpret the above results? Do you agree with my analysis? 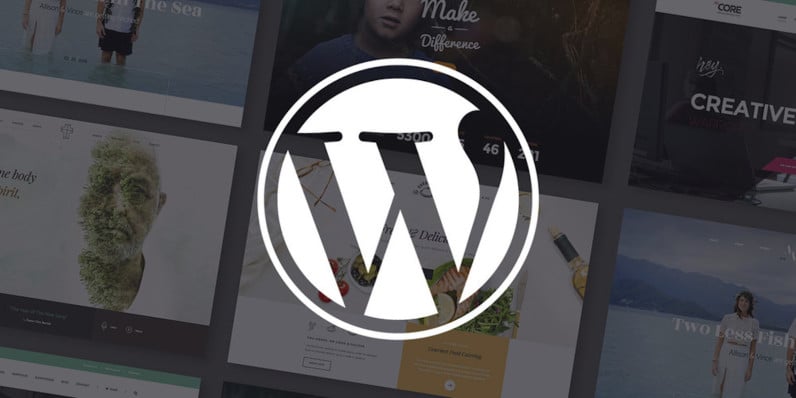 How to Reset Your WordPress Website using WP Reset Plugin

Well, Resetting your website is one of the best options if you are testing new Plugins. Or if you want to test a theme...

5 Tips for Generating Return Visitors to Your WordPress Site

As anyone who has a website can tell you, it’s hard to bring in visitors. But what’s sometimes even harder is bringing back those... 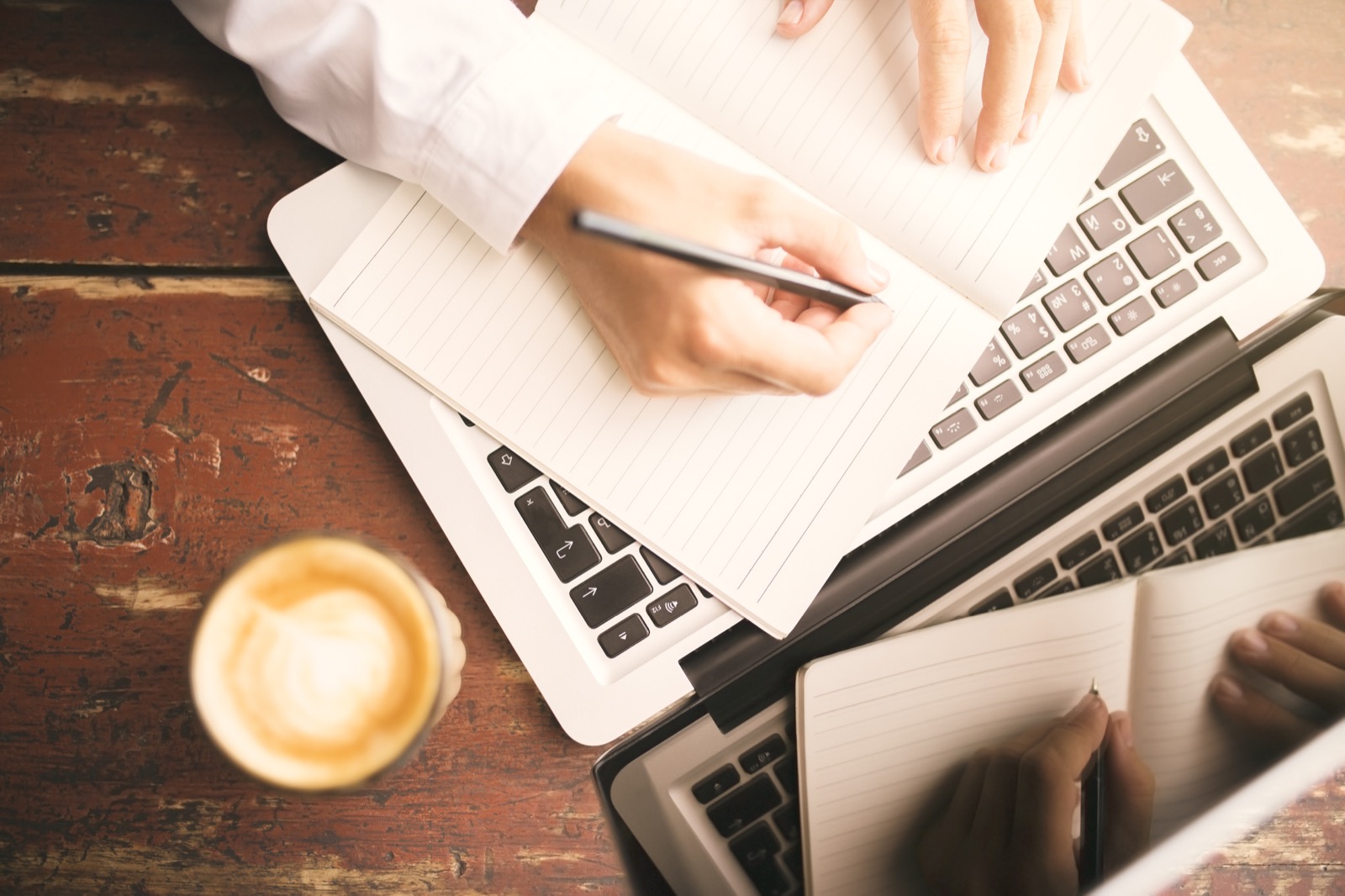 10 Tools Which Help You in Blogging

Introduction The online industry is versatile and full of possibilities to put your talents into work and launch a successful career. Through blogging, many...