Before the evolution of the web, a friend’s recommendation was a reliable and trustworthy way to find out who to call for a particular product or service. Nowadays, many people use the wide range of review tools available online (mostly through search engines such as Google), for example company websites and review forums, to help them decide where to go for a particular product or service. However, unfortunately, there has been recent reports about spam reviews and bogus reviewers who attempt to steal customers from- or damage their rival’s reputation. Those who engage in such damaging practices do so on the basis that customers would be turned off buying a product from their rival should they come across a bad review.

Due to the nature of the Internet, it is often difficult to ascertain the source of harmful reviews and a constant battle to filter them from the Web. According to Google, it uses special software programs to automatically detect spam reviews although only so much can be done by these programs at any given time as proven by the ever increasing menace of spam reviews. However, Google has maintained that it is working to improve the system whilst also trying to balance identifying spam without removing genuine comments/reviews.

Whilst it might be impossible to totally remove all bogus and malicious spam reviews from the Internet, some of the following are suggested ways of tackling the problem:

Have you ever been a victim of fake and/or bogus Web reviews? What more can be done to reduce this problem? 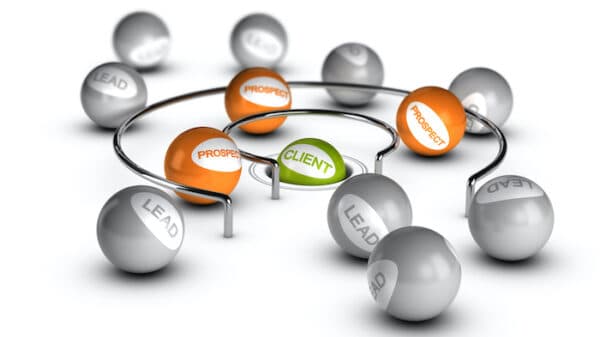 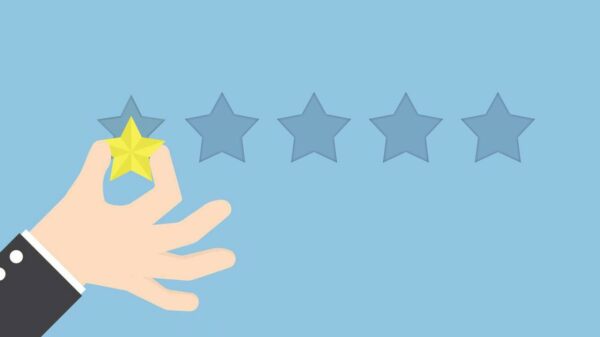 How to Deal With Negative Reviews Quickly

Negative reviews are a nightmare for businesses, no one wants to have them. But it’s a business so you can’t expect everything to be...