FOP is a progressive genetic disorder; over time, the diseases causes soft tissues, such as muscles, to turn to bone. The disease is often nicknamed ‘Stone Man Syndrome’ on account of the fact that individuals literally turn to stone. Approximately 1 in 2 million people are affected and there are currently no treatments or cures; attempts to remove bone growths have proved largely unsuccessful as the bodies of affected individuals respond to trauma by producing more growths.

EV is a very rare genetic disorder, characterised by the emergence of bark-like skin on sufferer’s hands and feet. Scaly growths may also appear on the face and neck. The tree-like growths are actually warts that a have a high likelihood of becoming malignant. The disease is the result of a mutation on the EVER1/EVER2 genes. As a result of the mutation, the body becomes over-reactive to infections of human papillomavirus on the skin. HPV is known to have a link to cancer, with cervical cancer often occurring as a result of the disease. Surgery to remove the warts is often advised, particularly if the warts appear to be pre-cancerous, but the warts often re-grow.

FFI is a rare, genetic disease of the brain. Over time, sufferers of the disease experience severe insomnia and ultimately find themselves unable to go to sleep. The disease is always fatal, with no cure being found. Around 40 families are believed to carry the mutated protein responsible for the disease, and approximately 100 people have been affected. The disease was first identified in Venice, Italy, in 1765. Autopsies conducted on diseased patients have all found evidence of brain atrophy.

XP is a rare genetic disease caused by a mutation of the nucleotide excision repair enzymes. The disease affects approximately 1 in 1 million people and is characterised by an extreme sensitivity to UV rays. The sun’s UV rays are harmful to all humans and some damage to the skin is almost always sustained following exposure to the sun. In most people, however, the nucleotide excision repair enzymes work to repair the damage caused to the skin to prevent severe damage. For sufferers of XP, however, the repair enzymes don’t work as they should, and even brief exposure to the sun can result in severe sunburn and pigmented spots that have a high chance of turning into skin cancer. There is no cure for the disease, and children born to carriers of the XP gene have a 25% chance of inheriting it. Treatment is usually preventative, with individuals typically advised to remain indoors.

All of the diseases mentioned above are extremely rare and have had very little research conducting into them. The majority of them are inherited, caused by genetic mutations that are passed down from generation to generation. Now, thanks to technological advances made by medical imaging companies such as Bitplane scientists are able to view the human body in extreme detail and observe and isolate the genes responsible for causing inherited diseases. It is hoped that by observing the human body in such incredible detail, scientists will be able to gain a better understanding of why such diseases occur and, perhaps more importantly, how they can be stopped. 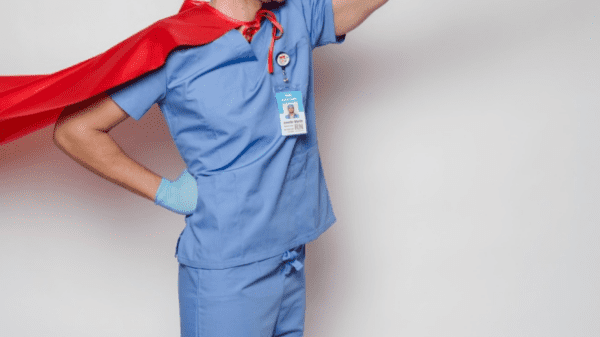 Practicing Your Conscience vs. Practicing: The Doctor’s Dilemma

If you buy affordable nonfiction books written by doctors, it seems the healthcare system might not care as much about health as we've been... 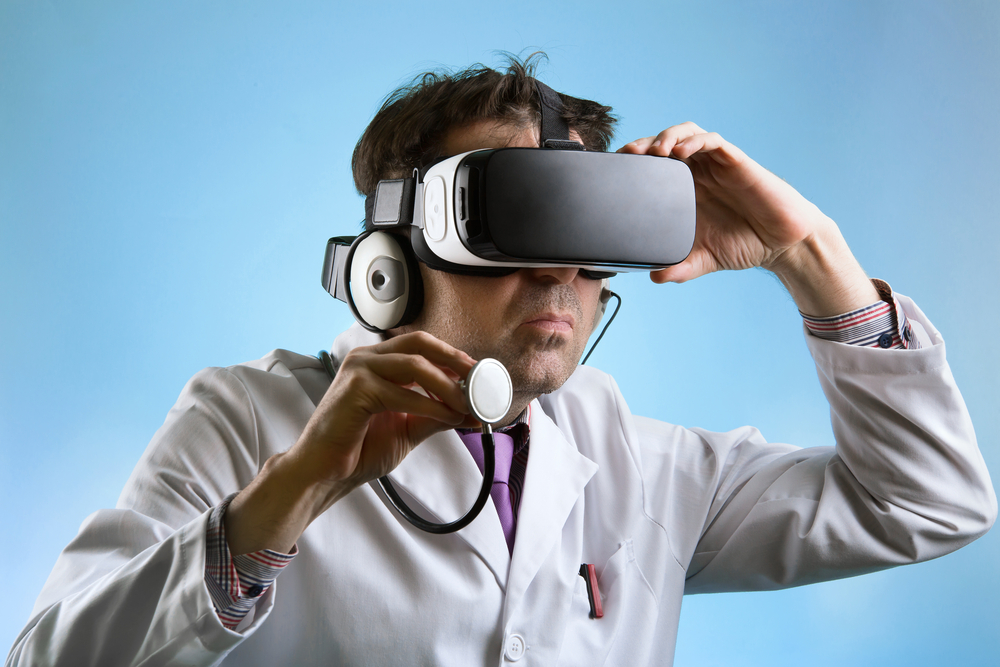 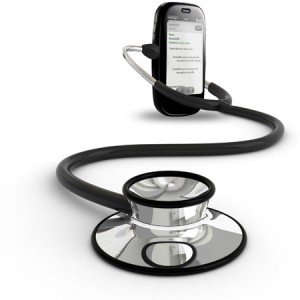 The Pros and Cons of mHealth

A market research firm called Kalorama Information said that while medical related apps only represent about 2% of the market, that market was worth... 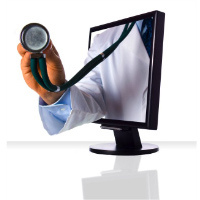 Gaming: The New Face Of Telemedicine

Telemedicine as an extension of clinical healthcare has been around for a few years, but as a developing medical field it has been growing...