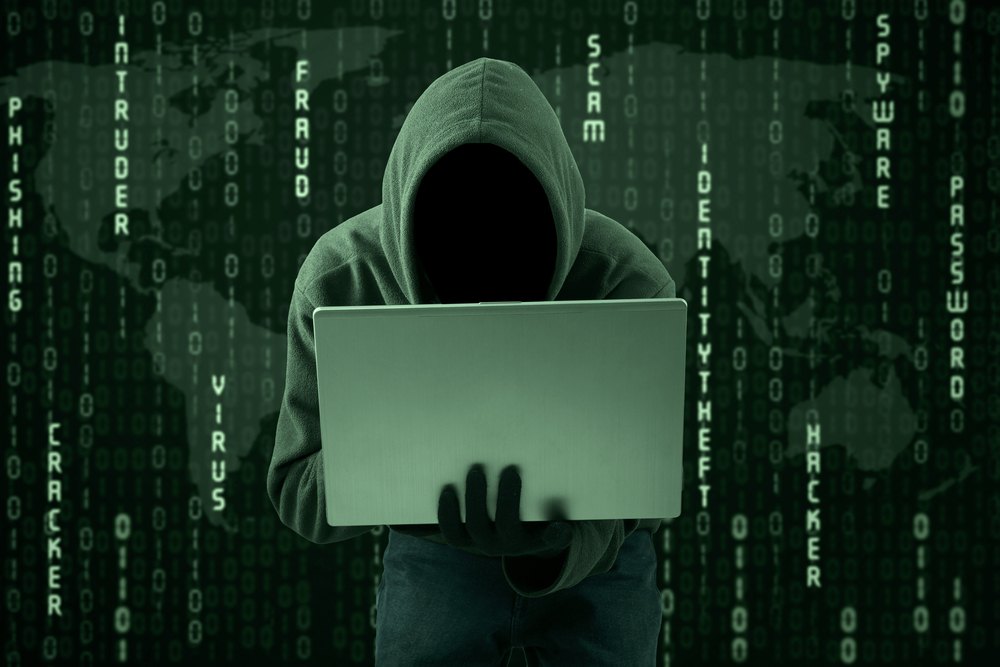 Hackers aren’t always cracking into mainframes and stealing passwords to gain access to highly confidential data. In fact, the typical Hollywood behavior of a so-called ‘hacker’ is fairly far from the day-to-day lives of these technology gurus. The commonly perceived ‘hacker’ isn’t always an evildoer, either. They are not always crouching down in a dark room fervently typing away on a computer and staying one step ahead of the law.

The term ‘hacker’ can apply to any individual who has extensive knowledge of a system and builds upon it or test its boundaries, regardless of whether their intent is benevolent or malicious. They are the doers and builders, not simply code crackers.

Hollywood has built the term ‘hacker’ up to such an extent that just about anyone who hears the word immediately imagines a shady individual behind closed doors, accessing unauthorized data in an illegal manner. But these individuals are actually better known as crackers, working outside the law with malicious intent. Crackers exploit weaknesses in computer systems, and must do more than simply attain data that is already publicly available or unlocked. They are highly skilled in their trade and oftentimes already have access to private information that can help them along their way.

Fact: Hackers and crackers put on their pants one leg at a time, just like the rest of us. Their trade does require specialized skills, but these skills are not limited to those with extensive cerebral power. Anyone with an eye on learning and an interest in technology can learn the skills necessary to perform this type of work.

Myth: Hackers only go after big mainframes and huge companies.

Fact: It’s not always about taking down the big names. And just because we only hear about large company breaches in the news doesn’t mean that small businesses aren’t at risk. In fact, oftentimes it’s easier and less risky to take down the smaller guy next door, who may not be watching their back. If you’re a small business owner, don’t think that you’re off the radar. Find out if your business is as risk.

Myth: Hackers are all either teenage whiz kids or socially awkward tech heads.

Fact: Crackers are an organized, professional, and intercommunicative bunch. They come of all ages and backgrounds, and have one thing in common: they all have a deep understanding of the systems with which they are working. They are just like any other group of knowledgeable experts, they enjoy sharing information, learning from each other, and interacting with society.

Myth: Hacking requires specialized forms of technology not accessible by the common man.

Fact: On the big Hollywood screen you often see expansive, unfamiliar networks of fancy gadgets and software applications meant to assist hackers in their devious endeavors. But in truth, hacking applications are fairly user-friendly and available, and they are not unusual as far as standard applications go.

Myth: Hacking is all about speed.

In Hollywood, hackers are almost always running against a clock, getting in and out of systems just in time to slip under the radar. But in truth, hacking can often be a slow endeavor, and much of the work is done by the applications themselves. This often requires very little user interaction. Hacking is rarely a game of cat and mouse that’s played out over a matter of 5 to 10 minutes.

Myth: You can hack into anything.

Fact: Not every system is readily available for a hacking extravaganza via the web. You have to know a lot of information before you can gain access to most systems, and oftentimes even be employed at the company in order to gain access to private information.

Myth: All hackers are evil.

Fact: A good deal of hacking is for purely ethical reasons and is requested by the companies being hacked themselves, as we’ll discuss in the next section of this article.

Hackers are classified into three groups: White Hat, Grey Hat, and Black Hat Hackers. These associations relate to the ethics of those activities conducted by the individuals in each group. For example, White Hat hackers are often employed by companies to explore and identify security vulnerabilities that may put their business or their customer’s private data in danger. These White Hat hackers are a crucial component of a good cyber security team. Good guy hackers have intimate knowledge of the company’s current security systems and use this knowledge for purely ethical reasons. There is even ethical hacker training in the form of online and college-level courses.

Black Hat hackers are much more in line with Hollywood’s depiction. Their activities are malicious and unethical, and can cause massive chaos and risk in the realm of cybersecurity. For example, Target’s latest data breach was a result of such Black Hat hackers, whose motives were to access customer’s sensitive credit card information. These hackers installed software on card swiping machines in order to gather payment information. Customers were targeted during the busy holiday shopping season, and the resultant public fallout sullied the Target name, impacted their earnings, and required them to pay a $10 million settlement in response to a class action lawsuit. In addition, along with Visa they plan to issue customers up to $67 million in settlements.

Grey hat hackers sit somewhere in the middle, often gaining unauthorized access to systems, but then alerting the business owner or system administrator that their data is compromised. They can either benevolently offer up this information, or provide it in exchange for a fee.

Hackers and crackers come in all forms, and each one carries with them a unique skill set that they use in a distinctive manner. Different hackers focus on different skills, and there is no single set of hacker knowledge. Perhaps they are a Black Hat cracker, preying on the vulnerabilities of a large software company and living up to the Hollywood standard, or a White Hat hacker making a living by helping increase the effectiveness of cyber security. Either way, every individual hacker has different expertise, and deeply understands their chosen technologies. 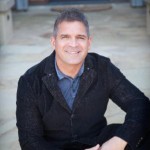 Eric is the founder and CEO for Sentek Global. He’s a former U.S. Navy SEAL Commander who graduated from San Jose State University with a Bachelor of Science in Molecular Biology and holds an MBA from Anderson Graduate School of Management (UCLA). 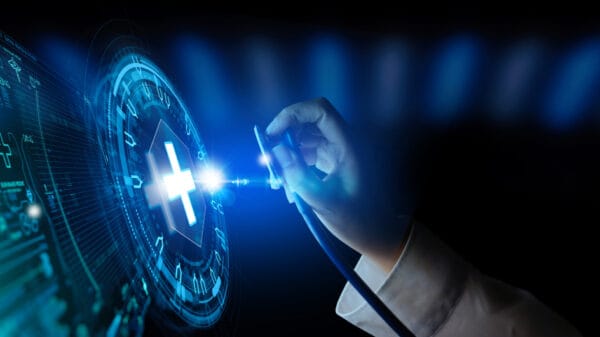 Telework has been a popular trend in business for a while. However, it has seen unprecedented growth since the Coronavirus crisis. 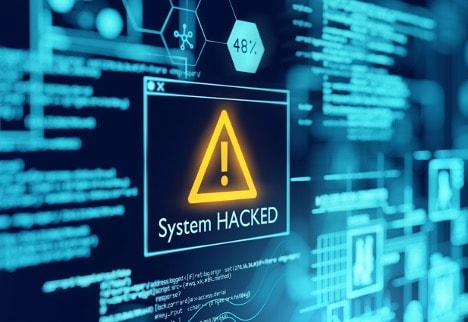 How do Companies Prevent Cyberattacks and Data Theft?

Companies do a lot to grow their businesses. Preventing cyberattacks and data theft is one of those things. Irrespective of the size of a... 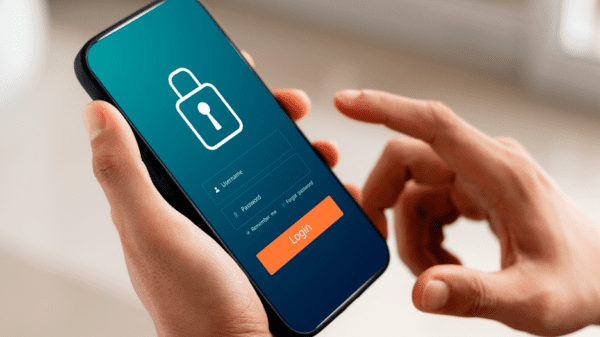 Cybersecurity is no longer an optional maneuver for every internet user out there. As the internet permeates more and more of our daily lives,... 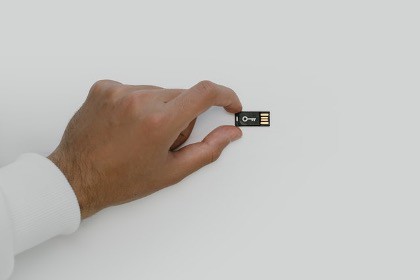 Small business owners are used to being independent and tireless advocates for their needs and those of their business. However, many proprietors of small...