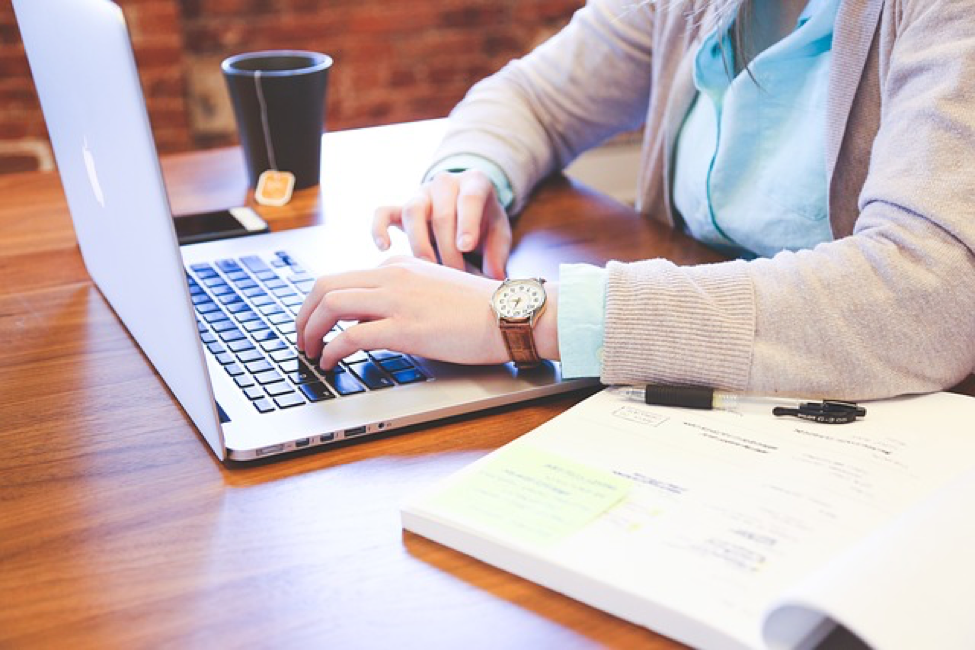 Personal computers have a tendency to consume a great deal of power, but it doesn’t necessarily have to be this way.

Older PCs are a lot less efficient than the newer ones. And PCs that were specifically designed with gaming in mind often contain dedicated graphics hardware that eats up plenty of resources.

You do not have to let your PC eat up lots of additional power any longer. There are certain tips and tweaks that you can make that will create less of the drain on power consumption.

Tweaks to Save Power

As you are about to learn, there are quite a few different power saving tips that you can use starting right away.

If you implement these suggestions, you’ll immediately begin to lower your power consumption very quickly.

According to Stackify, programming specialists known to compare application performance management tools, saving power is a great goal to accomplish if you’re worried your computer is consuming too much energy.

Some power saving tips and tweaks include:

Screensavers are never really a big help these days.

Instead of letting your PC turn on a screensaver that keeps your monitor running, you should let it automatically go into suspend mode when the monitor and computer aren’t in use.

If you’re worried about your computer being slow to turn back on, don’t fear because you’ll be able to immediately touch the keyboard or mouse and your computer will instantly wake up just like it did with the screensaver.

The only difference is that you’ll have no power going to your screen.

And by having no power going to your screen, you are not going to drain this important resource.

To save even more power, you should set up Windows so that it turns off your screen if you aren’t using the computer for just a few minutes.

By doing so, your power will shut down and you’ll save energy and money over the long run.

It’s never wise to leave your computer on all the time.

At the same time, if you’re only going to step away from your computer for a short while, there’s no need to shut it down completely.

Instead of leaving it running and burning all of your power, you could always let your computer go to sleep or put it in hibernation mode as an alternative.

Why is this a good idea?

Well, for starters it’s simple to do since you’ll be able to find sleep or hibernate mode through the start menu in the same place where you go to shut down your computer.

It’s also a great idea because by putting your computer into sleep mode, your PC is going to use very little power when it’s in this state.

At the same time, you’ll be able to almost immediately revive your desktop computer to the state that it was previously in before you walked away.

It will only take a second or two to wake it back up again, which is a lot better than going through the entire startup process.

Are you in the habit of leaving your computer on at all times? Are you sick and tired of your energy bills going through the roof because of your PC’s power consumption?

By doing so, you’ll save power and money and you can stop worrying about wasting this precious resource.

Desktop PCs have a tendency to eat up a lot of power. But they don’t have to. Use this brief guideline to cut down on PC power consumption sooner rather than later.