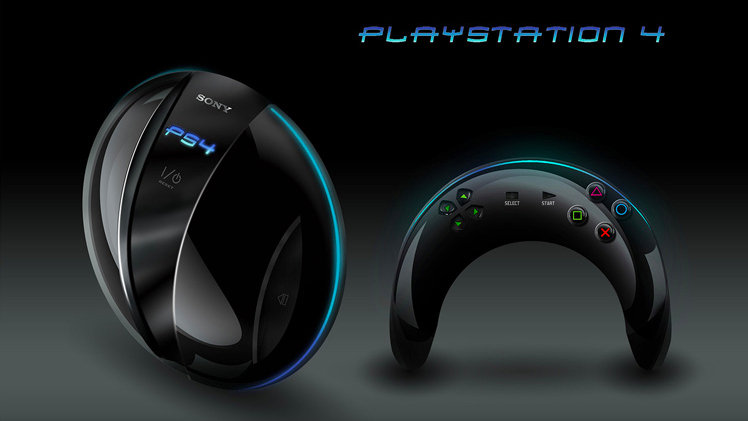 In a few weeks’ time, Sony is staged to host a meeting that will supposedly grant us access to “see the future,” of their popular PlayStation product. February 20th is the scheduled date for the event, and although no official notice has been released about the anticipated next-gen PlayStation, all signs point to the meeting being their launch pad. Conjecture has run rampant across the web about the rumored PlayStation 4, but Sony has been so hush-hush on the topic, that it’s not even clear if that will be the name. For the time being, the project has been dubbed “Orbis.”

Re-Cap: What Do We Know About the PS4 Rumors?

To be completely transparent here, we don’t know a whole lot. We have some exciting features that we’d love to see, but at this point, there is no confirmation in any direction. One thing is for certain: by February 20, we’ll have a much better picture.

Have you heard any other rumored features you’d like to see incorporated? If and when they turn into reality, you online shopping auction sites like HappyBidDay will certainly be in the game. In the meantime, we’ll await the official announcement and keep our fingers crossed for a 2013 release. 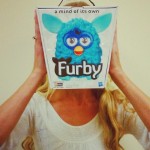