A software developer has invented a device, ScentScape, that plugs into computers or games consoles and emits a variety of odours when playing a game. The device which was created to increase the interaction experience of users and make gaming more creative has been programmed in such a way as to release ‘appropriate’ smells during game time. For example, the smell of pine comes out of its filter when a character is crawling around a forest, or that of the seaside when at sea. The ‘personal scent delivery system, comes with around 20 pre-loaded smells and has been designed to respond to exactly what is taking place on the TV or computer screen.

Wait, there is a twist! Apart from its pre-loaded smell, the device has an in-built editing feature that makes it possible for gamers to make their own scents and share with other users. It also comes with a volume setting so that users can control the amount of fumes emitted from the device.The developers hope that by combining smell with vision, the digital scent delivery system will provide an extra dimension to gaming, entertainment and other consumer markets such as home videos and other applications.

Using the device is incredibly easy. All the user has to do is to connect the plug-n-play unit to a compatible PC or gaming console ‘for the instant experience of sight, sound and smell’.  The device is expected to go on sale later this year. 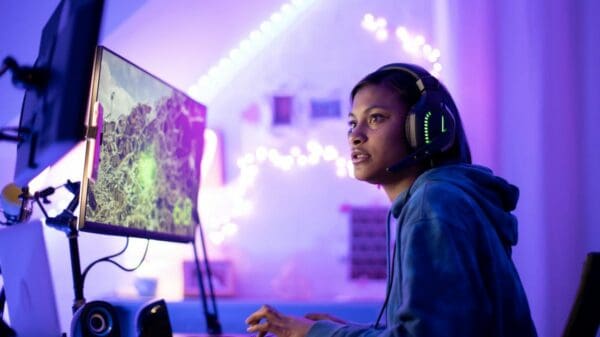 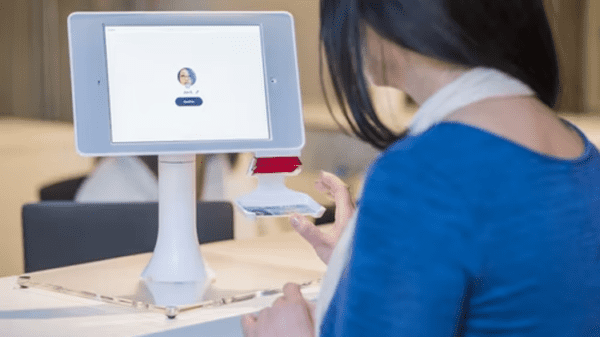