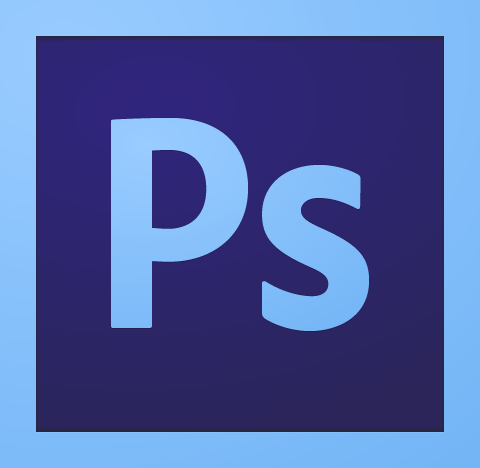 Adobe Photoshop offers an almost unlimited editing ability to the owner of a digital image. It can be used as a powerful tool to create professional image manipulations, or much more simply, to touch up family snaps and holiday shots – for example by cropping out that annoying hand, or removing redeye and shine from faces and skin. The beauty of the program, of course, is that it uses the same basic concepts to empower its heavy professional editing as it does its basic domestic editing. So learning the basic tools, their functions and intentions, from the start can give you a springboard into using the program naturally – developing your use from first principles to potentially very complex and creative edits of any number of digital files and images.

Filters perform predetermined effects – all of which can be controlled to give anything from a subtle rendering of a picture to a complete overhaul. The filter menu lists all the available filters, within a series of sub-menus that categorise them (for example, the “artistic” sub-menu includes effects like drawing and oil painting). Smudging is the basic Photoshop equivalent of a full facial. The Smudge tool is used to soften harsh lines, and so is normally initially called into action to rectify hard skin tones or blemishes in the family portrait section of your hard drive. The Smudge tool works, essentially, by taking pixels from a non-blemished area and replicated them over the blemish – smudging the skin as though you were applying concealed makeup to it. Warping is used to change the basic dimensions of a subject, or of a nominated part of your shot. Commonly, warping is used to trim weight from subjects who appear heavier than they really are – or to correct foreshortening in images that have been taken at strange angles. It can also be used to great humorous effect, making your friends and family look as though they have just stepped into a Hall of Mirrors. Brushes are what Photoshop generically calls any number of selection and editing tools. A brush is anything that can be used to “draw” in or on an image – and may either be used to smudge (as noted) like a makeup brush, or to paint new pixels and effects onto the image. Brushes come in different sizes and can be specified to precisely detail your image at the width or radius you need. Layering is the basis on which all good digital image editing is done. Photoshop allows you to create as many layers as you like, and to blend layers in order to deliver a finished look. This is particularly useful for touching up faces, by creating two copies of the face and layering them one over the other. The upper copy is smoothed out, but made slightly opaque – so the finished image looks like the subject in his or her best light, but is not so smooth it has become unrealistic, or too plastic looking. 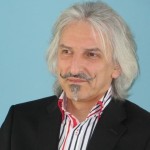 Marko Jergic is the founder and Managing Director of Enliten IT, software training and a consulting company that provides organisations of all sizes with tailored training solutions on Microsoft and Adobe technologies. He loves writing articles related to Photoshop training in his free time. 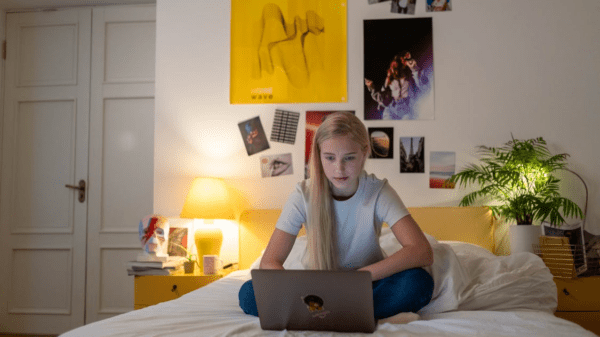 Here’s Why Learning Photoshop is Great for Teens

If you’re looking for an online course for your teenager this summer, take a look at the benefits of learning Photoshop! 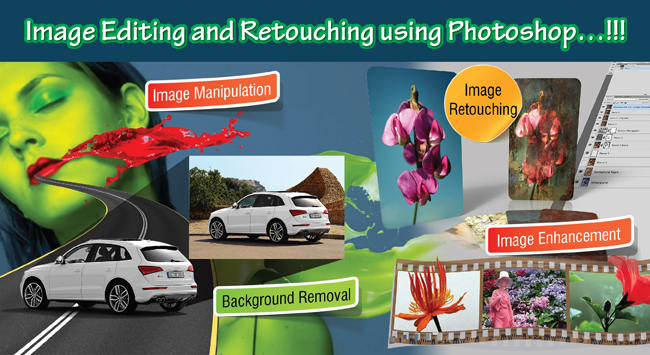 For the past 25 years; Photoshop has been ruling like an unchallenged and unbeaten king! In all these years, several image editing tools came... 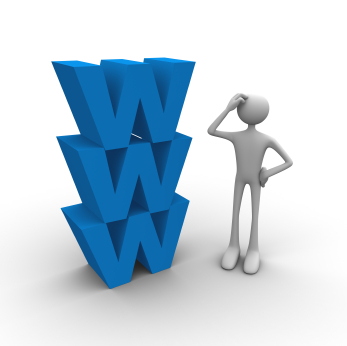 Mobile apps have simply made it easy for web developers to create, design and deliver projects to their valuable customers timely and on the...

Several essential points should be taken into consideration before the conceptualization period of creating a logo, and the work of logo design company starts...