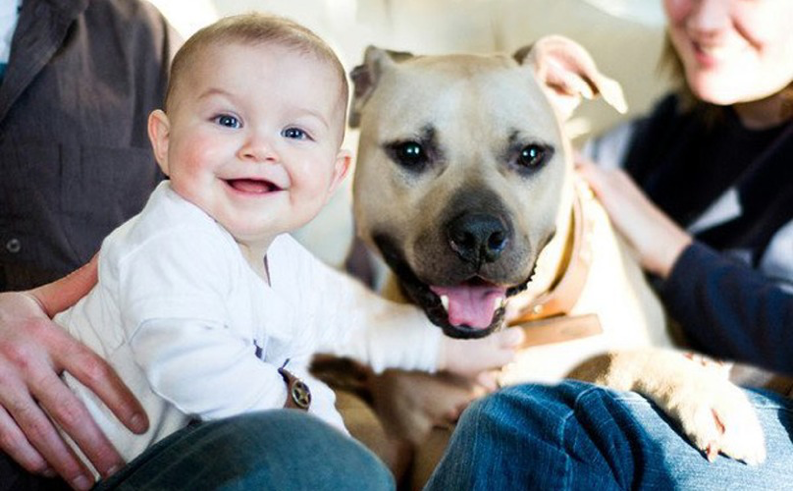 With an increase in the number of suicides due to depression and emotional instability, there is an increasing demand to find a suitable solution to such problem. One such reliable and trusted option is to get the help of an emotional support pet. Psychologists and psychiatrists are frequently prescribing the need to have an ESA, whether the disabled person is at home or travelling somewhere. The Fair Housing Act and the Air Carriers Act regulate the laws relating to the accommodation of pets providing emotional support into housing complexes and airplanes so that the necessary assistance may be provided to those who are in need.

Despite there being instances of dogs, dolphins and guinea pigs providing therapeutic assistance to those in need there is a lack of sufficient evidence to establish the fact that such pets can actually prove to be helpful in curing mental disorders. There have been situations of conflict between the therapist and the patient to get a certification for an emotional support dog. This has led to the conclusion that such authorization certificate is provided by a neutral third party professional having no direct involvement in the treatment of the concerned person. 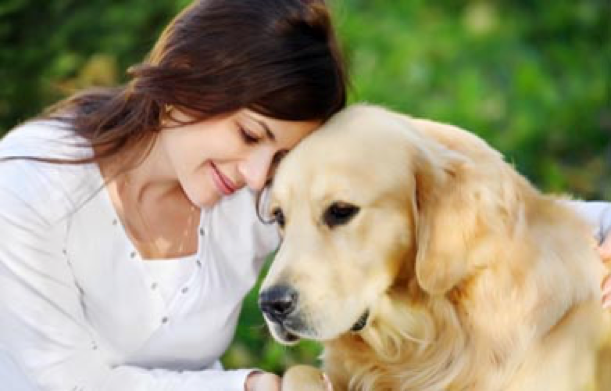 Each state has its own set of rules and regulations in the forms of enactments authorizing the accommodation of emotional support animals in public places. Out of all the prevailing laws in the society, the American with Disabilities Act (ADA) is considered to be one of the most well-framed laws providing broader scope and protection to such friendly pets. The Fair Housing Act (FHA) is known to exclude certain units and apartments from the purview of emotional support animal laws, provided the same is specifically mentioned in the list of exceptions.

An insurance coverage for your loyal friend

For an assistance animal to surpass the threat test, size and weight parameters are irrelevant. Instead, the landlord providing accommodation to such pet can have a check on the record of such pet to identify the risk of any serious threats. For detection of such cases, an individual assessment can be conducted on the basis of direct threat. The final decision must not be biased depending upon the fear of certain class of pets or prior damage done by any such species. Some issues may arise in certain circumstances for the landlord in relation to their personal insurance policy.

It might be stated in some insurance policy that certain breeds of dogs are harmful and case poses a threat to the well-being of humans. In dealing with such complicated situations the legal guidelines issued by the Office of Fair Housing and Equal Opportunity (FHEO) come into force.

According to such law, the insurance provider of the landlord can alter the terms of the policy tagging certain breeds of pets to be dangerous. However, the newly framed terms must be considerably comparable to the prior insurance coverage. The prevalent legal structure states that if the concerned insurance company rules out the emotional support dog certificate, then an investigation may be initiated for potential disability tolerance.

In this article:pets mental therapy