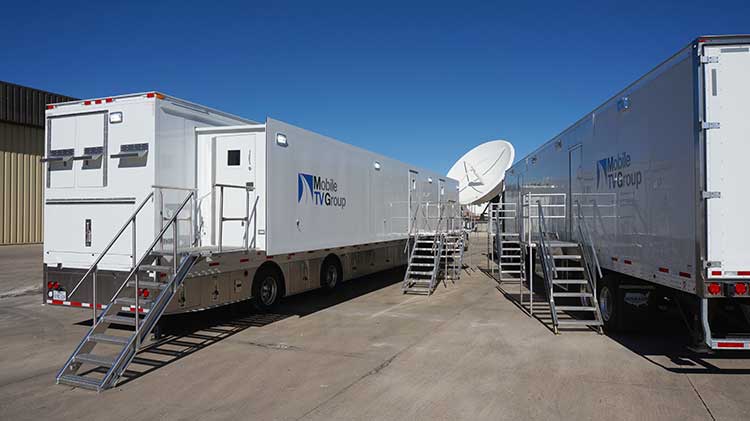 Outside broadcasts are a major part of news broadcasting these days. Being able to have a crew at the site of a developing scenario is a bonus, and high quality digital video images can be relayed in real time for sharing across the world. The key word here is perhaps digital: broadcasting, just as with telecommunications, has benefited greatly from the technological developments in the digital world, and the digital camera is as commonplace in broadcasting as in everyday life. Coupled with a satellite uplink and you have the perfect method of broadcasting for the demands of the 21st century audience. Viewers have become accustomed to seeing live or very recent transmissions from, for example, war zones, disaster areas and other newsworthy events, and sports broadcasting has also taken the digital to its heart. It is important to feed the audience with the information they require – and the modern audience wants it now, in real time, and in high definition. A field video live link is essential when covering demonstrations or gatherings, and is equally so in many political broadcasts and VIP events. All of this is made possible by smaller, portable yet very capable cameras and satellite uplinks, and there are broadcasters all across the world using the latest and most sophisticated digital video equipment.

How, then, does an outside broadcast video link actually work? There are several scenarios, all using digital equipment and satellite transmission. In one method a cameraman will film using a hand held camera with a wireless transmission link in a backpack. The images will be transferred to a portable satellite uplink device that can be carried into the field. This method is very useful when filming in extremely remote or unusual areas where taking a vehicle right up the scene is not possible. The images are then beamed by the satellite back to the central studio base; here, the controller may immediately distribute the images to the broadcasters it feeds – anywhere in the world – or may edit and save for distribution later.

A second option is to use a fully loaded outside broadcast transmission vehicle; this will usually be a medium sized van – the portability of the equipment renders the large broadcast truck a thing of the past – which is fitted with a satellite dish on the roof. The vehicle is equipped with the necessary interior equipment to return the images to base, and the camera is carried as before by an operator into the field. In this instance the satellite uplink will deliver live images when the vehicle is stationary, yet when on the move recorded images can be uploaded to the studio for immediate or future use.

An outside broadcast video link is considered an essential part of any new agencies portfolio, and a well equipped broadcast van will be able to send high quality images back to base on demand. In today’s world of instant news coverage it is important to be able to attend to events quickly and comprehensively, and with all equipment built into the van there is added versatility. The standard of news broadcasting, and that of sports reporting, has risen in recent years directly in response to the availability of digital live video equipment with satellite uplinks, and viewers are routinely treated to images that would not have been captured just a few years hence. 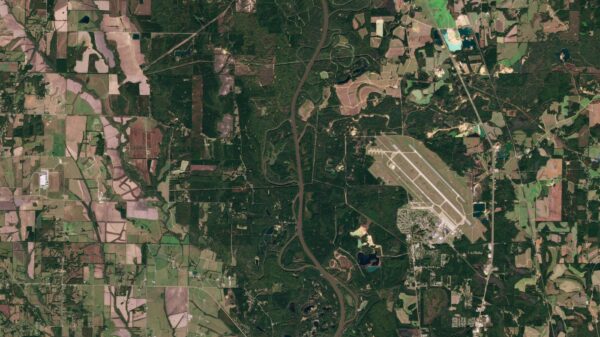 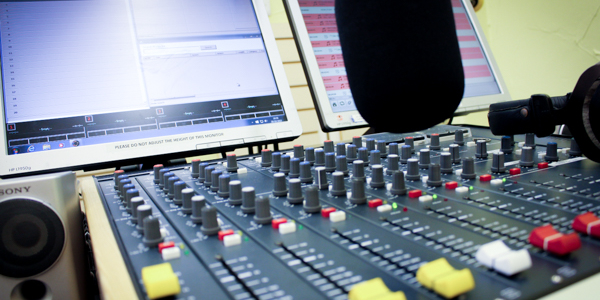 Is This The End of Radio Broadcasting?

Movie fans that prefer the home theater experience will soon have access to the biggest hits while they’re still running in theaters. Satellite and...

Toshiba Laptops aren’t always on target, but you can definitely count on the company to always put forth an effort. Once in a while...