American researchers, led by Dr Paul Franzon, have developed a new form of computing memory which has been tipped to make computers faster and more user-friendly. The team, based at North Carolina State University, combined the advantages of two existing forms of memory already in use i.e. volatile (e.g. RAM and DRAM) and non-volatile (e.g. Flash drives, USB dongles and MP3 players). The unified memory will depend on whether when and how soon the information is needed or if it should be permanently stored. The ‘perfect’ combination of these two types of memory means that the system could use the speed of DRAM while still being able to switch to a more persistant mode of storage.

The innovate technology works by storing data in the form of a charge (as in non-volatile memory), but also uses a special control gate to ensure that the data can be quickly reached. If the device, known as a double floating-gate field effect transistor, pulls through, a significant advantage could be the development of the first computer devices that will boot up almost as soon as the start/power button is pressed and servers that can be powered down when idle without reducing their performance. 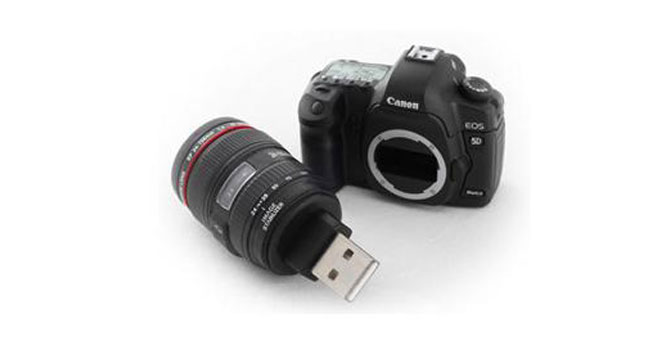 Flash Drives of All Shapes and Sizes

When households purchased personal computers, they used disks in order to store their files. Years later, CD Rom drives replaced the disks because they... 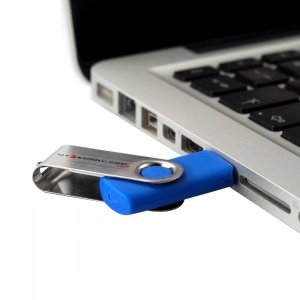 Reaching customers, employees, or vendors in unique and innovative ways can be tricky for any company, but with changes in technology comes changes in... 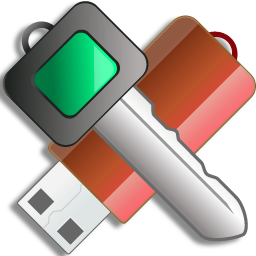 How To Encrypt and Secure Your USB Flash Drive

USB flash drives are known for their portability, durability, and compatibility with most devices. They’re considered to be one of the best mediums for...

5 Tips To Speed Up A Windows 7 Laptop

There are many ways to speed up your laptop computer, but let’s check out some of the most useful and important ways in which...