We believe in the philosophy that you should treat the security of your devices just as you treat the security of your home – you want to be very careful when choosing the means of protection. Even if you’re not the one to think too much about this aspect of life, you still want to be sure that you’ve locked the door and turned off the iron before you left for work. The same concern should be extended to our smartphones, tablets and PCs, seeing that we practically live in them as well.

If you’ve ever had the misfortune to suffer through cyber-attack, then you know how invaded and unsafe you feel, just like when someone breaks into your home. This is why having strong online protection is becoming vital for carefree internet browsing and why you shouldn’t settle for anything less than security programs that fit your needs perfectly. To that point, here is some advice on what you need to know when choosing antivirus software and why you should choose it with care.

To Pay or Not to Pay?

This is probably the first dilemma you will face once you decide to take a closer look into the universe of antivirus and all its variety. It isn’t easy to pick one when there are so many choices to consider, which is why we suggest having a list of priorities in mind before you even start your research.

Getting free paid software depends on what kind of protection you want to have and whether you require some additional features. We recommend choosing from well-known antivirus brands because experimenting too much in this niche can create big problems, as there is malware that disguises itself as security software. The free antivirus will protect you from malware, brute force attacks and viruses, but that is the end of its reach. If however, you want a higher level of security and privacy, then paying for a good trustworthy program might not be a bad idea. It is most affordable to buy antivirus on a yearly basis so that you don’t have buy a license every month. Premium versions come with a wide array of additional features, but unless you’re familiar with what you can use these features for, then there is no point in paying for them when you’re not going to use them.

Have Your Priorities Set

Like we’ve already mentioned, knowing what you’re choosing antivirus for is what will set course for your further research. You can always consult friends who know more about antivirus software than you, but in the end, you need to make a decision that will benefit every aspect on your internet activity.

If you’re in the group of not so demanding internet users that don’t much more than download books, search the web and keep their social media accounts up to date, then you won’t need a high level of protection. This is good news because it means you won’t necessarily have to pay for efficient antivirus – you’re easier to protect as you’re not extremely exposed to the malevolent forces of the internet (but exposed you still are). But if you’re tightly connected to the internet by your job or private life and having an extra secure connection is paramount to you, then you need to be wiser in choosing a good safeguard. Especially if you’re dealing with a lot of paying online and confidential details, having strong antivirus is your first line of defence, which is all the more reason to make an informed decision when choosing one.

Antivirus Lab Tests Can Tell You a Great Deal

Antivirus companies don’t always tell you the whole story and present to you a shiny positive outlook on their product, but here you can turn to experts for help. There are IT workers who specialize in testing the effectiveness of antivirus programs in antivirus labs, after which they write about results and those articles are available on the internet.

You’ve probably seen many a list of best antivirus programs, and it is precisely thanks to lab test results can those be made – features and performance are compared and the best of the best are selected for the top ten lists. Through this comparison, you can get a comprehensive explanation of how well each of the features works and how they’ve shown their value in practice, which is an important insight. We generally propose paying attention to antivirus database that comes with the product, because you want to be sure that software is able to fend off even the latest form of threats. Also, it is important that the program is regularly updated so that there’s no room for hidden holes in the security of your device.

You Want Antivirus That Won’t Bore You

Too many of us think that we can handle protection software that tends to be overprotective and pops up unimportant notifications every couple of hours, but after a while, it gets really, really annoying. In case you opt-out for free software, you can be sure that there will be popups that push you towards buying the premium version and you’ll get tired of it very quickly.

To put unnecessary notifications to the side, you should choose a so-called lightweight antivirus program. This means that antivirus won’t get in the way of your activities in any way, not with its notifications, not by it doing its work in the background. The time when we had to stop everything when antivirus is scanning our device is long gone and you want to be able to do what you want without interruptions. This is why it’s important to check how much resources certain antivirus requires and from that information it will be easy to conclude whether the software is lightweight and a good fit for you.

Do Your Own Tests

After you’ve established what you need, checked all the lab tests and found security programs that you think could do a good job in protecting you, take them for a test run. You shouldn’t just decide which antivirus you want based on other people’s opinions (no matter how professional they are), you should try the product yourself.

Both devices and users act differently, so what looks good in theory might not prove to be so bulletproof in practice. Antivirus providers grant their future clients a free trial period during which they can see how well the software fits their needs. In case you’re not satisfied with one, move on to another and try it on for size. You will very soon realize which antivirus serves you best and everything is easy after that.

Most people, once they choose their antivirus provider, stick to it in the future, especially because they only become better with time, or that is the case with the best companies at least. If you take some time to explore and choose antivirus wisely, you will benefit from it in many ways, the most important of them being your internet security.

Adam Ferraresi started his career as a web developer and he loves his job from day one. With time, as he progressed with his skill, he found his passion for writing about many different topics concerning web development. From that time, he has expanded his views and is now writing on all sorts of different subjects. Adam is also a trusted writer of wefollowtech.com. He’s stationed in Dallas, where he spends his free time playing guitar and cooking for his friends. 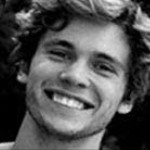 Adam’s biggest passions in life are everything concerning World Wide Web and writing. This 23-year-old web developer is stationed in Dallas, TX where he spends his time working and often writing interesting articles for wefollowtech.com. Beside from being a tech aficionado, Adam spends his free time listening to music and playing basketball. 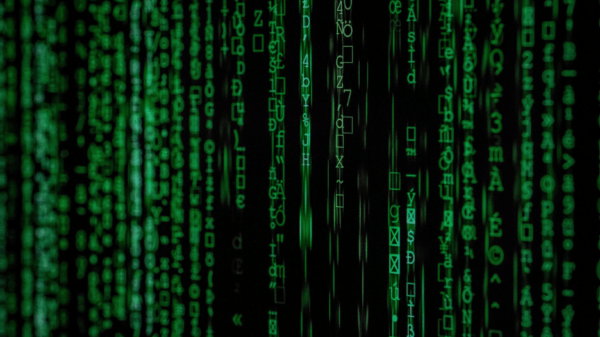 Protect Your Windows Computer with Popular Free & Paid Antivirus of 2017

A mythology has been built up around Mac computers and laptops that makes people believe that they are impervious to malware and online viruses.... 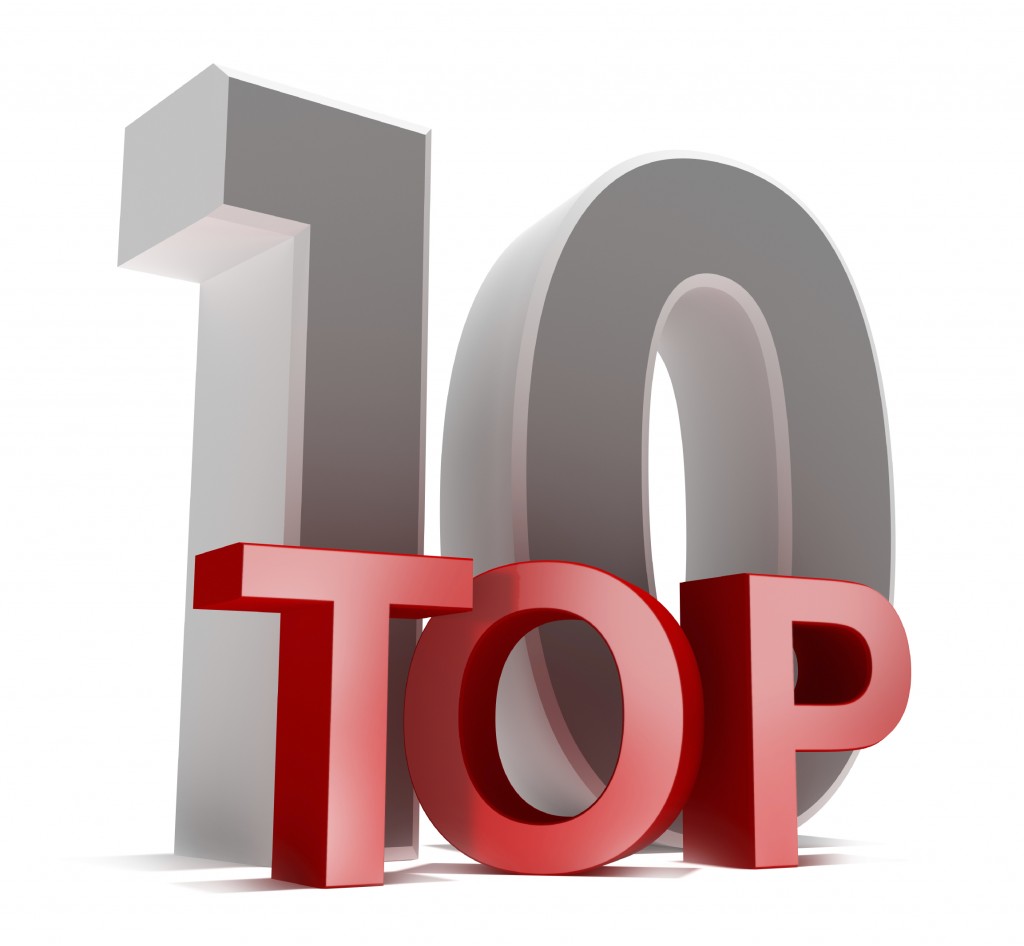 Every time you access the Internet or save files from outside sources, your computer is in danger of contracting viruses and other threats. This...