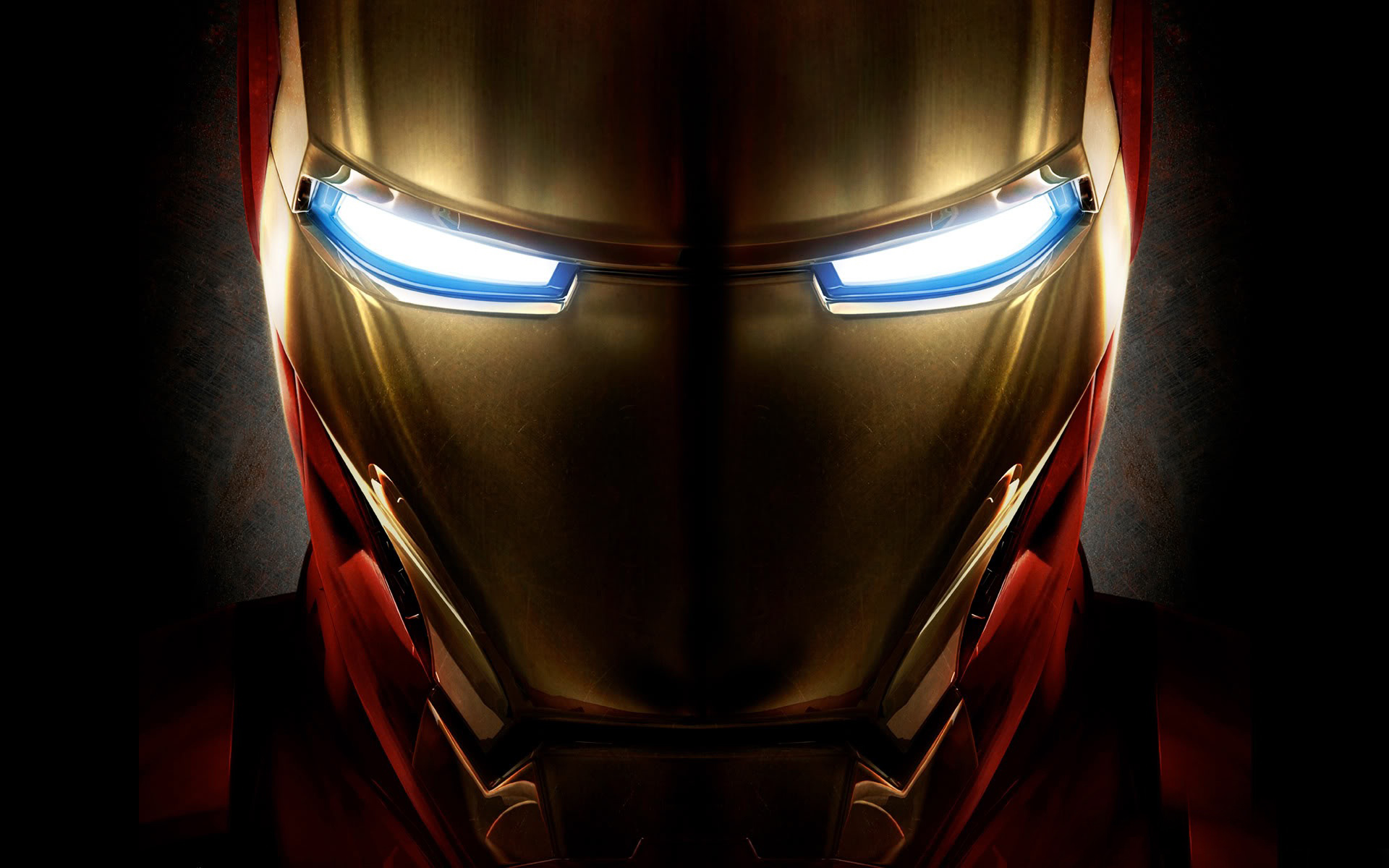 In today’s world, where technology has become an integral aspect for young generations, movies have now found a new means for marketing. People are now using mobile gaming platforms to market their movies and attract larger audiences. With latest release of movies, many new games based on the latest movies are hitting the Google Play Store every now and then. With so many games available on the Play Store, it becomes quite difficult to choose the best. So, here we have listed some of the most exciting Android games that are based on real movies and characters.

Fast and Furious Legacy is a speedy and adventurous game inspired by the famous movie the Fast and the Furious. The game features more than 50 superfast sports cars and many exotic racing locations such as Los Angeles, Tokyo, Rio de Janeiro and Miami. Fast and Furious Legacy features all the villains from all seven parts of the movie and allows the user to choose any villain as per their own choice. Gamers can play the game in different modes like Drag, Swift, Getaway, Take Down and many more to come. Moreover, this amazing game features a multiplayer mode that enables the users to challenge their friends and play the game with them.

This game is based on the latest Spongebob movie which became a great hit at the US Box Office. Basically it is a race between Spongebob and his arch rival named Plankton. You can make Spongebob fly, run and float in a bubble while Plankton and other obstacles will make things difficult for you. You will also see some iconic locations in the game like Apocalyptic Bikini Bottom, Bikini Bottom and a real beach. The gamers can even customize the costumes of the Spongebob. You will have to collect different power- ups that will turn Spongebob into Super Spongebob and enhance his capability of overcoming obstacles that comes his way.

The amazing Spiderman 2 is a must have game on your Android devices. Get started with this thrilling game and get ready to become the hero of the world and relive the adventures and actions of Spider Man. You have to save the New York City from the threat of crime and fight various villains like Green Goblin, Venom, Electro and various other evil criminals. Experience the adventures of web- slinging and crime- fighting in the stunning world of 3D and animations. The game also comes with many new and exciting missions to be accomplished by the Spider Man. Your aim is to defeat the villains and become the savior of the city.

MARVEL Future Fight is an adventurous action packed RPG game that features many Marvel heroes as well as villains. In this game, the players are given an option to choose three different MARVEL heroes in order to form their own team. This amazing game features many Marvel heroes like X-men, Captain America, Spider-Man, Avengers, Hulk, Daredevil, Iron Man and Guardians of Galaxy who have to fight against different villains like Loki Doctor Octopus and robot Ultron. The gamers are required to collect cash and various items in order to enhance the skills of their Marvel heroes and upgrade them. You can even buy new costumes and weapons for your Marvel heroes. You can play Marvel Future Fight on PC using Bluestacks android Emulator.

Iron Man 3 developed by Gameloft is an action packed game that you must have on your Android devices. The game enables the user to play the role of Iron Man who is the only savior of the Earth and has to protect it from different threats. This game is basically a running game which comes combined with many action sequences. The game features three exciting locations namely New York, Malibu Shores and China. The main character of the game i.e. the Iron Man has to battle against four evil villains namely Crimson Dynamo, M.O.D.O.K, Ezekeil Stane, and Living Laser and save the world from their evil plans.

In this article:Android Games based on movies, best hollywood games, Racing game for Android, war games for Android 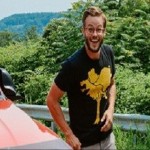 Andy cage is a distinguished research consultant and writer. He is having vast experience in writing and Digital marketing and now operates his own blog http://techpanorma.com/ on the regular basis. He also has good command of English, and this puts him in the best position to be a writer, researcher, editor or project manager.