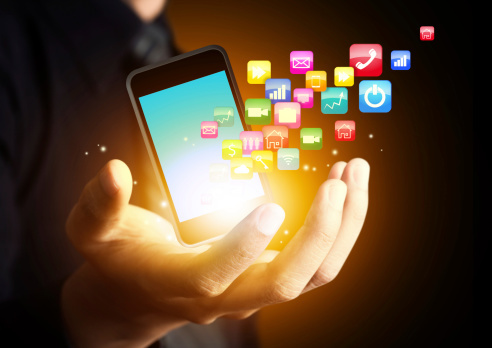 The whole point of “mobile” is that you should be able to do your job without being tied down to a desk or stuck in an office. In order to do justice to the idea, you need apps and accessories that help you better maintain that roaming lifestyle (or is it a Roman lifestyle?). In the spirit of the wandering (yet productive) worker, here are some mobile accessories that will let your spirits soar; or at the very least keep you out of the shadow of your business’ physical location.

Your mobility is only as good as your access to power. And since everyone agrees that there’s no such thing as too much power, consider the MIPOW Power Tube. It’s a portable charger, but it accommodates a number of devices, including iPhone 4, 4S, Samsung, LG, HTC, SONY, MP3, iPod, and various tablets.

True story: during a recent trip to shop for a smart phone upgrade, I was informed that having a screen protector is more important than ever, since the tradeoff for having a newer model smart phone with screens that are more touch sensitive is that they’re more fragile and need better protection. And odds are, if you’re a mobile kind of person, your smart phone runs a greater than normal risk of screen damage. Here is a large selection of protectors for a healthy variety of devices.

So much for hardware; now let’s take a peek at some apps. There are a lot of apps out there that will keep you productive but out of the office!

Being mobile means traveling light and yet still having all of the tools you need on hand to do business. Evernote is a free app available for iOS, Android, Blackberry, Mac OS, and Windows. It lets you take notes, store images, take audio notes, and share them with co-workers.

If you’re truly plugged into the mobile computing scene, you most likely have multiple social media accounts. HootSuite, a free app for iOS and Android, handles all of your social media in one handy place. Whether it’s Facebook, Twitter, LinkedIn, or FourSquare, you can stay connected, schedule posts to be sent out at a later time, and alert you when your brand or keywords you chose are being discussed in other people’s updates.

Why carry around a miniature tape recorder when this 99-cent app for iOS and Android turns your smart phone or tablet into an audio recorder? Now you can record meetings and create voice notes, then send them to DropBox or email them out.

Microsoft Office is the go-to application for most businesses out there, and you can only improve your mobile experience by having it at your fingertips, even when you’re nowhere near a laptop or desktop system. This free app for iOS and Android lets you connect to Office on your smart phone or tablet, giving you access to Word, Excel, and PowerPoint. You can also connect to your Box, Dropbox, Google Drive, Hightail, and OneDrive accounts.

And last but not least, here’s a question: what’s the biggest concern regarding mobile computing? If you said “security”, then congratulations, you’re truly a savvy mobile user! HotSpot Shield is a free app for iOS, Android, Mac, and Windows secures public mobile WiFi connections with encryption, making it difficult for would-be hackers to get into your business. And here’s a cool extra: you can unblock sites that may be otherwise blocked by the public WiFi, such as YouTube, Facebook, or Netflix.

If you want even more security, check out these top ten security apps for your mobile device. You can’t have too much security, right?

So there you have it; everything you need to keep your devices powered up and safe from harm, while giving you mobile flexibility and security. At this rate, you’ll never have to set foot in your workplace again!

“The best things in life are free.” This saying also applies to developing your online store! Indeed, some of the best tools you can... 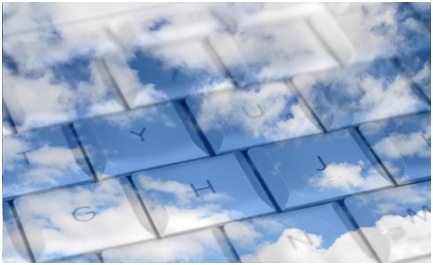 Cloud Computing Is On The Rise

A few years ago, the word “cloud” referred to white, puffy formations in the sky. The definition of “cloud” today has been expanded to... 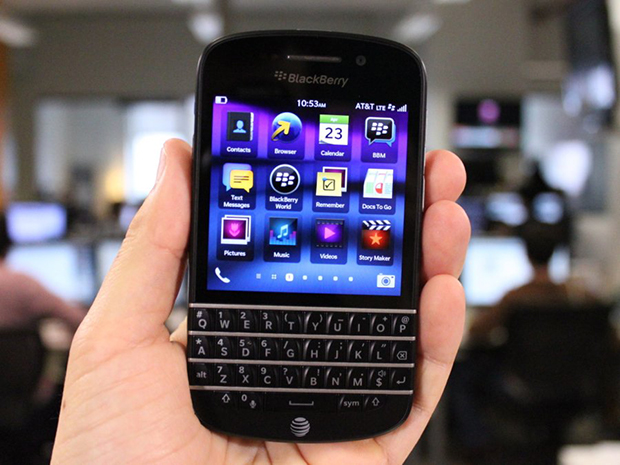 How To Make The Most Out Of Your Business Device

Many companies know how hard working their employees are. They know that a realistic work day is no longer the typical 9 to 5... 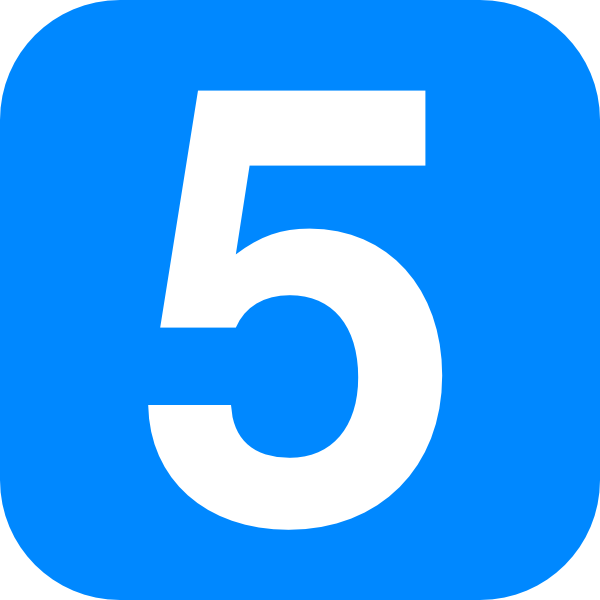 As per a recent study 300 thousand mobile apps have been developed so far by the users. Each day presents itself with a host...