Google has removed not less than 22 Android applications from the Android market on the basis of the suspicion that the applications were badly affected by malware virus. The applications that have been hit by this virus have been identified by Lookout, the world leader with respect to mobile security. Thus according to Lookout, it is the Smartphones used by people based across Europe that has been most badly affected and it also included the premium SMS fraud services that cost users money.

It was found out that RuFraud was the prime culprit and it had an effect on the users of Czech Republic, Kyrgyzstan, Russia, Great Britain, Poland, Azerbaijan, Tajikistan, Germany, Georgia, Latvia, France, Estonia, Armenia, Italy, Kazakhstan, Israel, Belarus and Ukraine. However, the malware did not attack the users of the Android applications of North America.

Other apps affected by malware were skinned so that they appear like bland games allegedly to be downloaded for applications, like the all time popular ‘Cut the Rope’ and Angry Birds’. For this reason Lookout made the comment that Google was very fast as far as responding to the alarming news of malware virus is concerned. It’s quite a fortunate fact that only a small number of people have downloaded the malware applications of Android.

Ben Rudolph, Microsoft Windows phone evangelist, gave the proposal of an exciting offer through Twitter, especially to the users of Android smartphones. Monday’s tweet of Rudolph; “More malware on Android! Been hit? Share yr #droidrage story to win a #windowsphone upgrade. 5 best (worst?) win!”. Another tweet by Rudolph, after a few hours read: “Been nailed with Android malware and have #Droidrage? Share [your] story with me … you might win an upgrade to a #windowsphone!”. Rudolph went through all the responses as many users tweeted about their Android malware problems, in anticipation of winning at least one free Windows phone device out of a total of five that were on offer.

So, if you intend to download any Android software application, you need to be sure of the fact that it is not affected by malware. 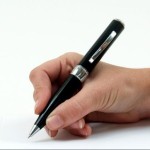 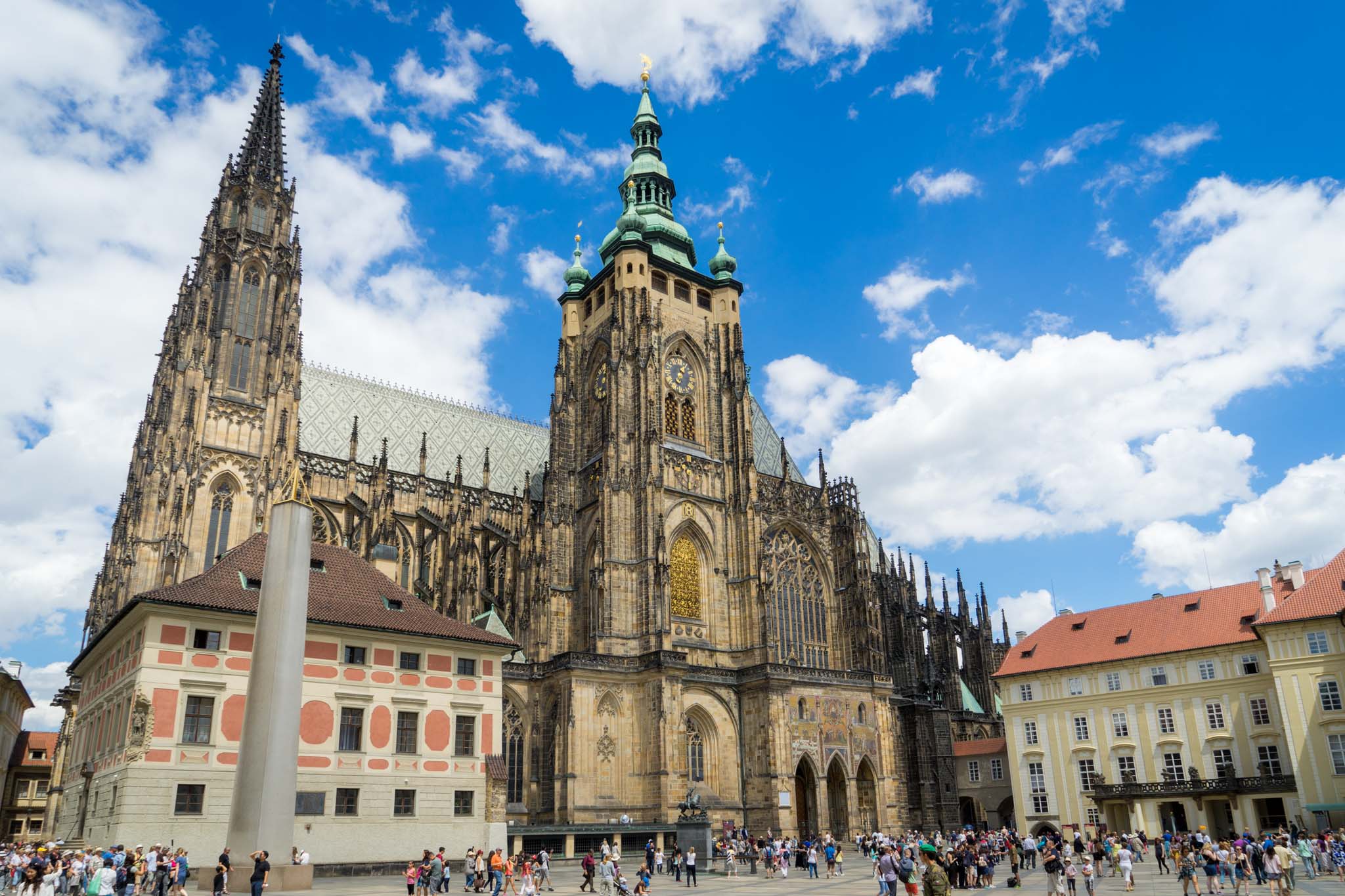 There are countless reasons to visit Prague, the capital of the Czech Republic. From the awe-striking architecture to the amazing people, this city is...