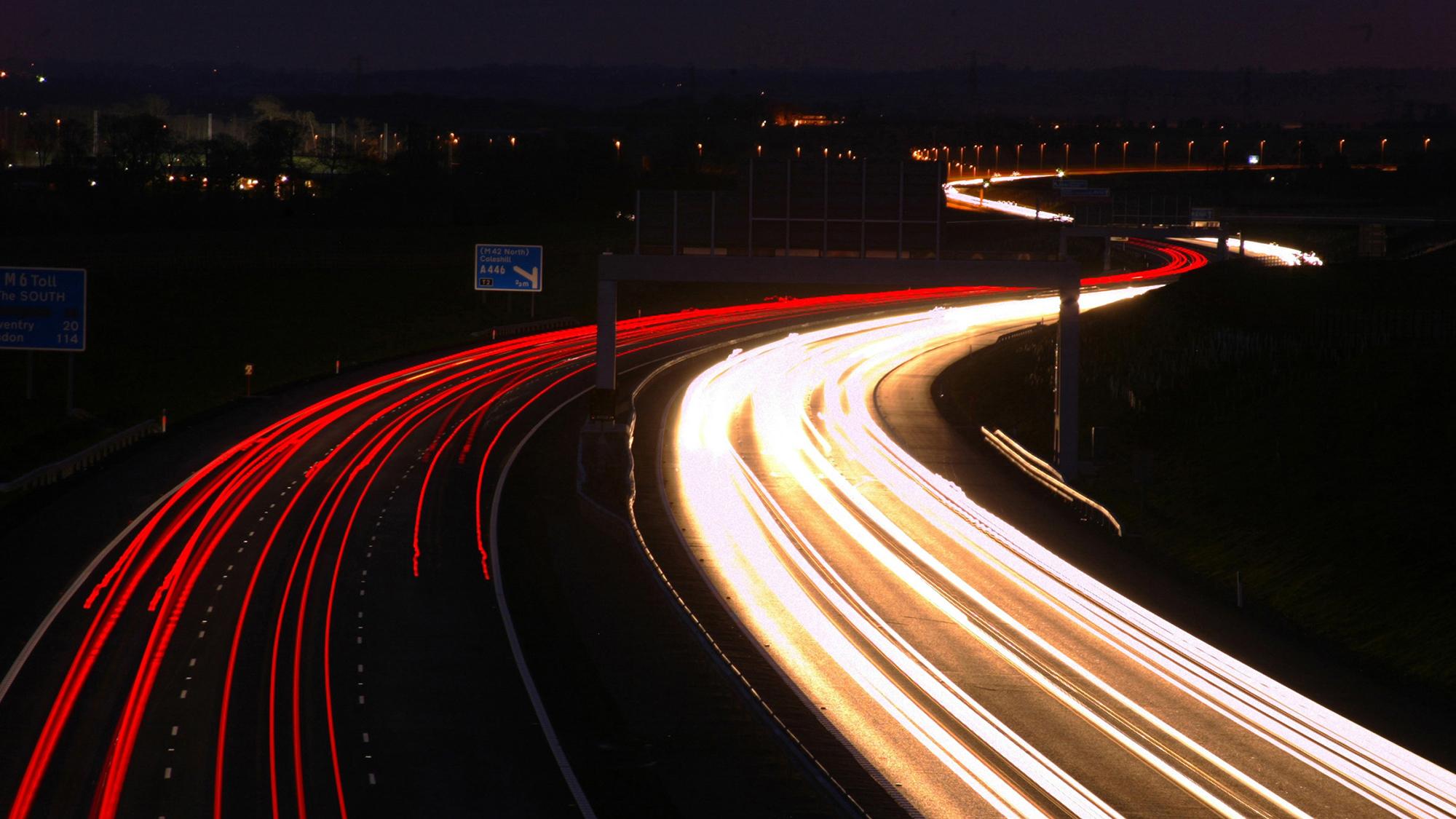 Providing reliable infrastructure is one of the most critical challenges facing governments and the private sector in generating employment and growing economies. But balancing the needs of modern living against those of the natural resources on which we all ultimately depend for our continued health is just as critical. Here we take a look at some of the models, technologies and guidelines which could allow countries around the globe to meet their own growth targets while minimizing the impact on the environment.

When commuters have access to a variety of different (and reliable) transport solutions, reduced congestion and improved livability are not the only benefits. By reducing or even entirely eliminating the need for privately owned vehicles, air quality is improved, there’s easier and safer access for pedestrians and cyclists, and the number of commuters using infrastructure at any one time is more evenly spaced out. In addition, technologies like high-speed rail which make traveling even a relatively long distance faster and more comfortable, housing demand in and near cities is also reduced.

One country that is demonstrating this particularly well is Germany. Their forward-thinking transport planning provides users with multiple alternatives, incorporating air, rail, road, tram and bus options while also encouraging bicycle and pedestrian transport for smaller journeys. Making sure transport options are also interconnected – meaning that someone can easily hop off a train and onto a bus to get to their final destination, for example – further reduces the need for private vehicles.

The better planned and more efficient transport options are, the less need there is for further development and creation of new infrastructure in the short and medium term. In environmental terms, this means less construction disturbance and pollution, as well as a reduced need for new raw materials. This applies not just to the transport infrastructure itself, but also as a result of reduced housing requirements within the city because people can make use of existing housing outside of city limits. This, in turn, creates more employment opportunities outside of the city too by allowing small businesses to get a foothold in more urban environments.

Where new roads, railways and ports are required, steps can also be taken to minimize the environmental footprint of construction or rehabilitation projects. And by making use of technologies which accomplish this while at the same time increasing the lifespan and durability of the new infrastructure, a much more sustainable outcome can be attained.

Geocells are an example of one such technology. Made from a novel polymeric alloy known as Neoloy, these honeycomb-like expandable cells create a confinement area which helps to distribute loads more evenly, vastly improving the durability of the resulting infrastructure as well as reducing the need for future maintenance.

One of the biggest advantages of their use is that local, low-grade granular materials which would normally not be suitable for use as infill for road, rail and port projects can be utilized. This reduces the need for high-grade infill to be hauled in from elsewhere, reducing pollution and transport costs. Resistant to heat and chemical degradation, they are also suitable for use in even the most sensitive of natural environments.

And because they increase the durability and lifespan of infrastructure, they provide both financial and environmental benefits. In railway substructure stabilization, for example, the use Neoloy geocells has been proven to maintain track alignment and limit ballast degradation by a factor of 6.7 times in poor or problematic soils. This results in massive cost savings over time, while simultaneously making the construction and maintenance of the railway more environmentally friendly.

In the construction of roads, they have the benefit of allowing for a substantial reduction in the thickness of the wearing course (or surface layer) of the completed road. Materials such as asphalt, tar and gravel all come with a hefty environmental footprint, so any reduction in the amount of these materials needed for a project should be welcomed.

Although avoiding building in areas of great biodiversity is always preferable, sometimes it simply can’t be avoided. There are measures which can be taken, however, to better allow nature and humanity to exist in the same space. One such example is the case of a road through the Gran Chaco region in Argentina. To mitigate the impact of the road on the natural forest, some simple strategies were put in place. In addition to speed reduction measures and posting of awareness signs, the design incorporated eight underground and three canopy-level wildlife crossing points, allowing animals safe passage across the road. This is just one example of successfully implemented animal crossings around the world.

When careful steps are taken to ensure that new infrastructure is created in a manner which is also environmentally sustainable, you create a blueprint for a world in which natural resources are better protected, financial resources are more effectively utilized, and quality of life for everyday citizens is improved. 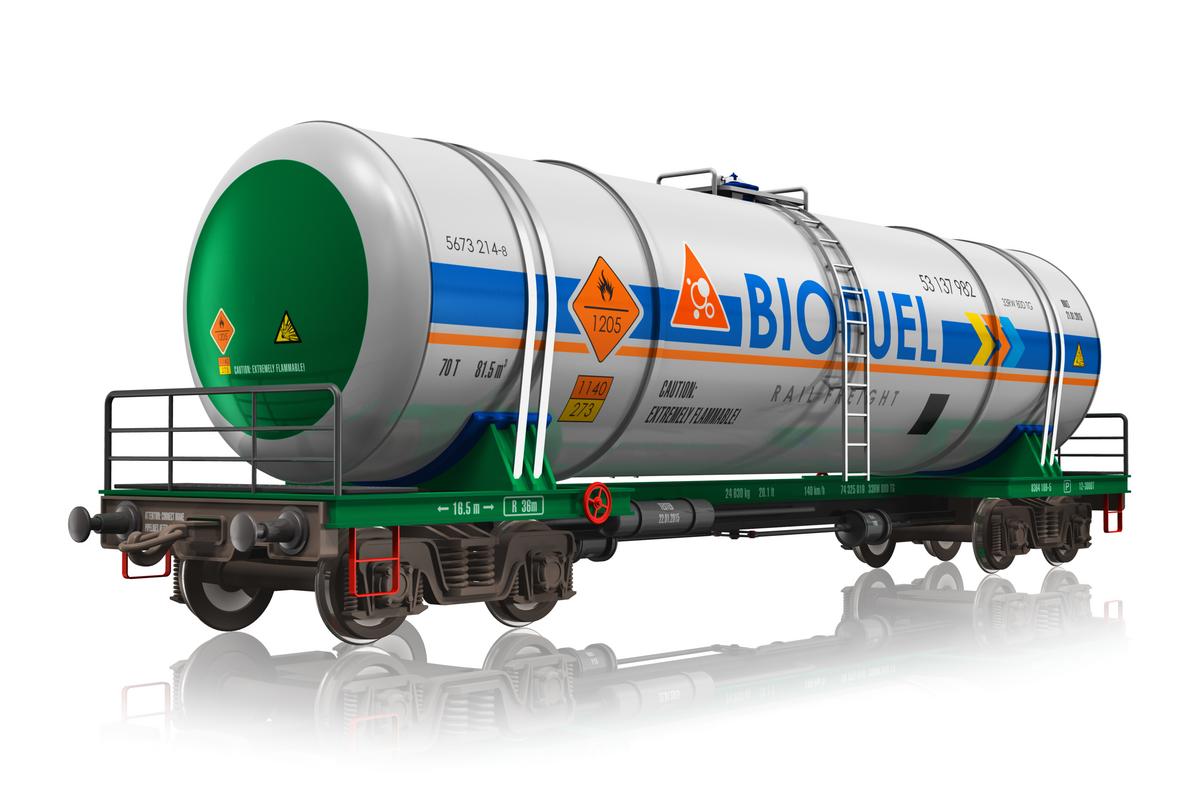 Dangerous or hazardous substances as per the United Nations standards are anything or any kind of material, in any state, which can cause potential... 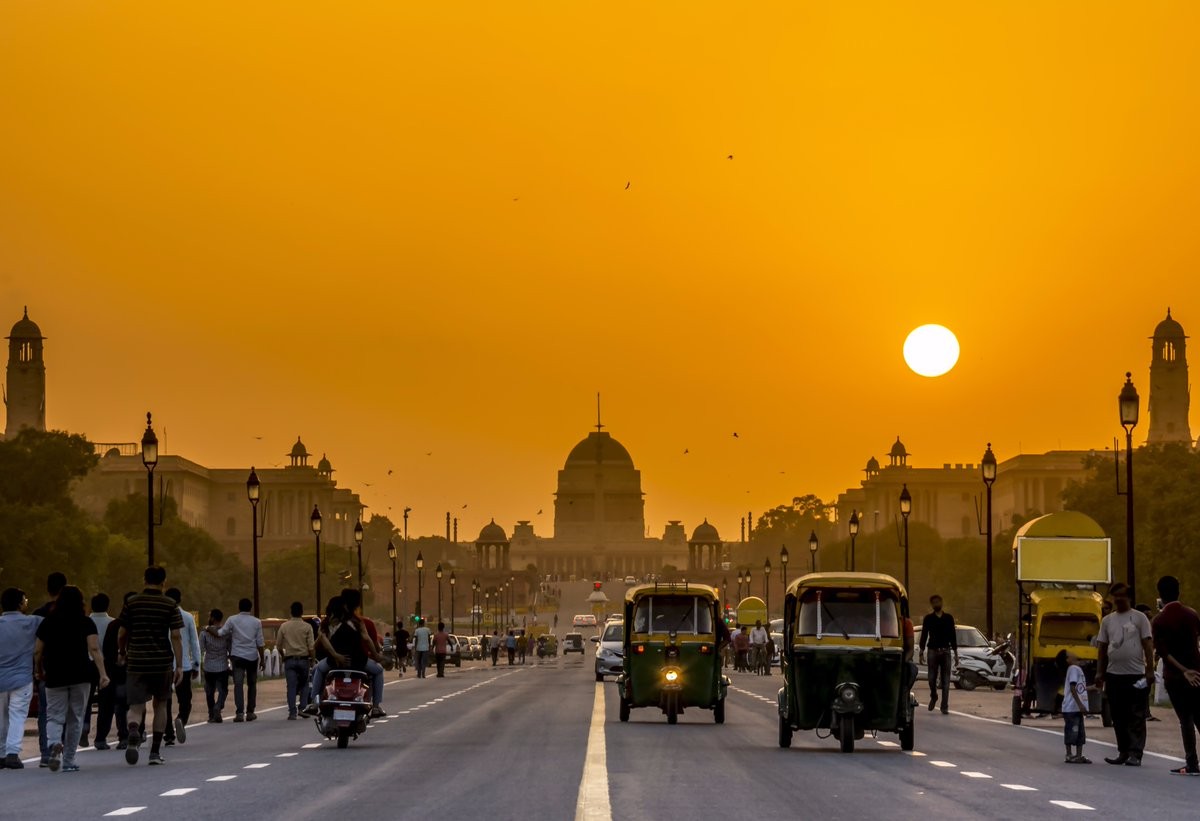 Why Do You Need To Pick Reliable Transportation Company In Delhi?

In September 2015, The VAT Department in Delhi unearthed a racket of about 100 fake Transport firms operating in the Janakpuri area of the...