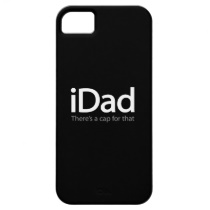 Father’s Day provides us all with one of the more awkward gift giving moments in the calendar year. While Mothers don’t mind getting a bit sentimental about gifts, it’s always hard to find the right thing for dad. You don’t want to make too big a deal of it and make the old man feel awkward. And at the same time you don’t want to give him some rubbish he’ll never take a second look at.

The trick is finding something that’s as useful as it is sweet. Something that can say how much you care about him while also ensuring he can get something out of it. So instead of carelessly picking some boring old card and signing it this year, why not make your own iPhone case design that’s just for him?

Usually people use personalised iPhone case applications to create their own phone covers. But you can just as easily make something that’s perfect for your father. If you’ve got some really sweet old photos of you and him together, he’s bound to love the chance to cover his phone in those good memories. Unless he isn’t really one of those touchy feely kinds of dads.

In that case, you could make him something with a sense of humour. Whether that’s a slogan or a design that captures his personality, you can make him an iPhone case that’ll get him and his friends talking. It could be something as simple as a cover that says ‘World’s Greatest Dad’ or something that’s a bit more specific to your relationship with him.

Either way, the functional benefits of buying him protection for his iPhone are great. Smartphones have been getting increasingly expensive in recent years as they try to embrace rapidly evolving technologies. As the devices themselves are constantly getting slimmer, they’re cramming more advanced technology behind even wider screens.

Amidst all these developments is the likelihood that the keys in your dad’s pocket might just leave a big ugly scratch on the back of his sleek new iPhone. To prevent any other dust or damages from ruining the device it’s always recommended that you get some sort of protective accessory for it. This way you can kill two proverbial birds with one phone case.

Furthermore, you don’t want to give him something impersonal that had absolutely no thought or effort put into it. In the same way you probably spent hours colouring a handmade birthday card for him when you were younger you can spend time customising the perfect design for his phone cover. In fact, you’ll probably have more fun designing it for him than you would browsing through cards.

So if you really want to make sure this father’s day is meaningful for your dad, and you want to make sure he gets something he won’t have to just throw away, make him an iPhone case that he’ll be happy to see every time he pulls his phone out. The best part is, whatever you design, he’ll be the only dad in the world to get it. 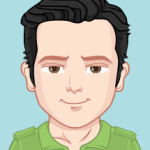 Liam Smith is an expert author in the cell phone accessories industry. Find out more about iPhone cases by visiting the Wrappz USA Site. 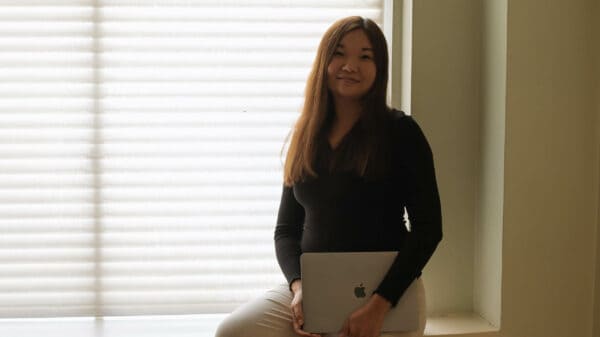 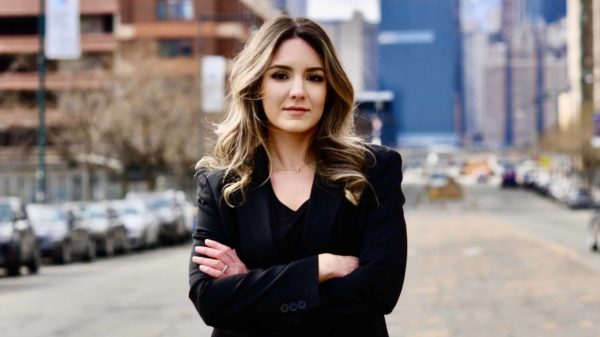