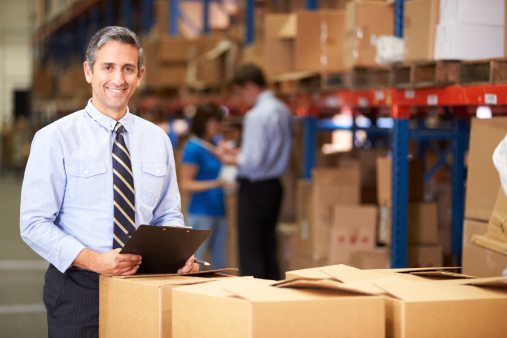 If you have your own business or have been instrumental in starting one up, do you remember those heady first days? There was enthusiasm, optimism, and big dreams. The entrepreneurial spirit was alive and well and dwelling within all of your hearts. Your business was going to lead, to innovate, to rise above the competition, kicking ass and taking names.

But as time rolls on and the years drag by, that gee-whiz zeal starts wearing a little thin. Many people leave their humdrum jobs and go into business for themselves in order to escape the soul-crushing grind, only to fall victim to simply a different kind of grind. As a small business owner, you need to keep that initial entrepreneurial fire alive in all of your employees.

Here are four ways to keep that entrepreneurial culture, that can-do spirit, in your rapidly growing (and consequently very demanding) company.

The beauty of this tactic is that bringing in new, fresh-faced, enthusiastic entrepreneurs will refresh and recharge your staff, bringing in some of that newly minted employee spirit that everyone (including you) had when the company first was launched.

The more people your company takes on, the greater the risk of disconnection. Suddenly, there are all these new faces around, and that tight-knit group of beginners has lost that casual intimacy that was characteristic of the company’s early days.

That’s why it’s imperative that communication is emphasized among the ranks. Keep the channels open, encourage people to talk, strengthen those ties. In addition, good communication is necessary in order to keep everyone on the same page, letting people know where the company’s at, and what’s expected of each person.

Communication is also important for the next point, as luck would have it.

Create A Culture That Welcomes Ideas

Many people are reluctant to express a new idea because they’re afraid that it will be shot down and people will think less of the idea’s originator. And there are certain corporate cultures out there that are toxic to new ideas.

For instance, I happen to know of one manager who would gather his team together and say “I have this idea, and I want people to tell me honestly what they think of it. In addition, I want people to suggest other ideas that could be considered instead.” In all the times that this person did this, not once was anyone else’s idea acted on. Other folks’ ideas were immediately shot down for a number of reasons. The manager wasn’t looking for an honest critique or alternate suggestions; they were looking for affirmation of their own ostensibly brilliant idea. Eventually, everyone wised up and never gave new ideas. Instead, they’d just smile and nod at the manager’s “brilliant” suggestion.

That’s a shame, really. You never can tell who may come up with the next world-beater of an idea. Managers who want to maintain an entrepreneurial spirit must create an environment that welcomes new ideas, not immediately rule them out. Furthermore, if someone’s idea is acted upon, there should be some sort of reward or recognition.

Don’t Get Bogged Down With Excessive Rules

Last but not least, there’s the bane of every creative employees’ existence: too many rules. Rule-laden bureaucracies kill creativity and the entrepreneurial spirit. All too often, when an issue or minor setback comes up, the default response is to create a new policy designed to specifically address it. Unfortunately, real life has this annoying tendency to throw issues and setbacks at us on a regular basis, resulting in a trash pile of annoying rules that are ultimately useless.

If there is a problem or setback, then get together, talk it out, and move on. Trust your co-workers’ ability to learn from mistakes instead of slapping on a new official policy.

While there are certainly more ways to foster an entrepreneurial spirit, the above ideas are a decent start. Check out “Top Ways Small Businesses and Entrepreneurs Waste Money” for more reflections on the trials and tribulations of being an entrepreneur. 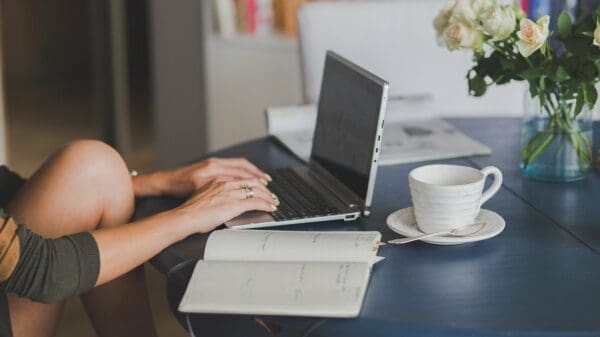 How to Prepare Your Business to Tackle Any Industry

One of the most crucial parts of business management is to find a way to future-proof your company’s endeavors. It’s undoubtedly easier said than... 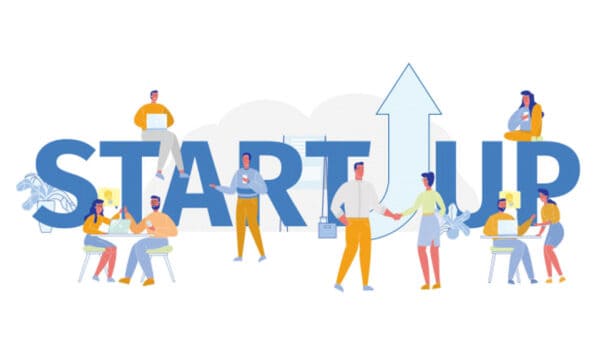 Narratives about groundbreaking tech startups are plentiful these days, but this topic is especially compelling right now. We’re living through a truly unique historical...

The Ultimate Guide to Achieving Market Validation for Your Startup

If you want to achieve product-market fit, you need to ensure your startup gets the market validation that it needs. Here's how to do... 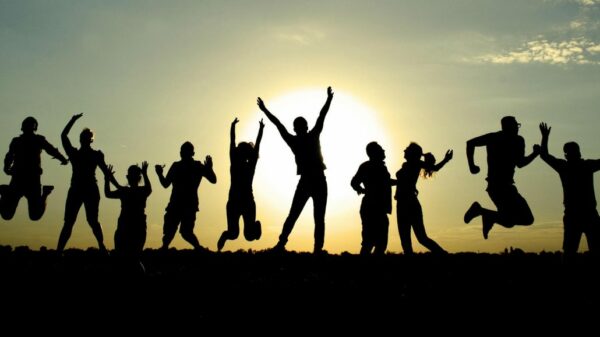 Team Building Tips: How to Ensure You Treat Each Individual Right to Receive Excellent Results

Team building has been one of the most important tasks that are often mistaken to be easy. Finding the right individuals that complete the...