Since it was revealed on 21 January that cyber criminals hacked into Lush, a handmade cosmetic firm in the United Kingdom, stealing credit card details in the process the company’s online shop has remained shut and issued a warning to all its customers. According to Lush, anyone who placed an order on the Internet between 4 October and 20 January should contact their bank immediately in case their credit card details had been compromised.

Already, some complaints have already been reported on Lush’s Facebook page with angry customers making their disappointments known about the security lapse which might have led to the attack.The company says that the four-month window was needed as a safeguard to make sure that all customers at risk were covered. They also insist that the site was not vulnerable throughout that period. Meanwhile, customers who want to place orders are advised to either call Or you can print  their customer service team on 01202 668545 or print an order form and post it to Lush Mail Order, Unit 3, 19 Willis Way, Fleets Industrial Estate, Poole, Dorset BH15 3SS. Trapster, a site which helps users avoid speed traps and roadway hazards in America, has also reported that users’ email addresses and passwords on its site were  hacked. Users have been advised to change their passwords.

How comfortable are you with online shopping? 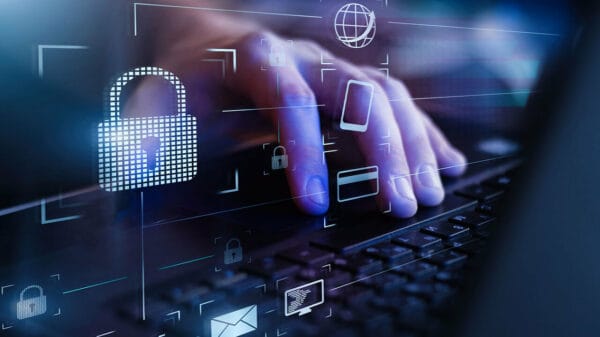 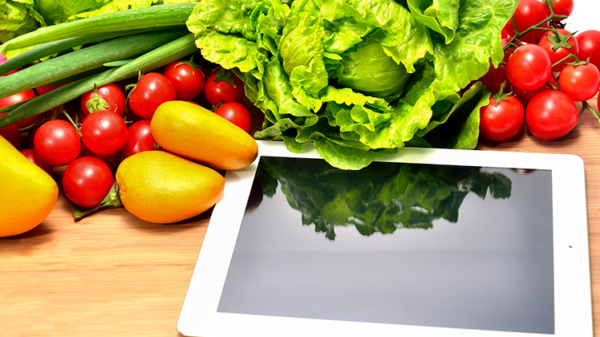 The e-commerce industry is growing at an exponential pace across the globe. You can order everything ranging from a hairpin to a car online... 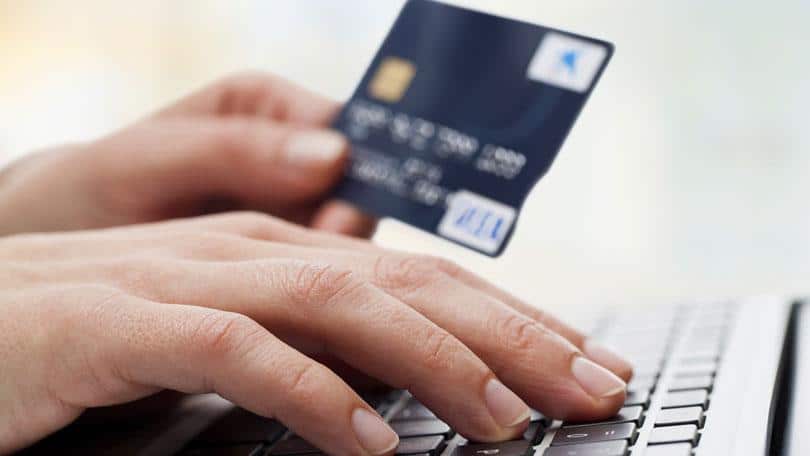 Hidden Credit Card Benefits that You Should Know About

A credit card is one of the most important financial instruments that can be owned by an individual. While choosing an instant credit card,...